The Camerata Atlântica, whose inaugural concert took place in 2013, is a musical project designed by the Venezuelan violinist Ana Beatriz Manzanilla, its artistic director. The formation has been presented in all the great rooms and major musical events of the Country, from the Belém Cultural Center to the Grand Auditorium of the Gulbenkian Foundation, from the Leiria International Music Festival to the Ourique Music Festival. In 2015, he created the National Vasco Barbosa String Competition. In 2016 was selected by Antena 2 to participate in the closing of the special series of the European Union of Radios entitled The influence of Latin America, with a later transmission in Germany, Bulgaria, Spain, Greece, among others. In 2017 he acted in the official program of Lisbon Ibero-American Capital of Culture.

From the repertoire of this Easter Concert, we highlight the Stabat Mater by Giovanni Battista Pergolesi (1710-1736), composed of two female voices and marked by a more operatic theatricality than sacra. In his short existence, the composer was the author of 14 operas, in addition to this much appreciated and truly sublime Stabat Mater (in order to be performed in Naples on a Good Friday), composed in 1736 in the last weeks of his life when, severely affected by tuberculosis, imagined the sufferings of the Virgin Mary at the foot of the Cross. Other great musicians composed the words of the thirteenth century with which this religious chant begins: “Stabat mater dolorosa”, among them Palestrina, Vivaldi, Verdi, and our contemporary Arvo Pärt. 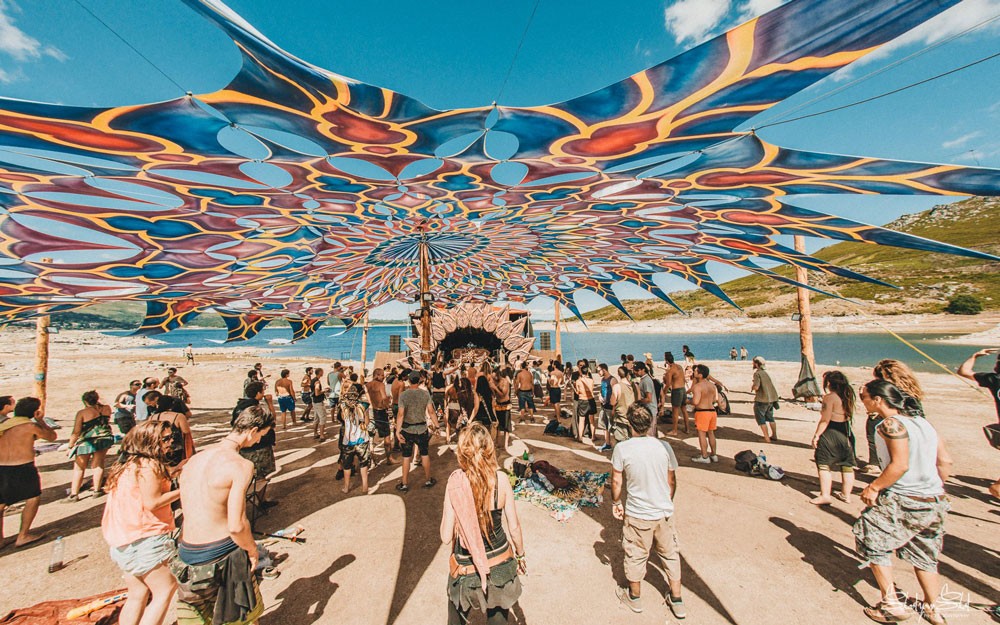