Born in the heart of the bohemian neighborhood that gives them their name, CAIS SODRÉ FUNK CONNECTION is a band of veterans of Portuguese music and true ambassadors of funk and soul.

Strictly dressed up the stage to ignite audiences, whether in the first parts of Sharon Jones or Lionel Ritchie shows or in partnership with renowned artists such as Rickie Calloway, Paulo de Carvalho and most recently Eduardo Nascimento and António Calvário at the Festival of Song 2019.

In 2012 they released “YOU ARE SOMEBODY”, the presentation disc that took them to the radio and affirmed them as a solid national project. The second album “SOUL, SWEAT & CUT THE CRAP” released in 2016, presented original themes proving the artistic potential of the band.

With the “Offbeat” single from the second album, performed by Richard F. Coelho, they won international recognition with the prize for the best music video at the Cannes Short Film Festival.

In May 2019 they released their third album “BACK ON TRACK”, putting funk and soul back on track with 12 original tracks, full of groove and new moves.

With a departure from Cais Sodré, the locomotive Funk Connection is back! 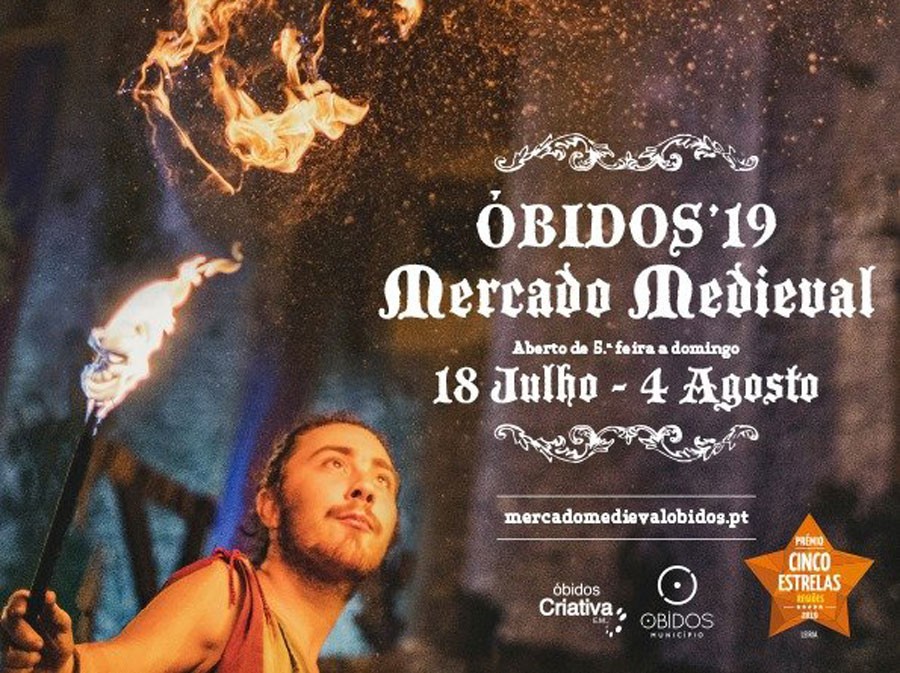 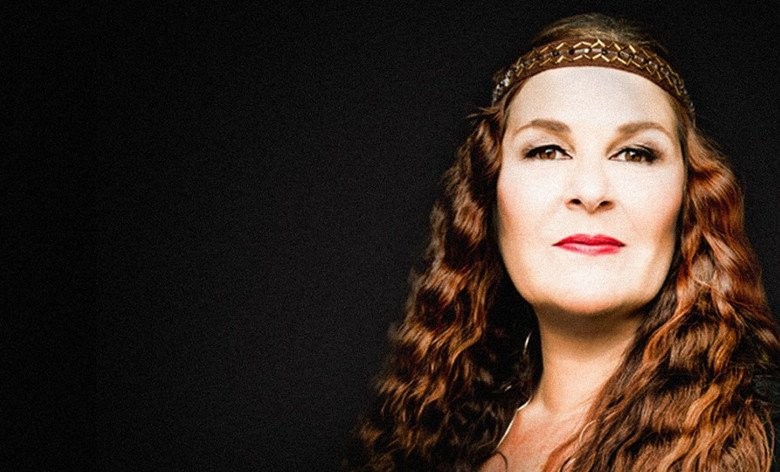