The Angolan champion 1º de Agosto is, after 11 days of the soccer championship of Angola, the “Girabola”, undefeated and without conceding any goal, having scored 14 and registering four draws, and leads the race still with a game overdue.

The game in arrears is against the main rival, Petro de Luanda, to play on February 10, with the “oilmen” occupying the fourth place, with 17 points, to five of the 1 of August, and that has three matches due to participation in the African Confederation Cup.

Ivo Traça, deputy coach of 1º de Agosto, explained the “success” of the team with the “cohesion” of a group that did not have any rest during the “holidays” between the 2018 edition and this year’s edition, for having reached the semi-finals of the Champions League Africa, which already played the “Girabola” was in progress.

Never in the previous ten editions of the Girabola have a team been able to remain unbeaten after 11 days and without conceding any goals, with Ivo Traça noting that the team is “very strong to defend and to attack“.

“It is a source of pride for all of us and we hope to maintain the position until the end of the championship,” he said, noting that following the early elimination of the AFC Champions League – AS Otoho Congolese 4-2, in Luanda, and lost 2-0 in the second leg 2-0, failing access to the group stage), the goal will be to win the Angolan four-time title.

In the last game, referring to the 11th matchday of the “Girabola“, played on Thursday, the “Augustines” went to Caála to beat the local Recreativo 2-0, maintaining the inviolability of the networks.

Petro de Luanda, in addition to the game in arrears with 1º de Agosto, has two more games to play due to the participation in the Confederation Cup, having tied Saturday a goal in the trip to the ground of the Stade Malien, in the first leg of the last round of access to the group stage of the competition, whose second hand is disputed in the Angolan capital on the 19th of this month.

With only eight games to go, with five wins, two draws and a loss (10-04 in goals), Petro de Luanda can surpass 1º de Agosto in the lead if they win the three games in arrears, the 26 points.

The game of the 11th round, against the surprising Desportivo da Huíla (second with 19 points), was postponed to February 16, but before, Petro de Luanda play against Sagrada Esperança on February 6 (delay of the sixth day ) and, to 10, against the 1st of August (delay of the eighth round).

In addition to the scheduled fixture of Petro de Luanda matches, the Angolan Football Federation (FAF) remarked to 23 this month the meeting between Sporting de Cabinda and Recreativo de Caála, delayed the seventh round. 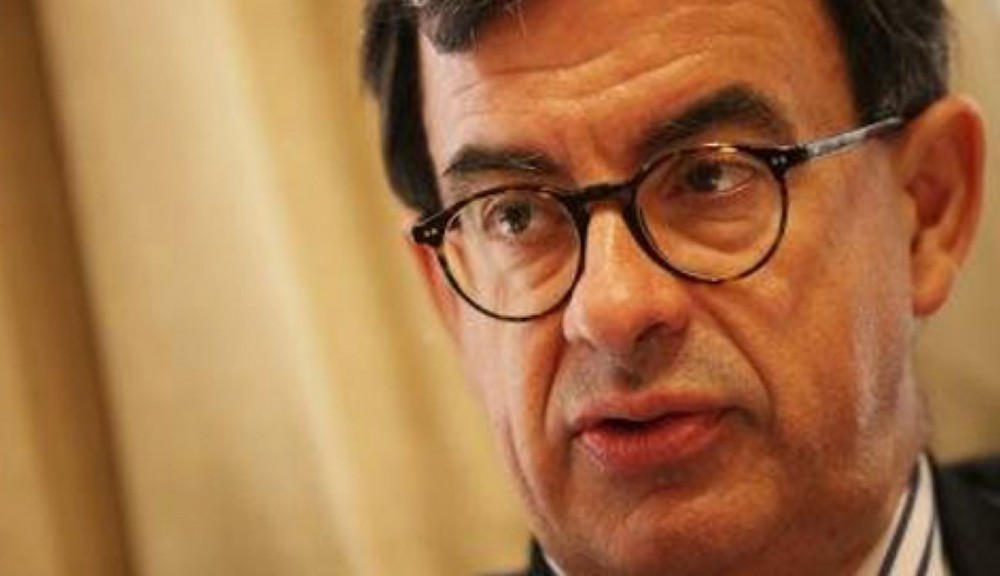 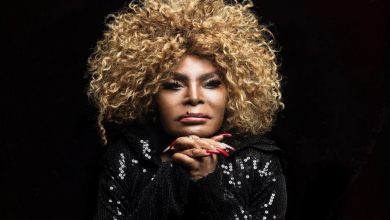 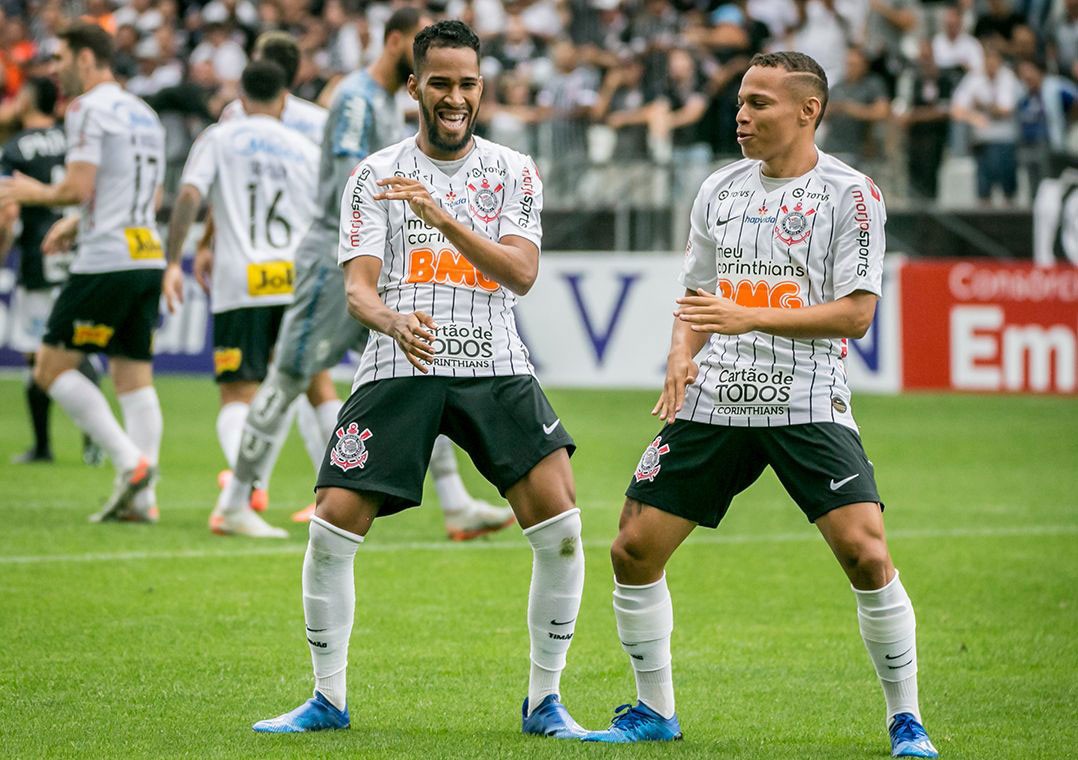