The Culture Network 2027 will launch an Internet platform at the end of April and an interactive application on June 1, announced today the project director in Alcobaça, in a meeting with cultural agents.

“The platform will gather information on the cultural programming of the 26 municipalities [which support the candidacy of Leiria to the European Capital of Culture 2027]” and “the application will be a more interactive tool with the public,” said Paulo Lameiro, of the Rede Cultura 2027 project.

With scheduled launches, respectively, for the end of April and June 1, the two tools “will be in testing until October and will be open to the public at the end of the year,” he added.

The announcement was made today in Alcobaça, as part of the first meeting “between people and agents of Culture“, promoted by the network under the generic title ‘Prelude of ideas in 9 strokes’.

The decentralized meetings will feature several municipalities in the territory of the network that includes 26 municipalities that, on February 22 signed in Leiria, the commitment to integrate the project that promotes the candidacy of Leiria the European Capital of Culture in 2027.

“In each session will be a reflection on the various themes around the culture,” told Paulo Lameiro.

Alcobaça, “for its centrality in the territory and for the importance of many of its cultural initiatives” was the choice to start the meetings that today debate “The programming of artists and agents: Between author projects and dependence on the circuits.”

The second meeting will take place in Leiria, on March 30, with the theme “Programming and territory: The city and the village, the churchyard and the street as stages” and as guests, among others, Luis Ferreira ( Festival Bons Sons), Tiago Guedes (Various Materials) and Madalena Vitorino (choreographer).

In reflection will be subjects such as architecture, plastic arts, ethnography and folklore, literature, audiovisual, material and immaterial heritage and cultural policies. 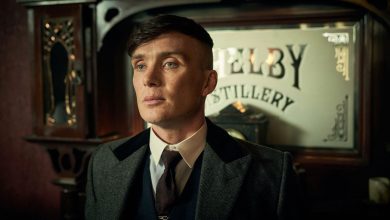 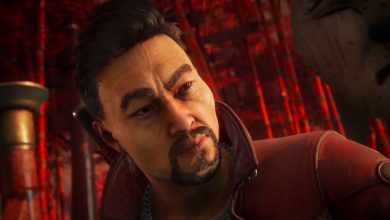