The French Film Festival celebrates its 20th anniversary and it is a great honor for me to be able to participate in this anniversary!

Organized by the French Embassy, Institut français du Portugal and Serena Productions, in partnership with the network of Alliances Françaises and UniFrance Films, this special edition runs from 3 October to 8 November 2019 in eight cities of Portugal.

This year’s poster, signed by French illustrator Marie Dozan, refers to the Portuguese sidewalk’s graphic clippings, with bright colors and a contemporary image, which “set in motion a festive and laid-back projection, celebrating the free-spirited and independent cinema that was created. always the hallmark of the French Film Festival, ”reads a statement.

The Institut Français du Portugal also states in a statement that “this year’s program [which will be announced only in September] once again affirms the criteria of quality and plurality with a strong presence of directors, actors and actresses as has been its hallmark. ” 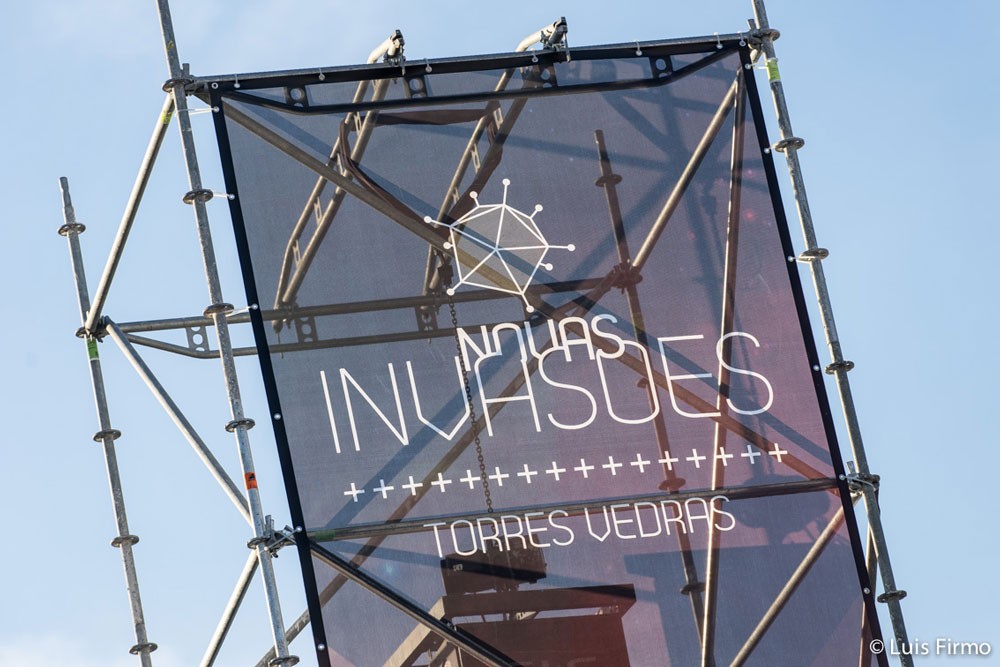