During 3 days, between February 22 and 24, the Municipal Auditorium of Vila do Conde will be the stage where the good vibes of Villa Sessions are back to the red, with surprising performances and moments of pure pleasure, sharing and conviviality.

Continuing to bet on the national blues, you can enjoy with the sounds of Peter Storm & The Blues Society, Tony Perry & His Band, The Smokestackers, among other surprises. Names that will honour what is best done here in this musical genre.

The Villa Sessions – Vila do Conde Blues Festival is organized by Dream Sessions, with the main support of the Town Hall of Vila do Conde, and other entities essential to its realization and promotion. ” 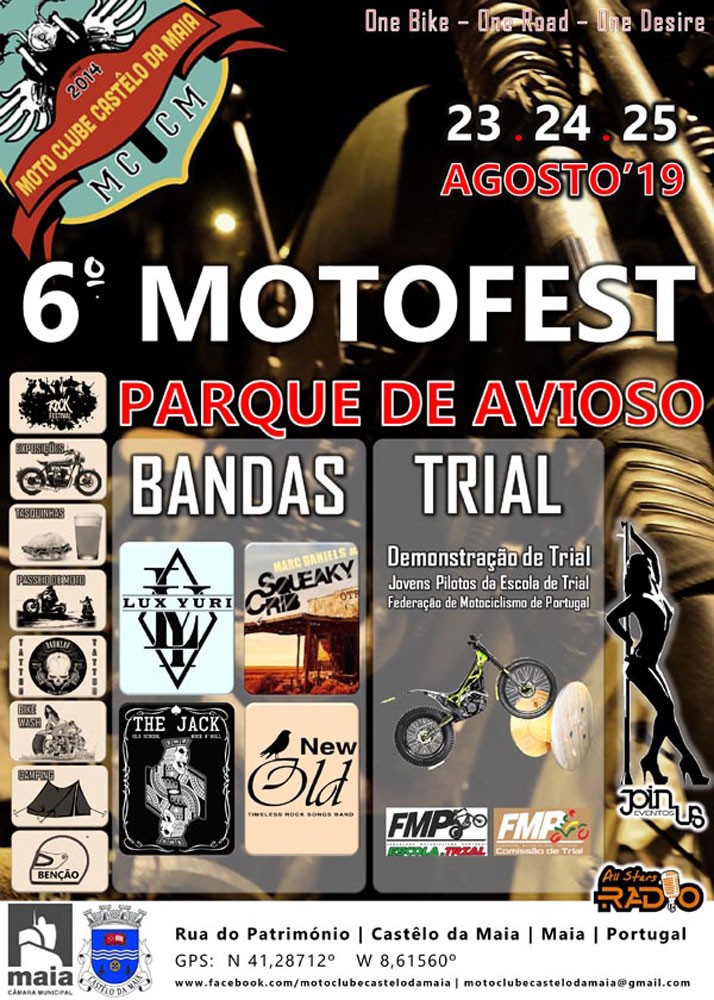