The Tour Odeon Hotel, named after the sixth album of originals of the Dead Combo, arrives at Coliseu dos Recreios on February 28. The concert features special guest Mark Lanegan, an American singer and songwriter who gives voice to I Know, I Alone (one of the most beautiful poems written in English by Fernando Pessoa), with music by Alain Johannes, responsible for the production of this disc. 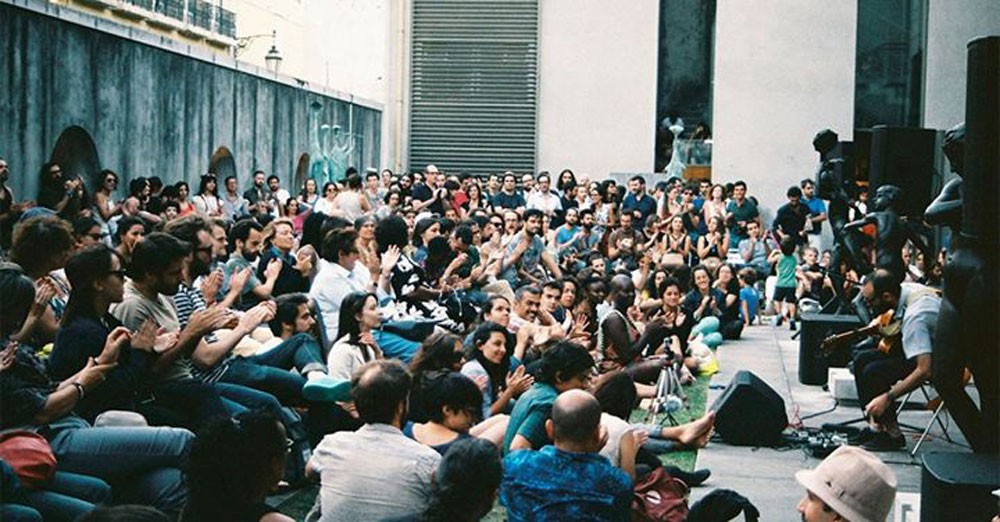 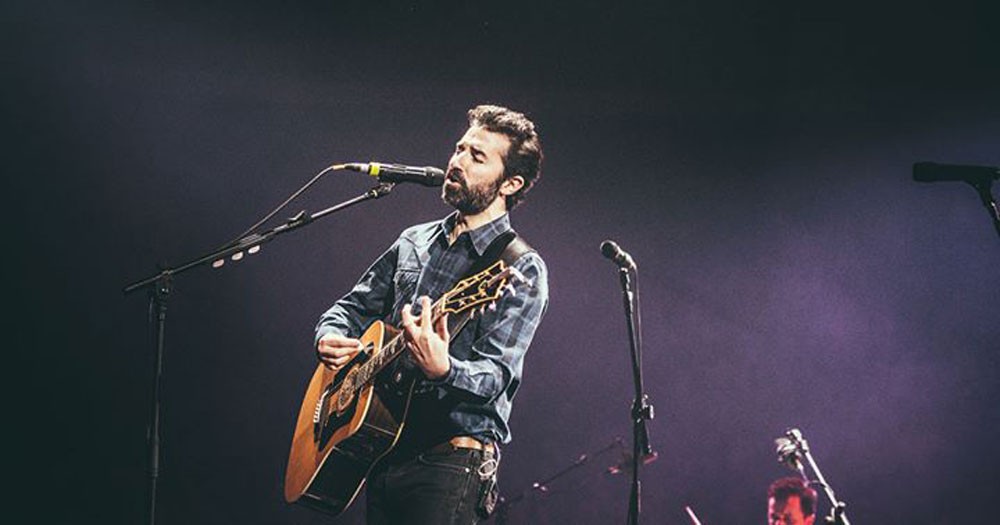