A “minimal anthology” of Fernando Pessoa’s poetry, with facsimile versions, dedicated to the musician Júlio Resende, addressed to the “mere amateurs” and prepared to inspire readers, arrived this month at bookstores by the hand of Jerónimo Pizarro, a specialist in the work person.

Edited by Tinta-da-China, this book is an invitation to “unlearn Pessoa”, according to the expression of the master Alberto Caeiro, one of the poet’s most famous heteronyms, and “read it as if we have just discovered it” explains the publisher.

“In spite of a recent trend that has placed the poet in a new, less literary, cultural and more urban and utilitarian scenario, what this ‘Minimal Anthology’ proposes is the discovery or rediscovery of Fernando Pessoa through some of the most amazing verses of the century, “he adds.

“Ode maritime”, “Tabacaria”, “Rain oblique”, “O mostrengo”, “The keeper of flocks”, “Opiário” and “Autopsicografia” are some of the most famous poems, “the most synthetic anthology of the vastest of poets.”

According to Jerónimo Pizarro, this anthology could not have been presented a few years ago, because many of the poems were not known and there was a lack of knowledge of the personal archive and other archives in which the poet’s documents are preserved, explains Jerónimo Pizarro.

This Colombian, one of the greatest connoisseurs of the personal work, speaks of his own ignorance, when he confesses that he still feels a student in the discovery of Fernando Pessoa.

In this regard, he recalls an episode he spent a few years ago when he was preparing an anthology of English poetry, and discovered with surprise that this anthology – from poems written by the semi-heteronym Alexander Search – had been discovered, among others, by Júlio Resende.

After reading this anthology, the musician wrote “in a kind of ecstasy whose nature he can not define, the songs of the Alexander Search project”, to which the singer Salvador Sobral gives voice.

“This anthology, dedicated to Julius, also hopes to inspire unexpected and countless readers,” he says.

This is, therefore, an anthology that intends to reach the “mere amateurs” of personal poetry, who does not know this poetry, who has not yet judged it well and who can rediscover it.

For Jerónimo Pizarro, proposing an anthology of Pessoa is difficult, because each day the knowledge of the author’s work is refined, because the poet himself left plans for the publication of his poems and because there is already a “stable” anthology, consisting of the poems published in life.

This compilation, which forced the consultation of the known versions of many poems and the revision of many transcriptions, includes facsimiles of most of the poems, offering additional information about the edited poem, such as the spelling (that changes according to the personality of Fernando Pessoa notes and corrections, and allows you to read other texts written on the same medium.

The first part, and the most extensive, is composed of poems by Fernando Pessoa, orthonym.

Then there are poems by the heteronyms, four by Alberto Caeiro, eight by Ricardo Reis and others by Álvaro de Campos.

SATA opens tender to admit between 20 to 24 crews 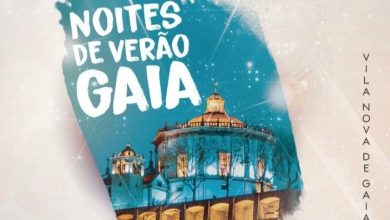 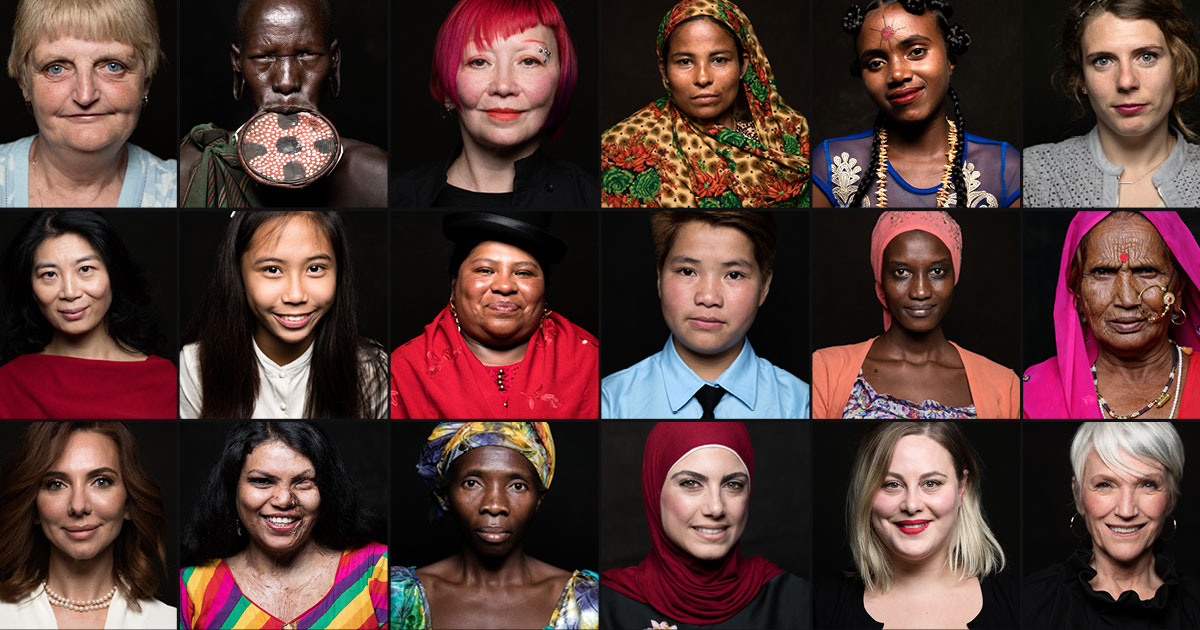 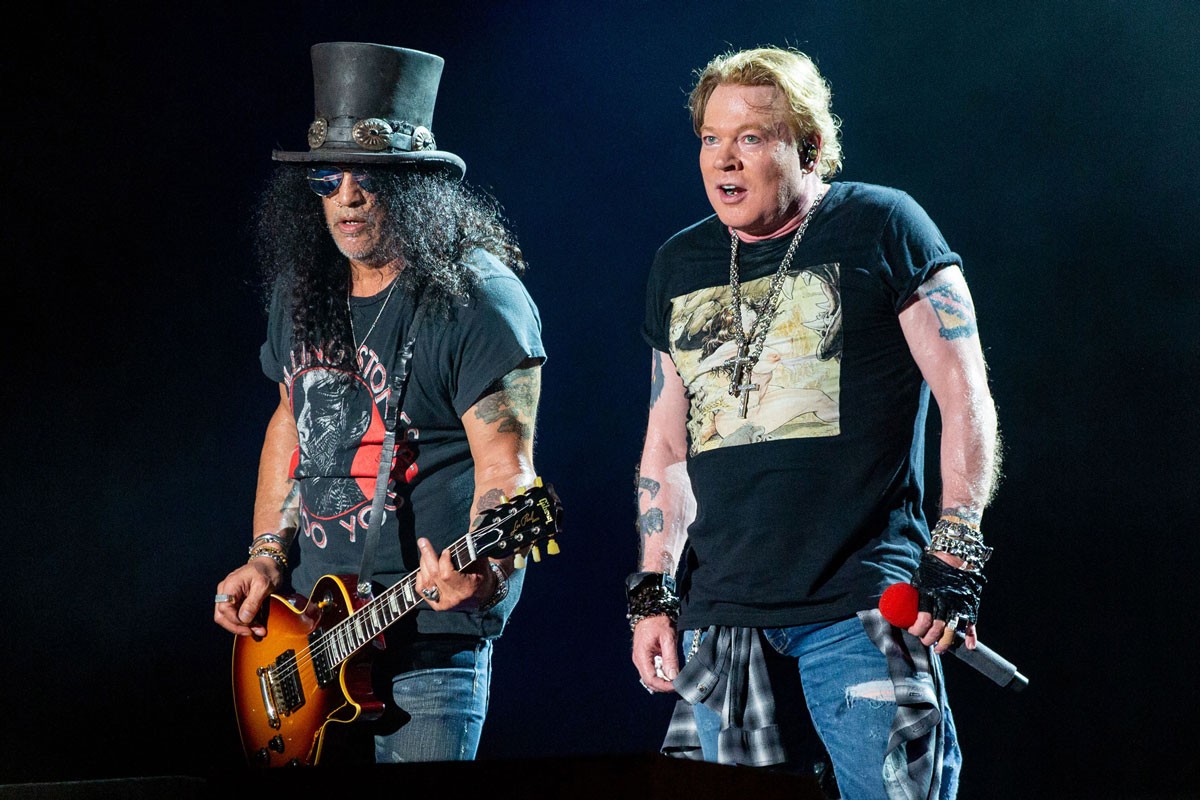 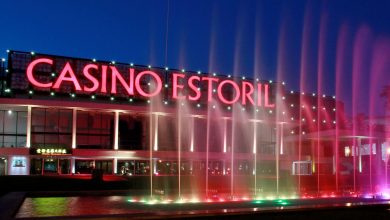