Continuing the eSports Eleven program, the eight stages of the ABB Formula E Race at Home Challenge, in favor of UNICEF, will be broadcast live on ELEVEN SPORTS.

The competition kicks off today, April 25 and ends June 7, with the participation of the Portuguese pilot António Félix da Costa, who is part of the DS Techeetah team.

Resulting from the Formula E partnership with UNICEF, the single-seat street racing competition, powered exclusively by electricity, enters the online world, in an e-Sports competition, for seven weeks, with all ABB FIA Championship teams and drivers of Formula E. 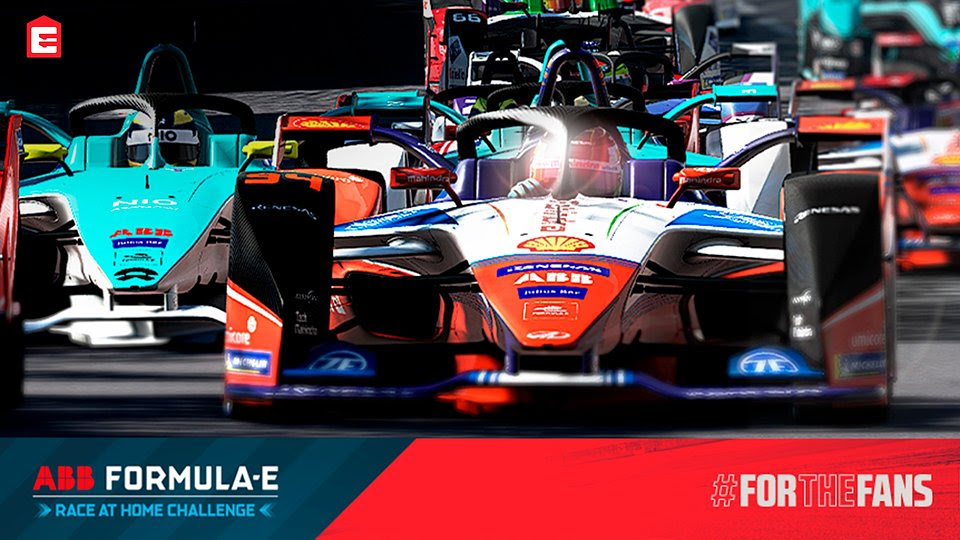 The seven stages and the final will be broadcast live at 3:30 pm on Eleven Sports Facebook page.

The ABB Formula E Race at Home Challenge will feature two separate grids running simultaneously, one composed of drivers from the ABB FIA Formula E Championship and the other filled by some of the fastest players and influencers.

The winning player will transition from the gaming world to a real track, to guarantee his best time, on a Formula E circuit, during a race weekend.

The races take place every Saturday, culminating in a grand final scheduled for the 7th of June. ELEVEN SPORTS fans will be able to watch two races live each weekend, as the drivers and players of the ABB FIA Formula E Championship race separately for a single 90-minute period.

The first stage of the competition will take place in a digital recreation of the Hong Kong port front circuit, where Edoardo Mortara (ROKiT Venturi Racing) made his debut last season.

“During this unprecedented period, ELEVEN SPORTS is dedicated to continuing to serve its fans with exciting and innovative content live. We are walking carefully, strategically, and learning in this world of eSports. We intend to offer our fans the best of virtual sport that currently exists on the market”, says Nuno Filipe Miranda, Marketing and Communication Director at Eleven Sports Portugal. 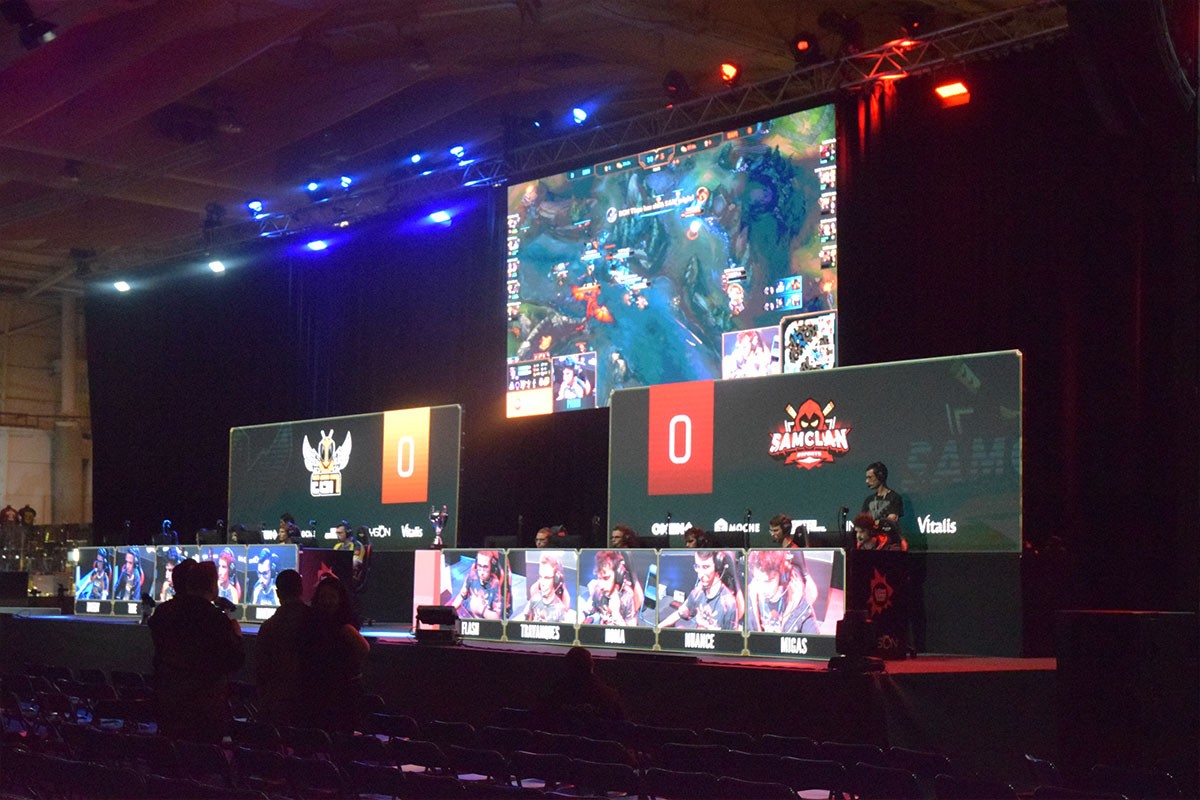 KCS IT opens office in the Azores 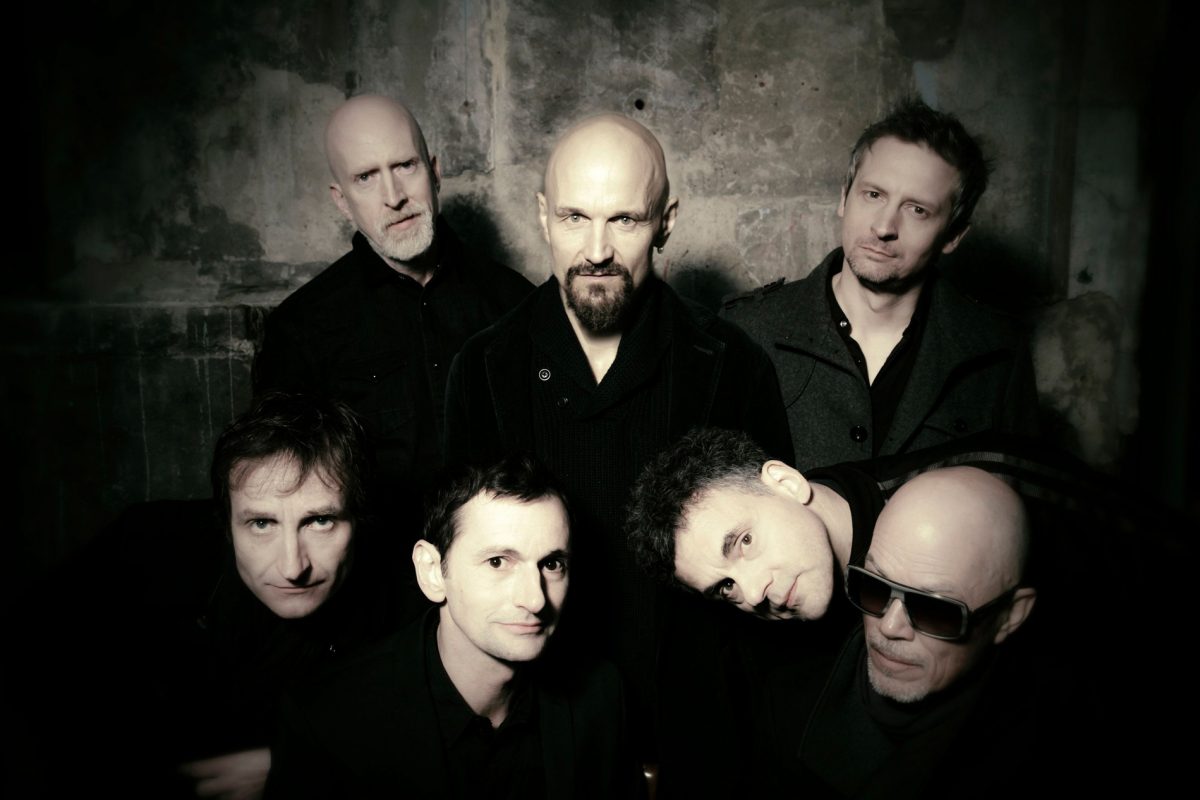 James return to Portugal in 2019 to play in the coliseums