Fado singer Adélia Pedrosa, 76, who has been living for more than 60 years in Brazil, performs on Sunday in her hometown, Pedrógão beach in Leiria, was announced today.

Adélia Pedrosa acts on Sunday at 9:00 pm, in the ambit of the parties of the Association of Casal Ventoso. Among the themes, “Garota da Beira Mar” was written by Joaquim Pimentel (1910-1978), through whom she made her debut on Radio Vera Cruz in 1959.

The creator of ‘Sou Filha de Pescador’, by Armando Silva, has made a career in Brazil and, in Portugal, she has not worked since 1985, when she has spent several seasons in Lisbon and Porto, as well as in the casinos of Figueira da Foz , Póvoa de Varzim, Espinho and Estoril.

Adélia Pedrosa, currently residing in São Paulo, made tours to Argentina and her first performance in Portugal was in 1967. Among her discography is an album from 1967 with the orchestra of the maestro Ferrer Trindade (1917-1999) , composed exclusively of Joaquim Pimentel’s melodies. 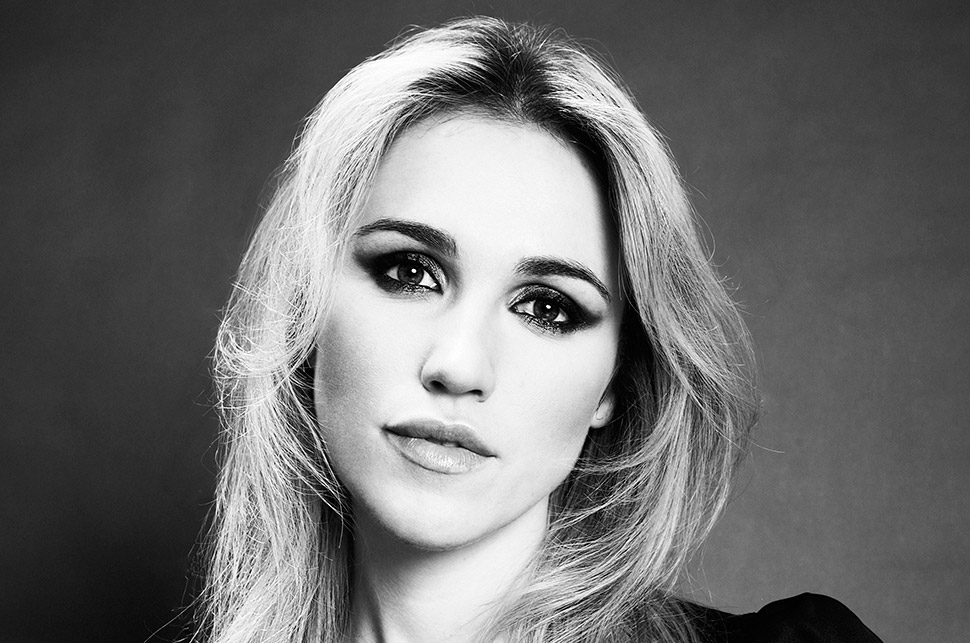