Between Maputo and Katembe stands the largest suspension bridge in Africa, the most expensive state infrastructure after Mozambique’s independence and with a journey that, in about five minutes by car, ends the nightmare of crossing by boat.

The work to be inaugurated on Saturday also serves as a form of affirmation of Chinese investment in the country, which financed and built it – a “turnkey” enterprise.

With a span of 700 meters and two ramps with just over two kilometres each, the Maputo-Katembe bridge was made to allow land connection between the two banks of the bay of the Mozambican capital, north and south.

The start-up of the project joins by road the south, centre and north of Mozambique, living up to the famous slogan “Rovuma ao Maputo”, officially used to reaffirm the demarcation and indivisibility of the national territory through its northern ends and south.

For the reality of Mozambique’s infrastructure, the numbers involved in the construction of the Maputo-Katembe bridge are overwhelming.

75 tons of steel and 300,000 cubic meters of concrete were applied to the crossings.

The construction involved 3,800 local workers and 450 Chinese workers, as well as 50 engineers and consultants from countries such as Germany, England, Russia and Greece.

The bridge project also went on to build 180 kilometres of road linking Katembe to the Golden Tip, about 100 kilometres, on the border with South Africa.

The highway has halved the time spent between the capital of the country and the area where the Maputo Special Reserve is located and which hosts bathing resorts with great potential for tourism.

The bridge could also give wings to the dream of an orderly expansion of the already congested Mozambican capital since the gain of time and security in the crossing could attract the development of the real estate sector in the south margin of the bay of Maputo.

In order to respond to this objective and with the advent of the bridge, the municipality of Maputo approved in 2015 the General Plan for Urbanization of the Municipal District of Katembe.

The plan foresees two areas of high population density, with more than 500 inhabitants per hectare, a large ecological zone, covering mangroves and green areas, agricultural areas and areas for protection and conservation of nature.

The US $ 785 million (about € 687 million) in funding for the construction of the bridge confirms China’s central role as the largest infrastructure financier in Mozambique after independence, following another major in the African country.

With Chinese money, the country now has new headquarters of the Assembly of the Republic, Attorney General’s Office, Administrative Court, ministries, National Stadium of Zimpeto, among other enterprises.

Company of Ballet presents 'La Valse' and 'The Sacrament of Spring' 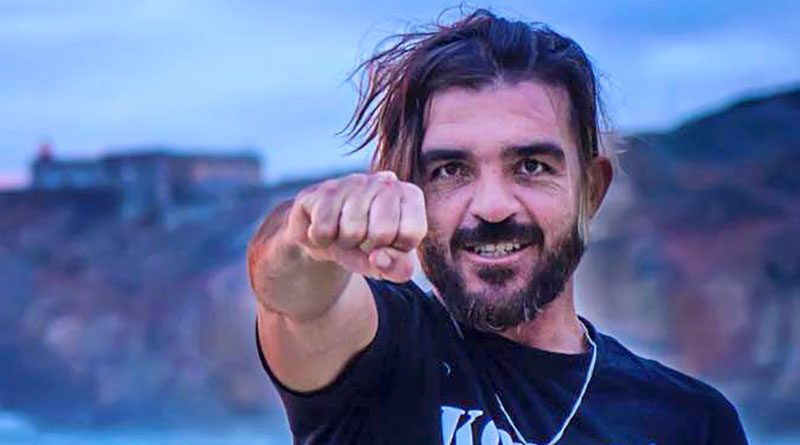 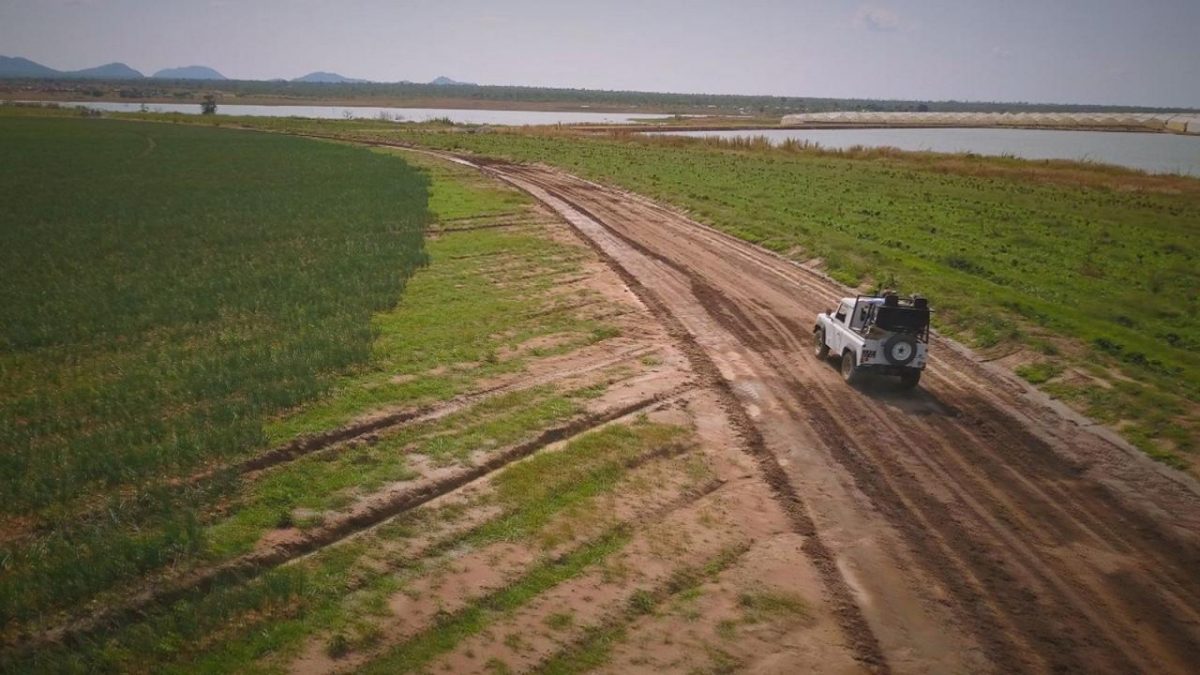 Businessmen from Latin America want to invest in agribusiness in Angola 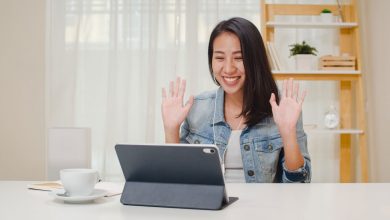