Luís Castro Henriques, president of AICEP, told that he had “a positive expectation” regarding the third edition of the Web Summit in Lisbon, expecting it to “surpass” also that of 2017.

The one that is considered the greatest summit of technologies of the world starts on Monday in Lisbon and runs until Thursday.

“We [AICEP] have a positive expectation, just as we had last year,” he said, counting on “a number of important interlocutors, either to give new perspectives to existing clients or to present Portugal to new customers, “said Castro Henriques.

Last year’s edition “brought some new topics”, both in terms of content, where “there was clearly a diversification” as well as a number of participants.

The president of AICEP expects this edition of Web Summit to exceed the number of participants from last year and to maintain the “as diversified profile of interventions” like that of 2017.

Asked to comment on the fact that the Web Summit will continue for another 10 years in Portugal, the president of AICEP stated that “it is an event that has a great impact, it has been a success, at least in the last two years, and now we will have the third edition, and has in fact brought many people with a very interesting profile to Portugal, secondly, it has been a good time not only to energize our startups but also to establish some contacts in different sectors and to diversify the profile of the relationship we have with some customers we already have for many years. ”

In addition, “there is a third aspect, which I think is not misleading, I believe it has a positive impact on Portuguese society, especially on our young people, to realize that nowadays ‘startups’ are born global” and that ” with a good idea and a lot of work they can go a long way, “and” the kind of people who appear at the Web Summit pass this message, I think this is extremely important for our youth, “he concluded. 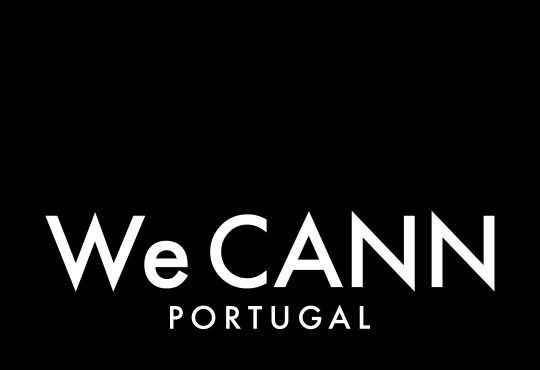 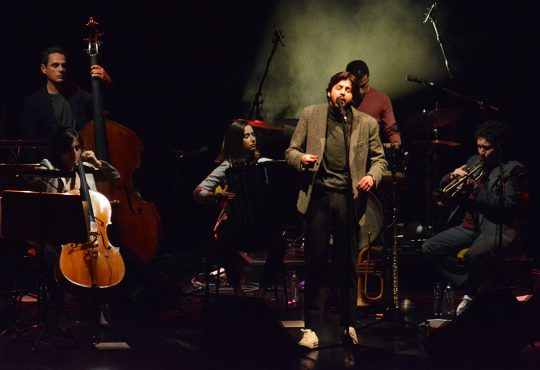 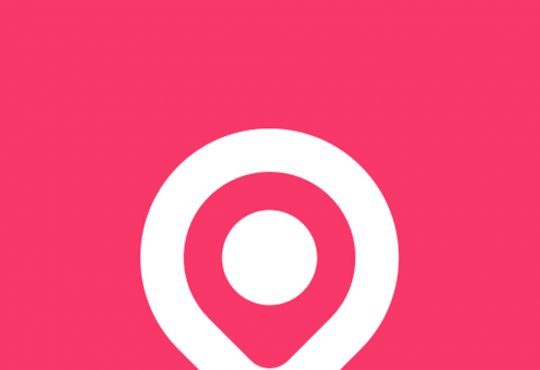 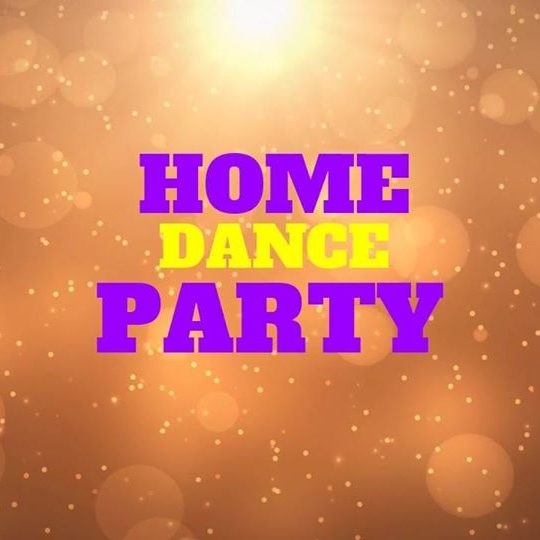 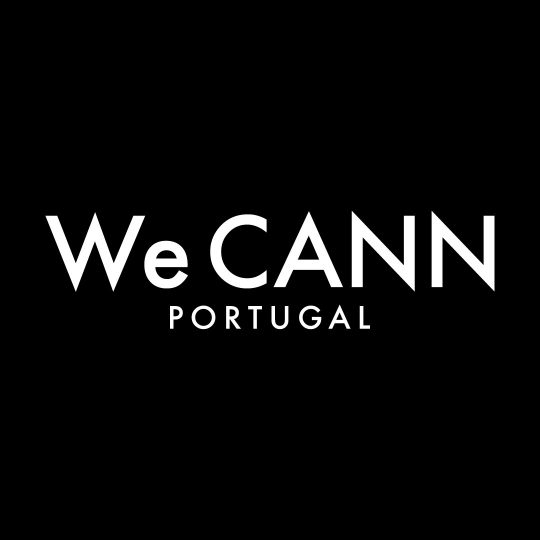 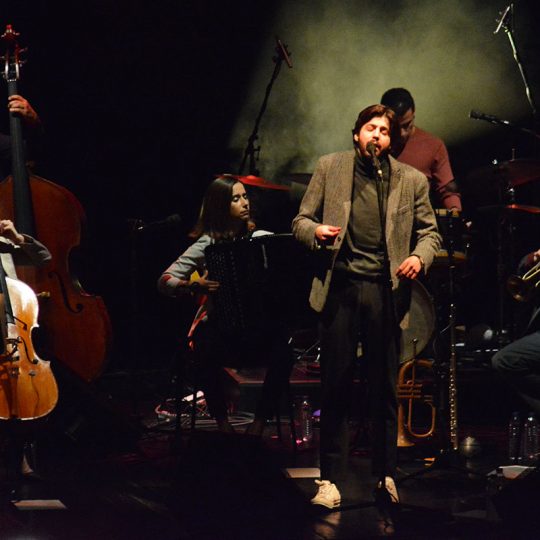