Designer Alexandra Moura and Portuguese clothing brand Decénio came together in partnership for the first time and developed a ‘capsule collection’ to present at the 53rd Fashion Lisbon on October 12, an official source said today.

The ‘marriage’ between the brand with 25 years of experience in the fashion industry, and the one who was the first Portuguese designer to present a (female) collection on the official Milan Fashion Week calendar, is “a milestone for the Decade. “, assumes Maria Manuel Sousa, director of brand marketing.

Designer Alexandra Moura, who presented the first Portuguese collection – “Bestiary” – on the official calendar of Milan Fashion Week on February 25, confessed “much surprise” and “some strangeness” at the invitation, but at the same time time has seen the challenge as something “enticing” and “amazing”. 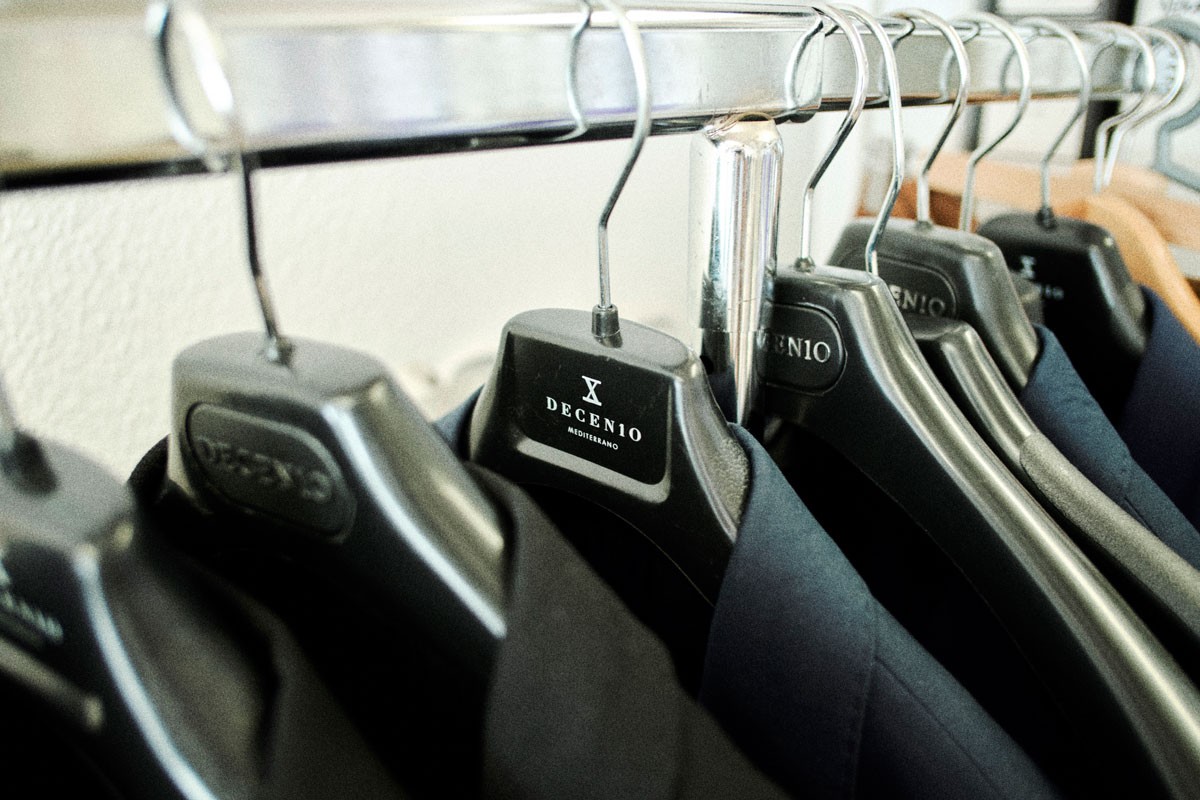 The presentation of the “Decénio / Alexandra Moura” capsule collection, at the 53rd edition of Moda Lisboa, is scheduled for 19:00 on October 12 at the Former Army General Uniform and Equipment Workshops in Campo de Santa Clara, in the Portuguese capital.

This show will be one of three “powered by Portugal Fashion at ModaLisboa”.

With online store available in 26 countries, the Portuguese brand has 31 own stores in the national market and is present in 50 multi-brand stores.

Alexandra Moura was honoured in 2015 with the Women Creators of Culture Award presented by the Commission for Citizenship and Gender Equality. She has been working on a new approach to clothing.

The 53rd edition of Moda Lisboa will take place from October 10th to 13th, under the theme “Collective”, which “is a whole greater than the sum of its parts, is a collective effort that advances with the foundations of the individuality of each creative and which forms one force, one voice, one higher voice. ” 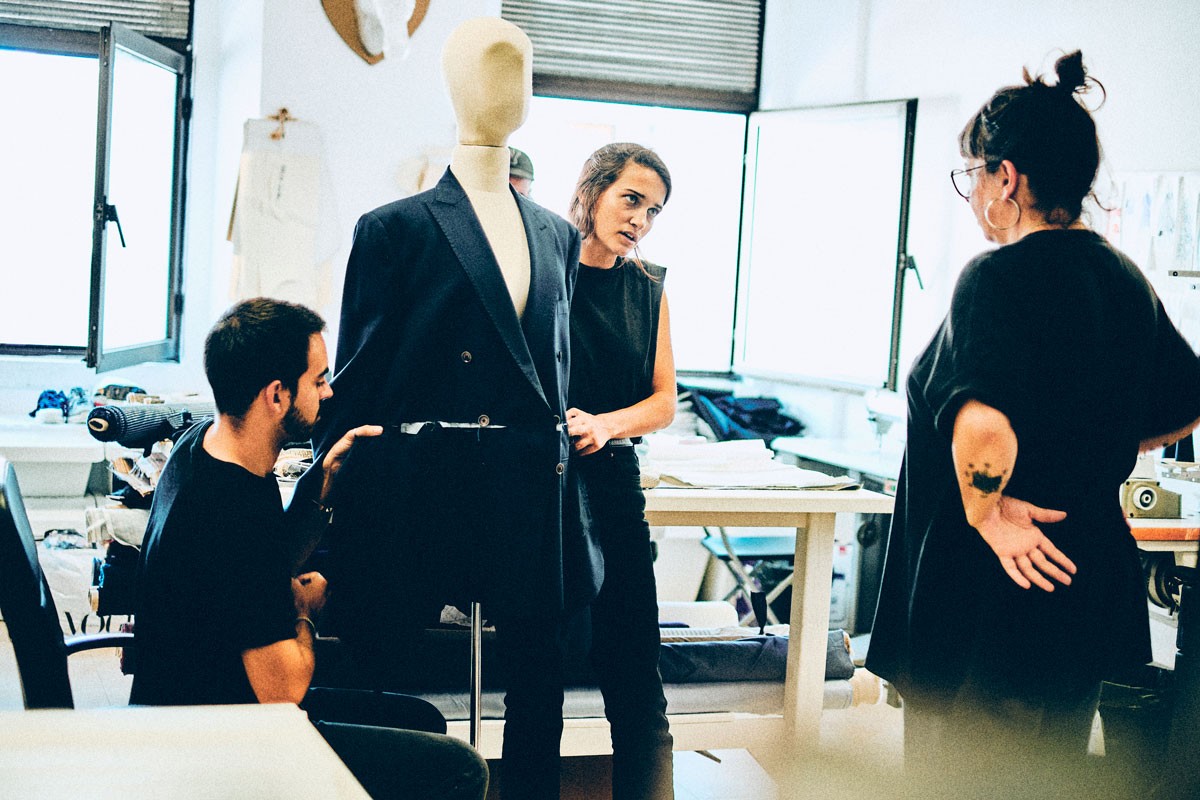 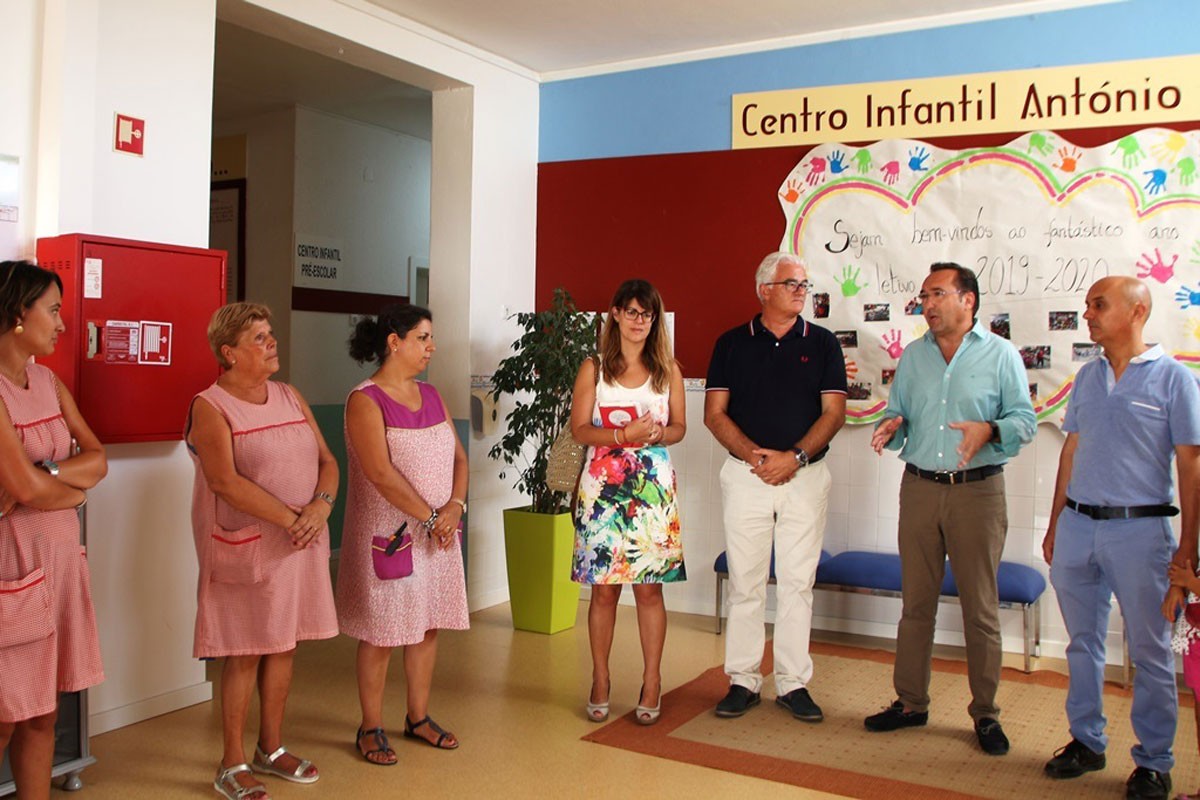 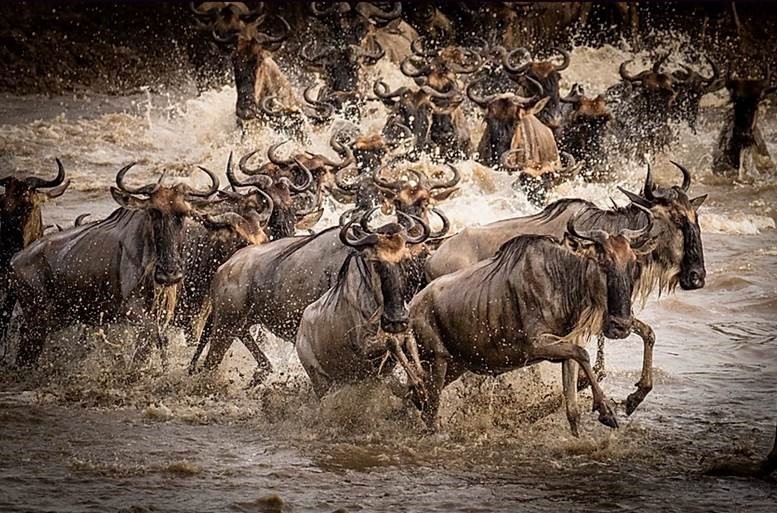 “Step by step we will achieve”: The balance of Victory in Arabia 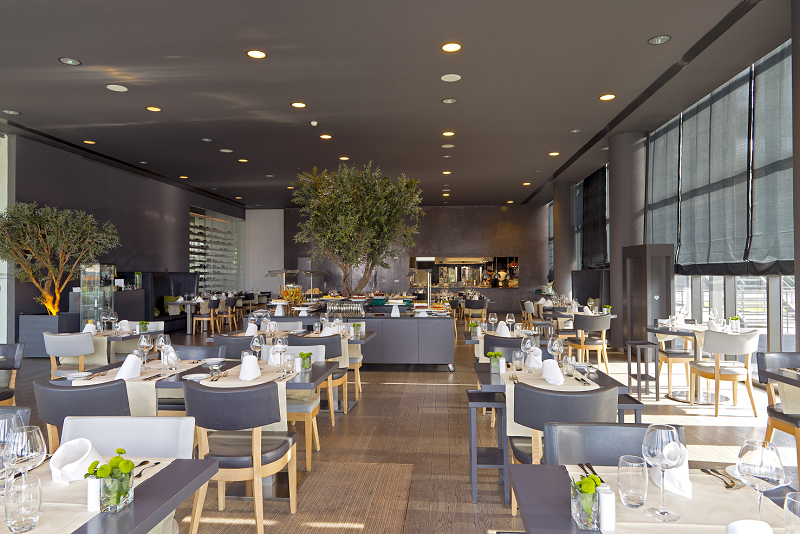