The Algarve hosts the first edition of ‘The Spirits Summit’ in the country on Saturday, March 2, at 11.15 am, where ten world-renowned specialists will discuss the spirit world. The meeting will be part of the Algarve Trade Experience, taking place in Faro on March 1st and 2nd.

With the presence of the international ambassadors of brands like Hendrick’s, Glenfiddich, Monkey Shoulder, Stolichnaya, Naked Grouse, Grant’s, among others, this will be the first open questions meeting where trends and topics such as Sustainable Cocktail and the Future of Whiskeys will be debated.

‘The Spirits Summit’ will book for the first part the discussion around mixology, which includes names such as the iconic Konstantin ‘CoCo’ Prochorowski on behalf of Hendrick’s. ‘Coco’ joins Simone Bodini, Flair Bartending World Champion in 2006 and face of Stolichnaya. The charming Malika Saidi, bartender, traveler, former physiotherapist, cocktail fan, Global Brand Ambassador and Trainer at Bols Bartending Academy, also features. The legendary Daniel ‘Gravy’ Thomas, brings all his storytelling based on Norman’s ‘Sailor Jerry’ Collins, the undisputed father of the tattoo, and the rum that bears his name. Finally, Freddy May also comes on the scene to share all the experience and knowledge gained from one of the oldest brands in the world of spirits, the Drambuie liqueur.

The whiskeys come on the scene in the second part of the conference. John Quinn, an Irishman with more than 40 years of experience in the field, won the ‘Whiskey Brand Ambassador’ award of 2016, and later that year he was among the 10 most influential people when it comes to Irish Whiskey, being therefore obvious its representation by the Tullamore DEW Tullamore will also count on the partnership of Sovina artesenal beer when presenting the new serves of the brand. Also from the UK comes the ambassador of the Naked Grouse. The Scotsman Henry Philip was early in love with the drink of his country’s election, beginning his journey to write criticism of this liquid. Today he works with some of the best bars in the world. After 10 years behind the bar, the Englishman turned to events and consulting, having already worked with various beverage brands. The panel also includes Danny Dyer, who beat five thousand candidates in the ‘World’s Largest Interview’ by Grant’s brand ambassador, the best-selling whiskey blend in Portugal.

Still from Scotland comes Glenfiddich whiskey, represented by the equally Scottish Mitch Bechard who is most proud to convert ‘whiskey haters’ into ‘whiskey lovers’ of the brand that represents and has already won one of the highest honors of the category: Keeper of the Cup, granted to a small percentage of people who have made a worldwide contribution to the Scotch Whiskey industry. Last but not least, Joe Petch will be the ‘olive at the top of the cocktail’ by representing Monkey Shoulder, the brand that was considered for the 4th year in a row the most trendy Scotch whiskey brand and won the brand title most sold in its category among the best bars in the world (vote by Drinks International).

The conference can be followed for free live streaming from 11.15am on the website.

Illustrated book 'The War' was distinguished in the United States 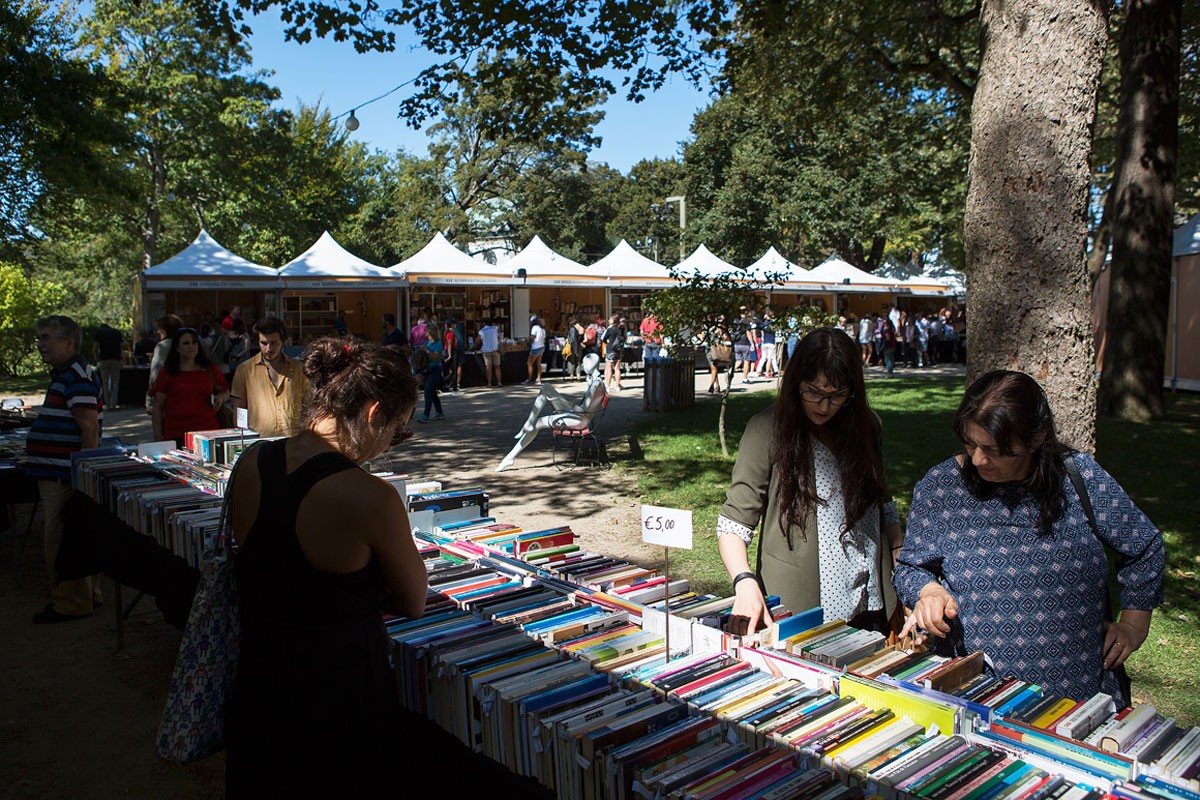 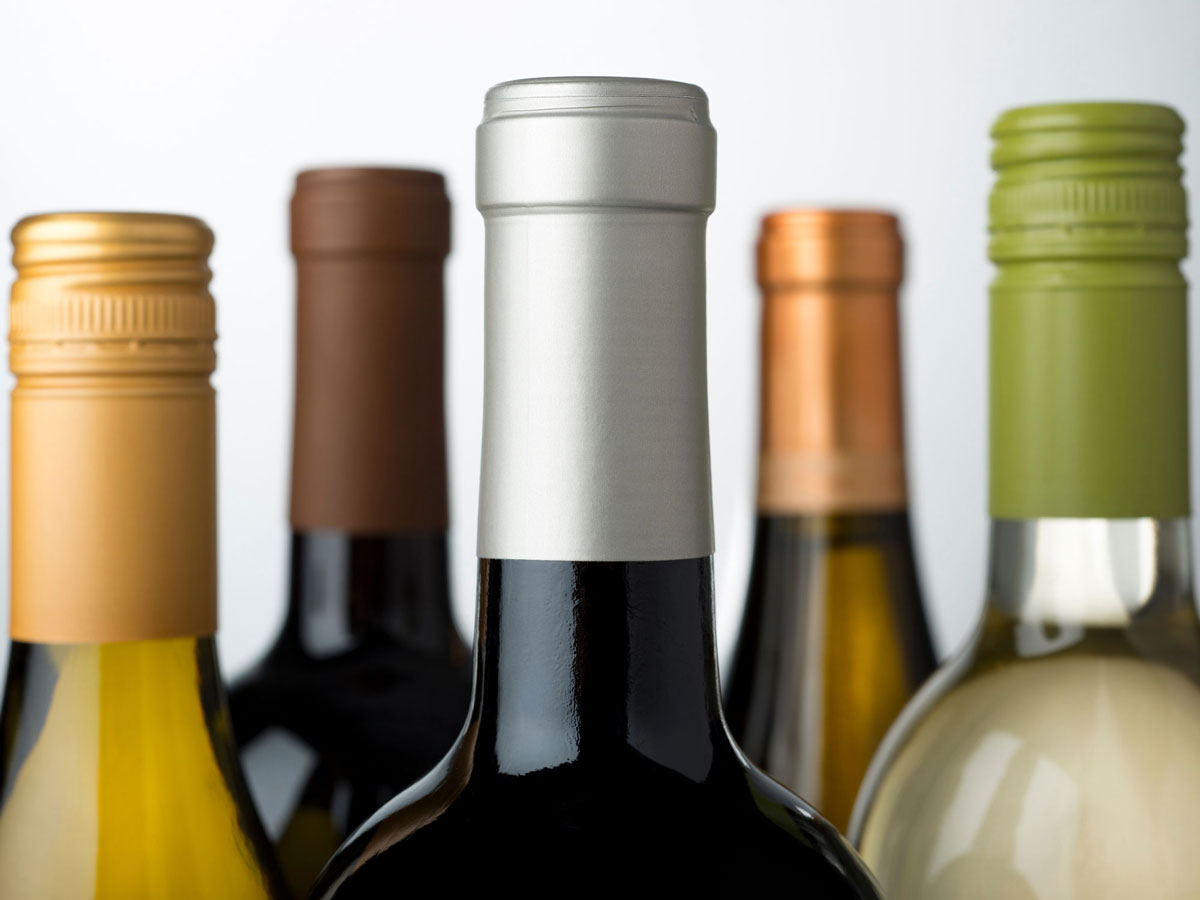