The Alkantara – International Festival of Performing Arts announced this Tuesday that it will present in Lisbon, in November, two ten shows, nine in absolute debut. The program aims to promote reflection on topics such as the environmental crisis and marginalized identities.

Five spaces in Lisbon – Centro Cultural de Belém, Culturgest, São Luiz Teatro Municipal, Teatro do Bairro Alto in Lux, and Teatro Nacional D. Maria II – will be, between November 13 and 29, the stage of the Alkantara Festival, which from this year it will be held annually, in November, according to the organization.

Dance, theater, ‘performance’, conversations and debates constitute the programming for the 2020 edition, bringing together two dozen artists from various disciplinary and cultural backgrounds, with works that intend to stimulate public discussion.

In absolute debut will be presented the shows “Heading Against the Wall”, by Cão Solteiro & André Godinho, which explores the possibility of doing theater outside the theater and will be presented in two versions, to see at home or live, at Teatro do Bairro Alto, or “Still Dance for Nothing” (2020), created by choreographer Eszter Salamon, in collaboration with ballerina Vânia Doutel Vaz.

Still in absolute debut will be “Tafukt”, which marks the return to Alkantara of choreographer of Moroccan origin Radouan Mriziga, “Friday: The end of the world… Or not”, the fifth chapter of the project “Sete Anos Sete Peças”, by choreographer Cláudia Dias, “Grinding The Wind”, a work by Palestinian artist Dina Mimi, curated by The Consortium Comissions – an initiative by Mophradat to promote artists from the Arab world -, and “The Anger! The Fury!”, choreographer and playwright Sónia Baptista. 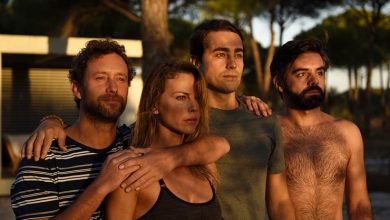 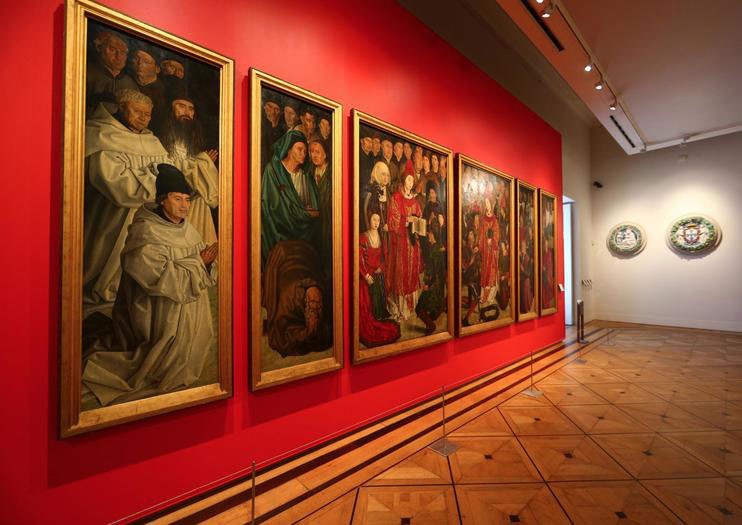 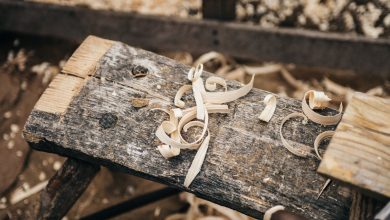