Goals from Keita and Firmino ‘shake’, but do not knock down Porto that remains in the fight for a place in the semi-finals of the Champions League.

On a night Marega was particularly uninspired, goals from Naby Keita and Roberto Firmino shot down a dragon, which takes a two-goal draw to Portugal. The ‘semi-final’ mission is more difficult, but not impossible for Sérgio Conceição’s team.

Marega and ‘bumpy’ defence have designed a ‘red’

FC Porto was defeated by Anfield Road, but they can not be said to have gone badly into the game. Sérgio Conceição’s team showed pressure, hoping not to let Liverpool come out comfortably for the attack from the defence.

And the dragons were even the first to cause some frisson in the game. After 2 minutes, Jesús Corona’s cross from the right flank was 0 – 1 as Moussa Marega knocked the ball to the limit of the goal.

But if the blues and whites ‘barked’, the reds … ‘bit’ on the first occasion of the danger they had. Naby Keita almost scored after a counterattack down the middle and had a chance to take the lead with Óliver Torres’s Iker Casillas.

In the lead, the team of Jurgen Klopp loaded on the accelerator and settled in the opponent’s midfield. FC Porto was also looking for a quick exit for the attack, which caused numerous losses of the ball in unfriendly positions.

When he was able to do it successfully, he came back close to the goal, but Marega did not have the aim again. And, just as it had happened before, the opportunity of some became the use of others.

After missing a ‘sung goal’, which was born out of an error of Otávio, Liverpool once again exposed Porto’s defensive weaknesses. Trent-Alexander went to the line and crossed low for Roberto Firmino, who, at the mouth of the goal, only had to pull over to the 2-0.

Even before the whistle for the break, there was time for Marega to miss yet another clear chance of a goal, and for an episode of controversy. In an attempt to punch the ball, Alisson finally threw it at Alexander-Arnold’s arm. FC Porto claimed a penalty, but after listening to the VAR, Mateu Lahoz had to play.

Mission difficult … but not impossible

In the second half, the teams exchanged the field, but the game remained favourable to Liverpool. FC Porto tried to pause the game and try to leave with more discretion, but it was important to stop the opponent’s power.

Aware of the physical difficulties of Alex Telles – who did little to attack and who delegated the defensive tasks to Éder Militão – the team of the house ‘punished’ the left side of the blue and white defence and from there it was able to create danger on several occasions.

He even went so far as to make the party again when, on 48 minutes, Jordan Henderson crossed from that same position to Sadio Mané’s goal, but the move was eventually nullified by the Senegalese’s erratic position.

The difference between the two teams was clear in the four lines but could be faint, if not for a second time also uninspiring Marega, who was well in search of opportunity … but barely at the time of implementation.

FC Porto thus departs for the second leg of the quarter-finals of the Champions League ‘shaken’, but not KO. With two handicap goals, Sérgio Conceição’s team will, however, have to sign an exhibition close to perfection to move on in the millionaire event.

Moment of the match: The first time he went to goal, Liverpool scored, through Naby Keita. From there, he settled in the midfield of FC Porto and paved the way for a victory with relative tranquillity. 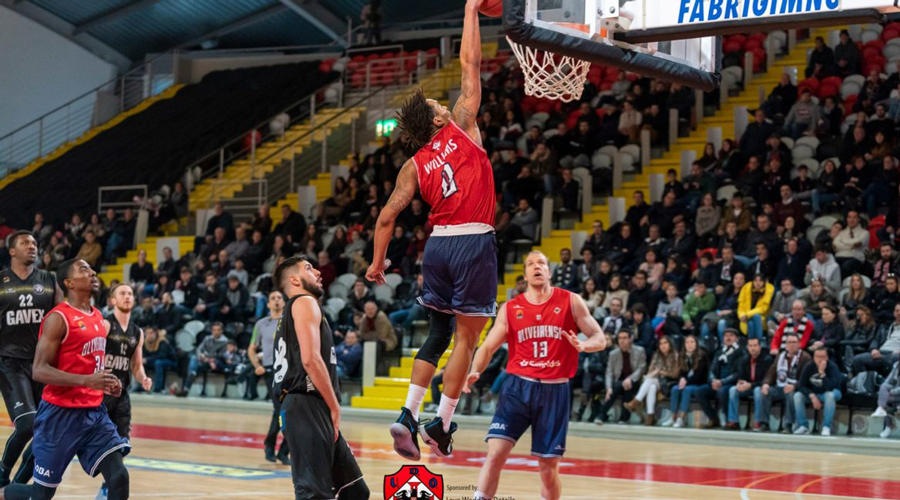 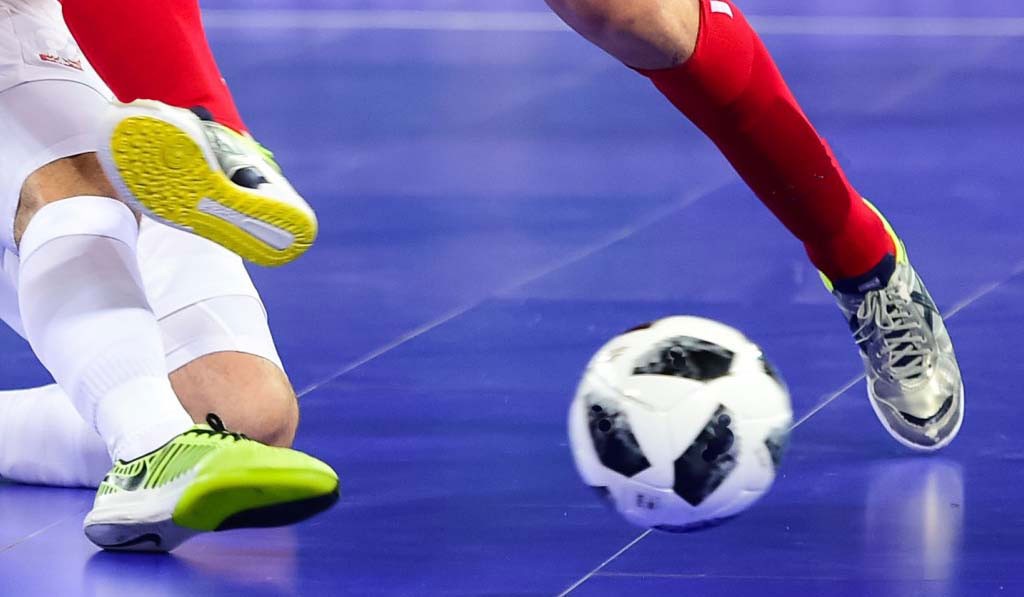 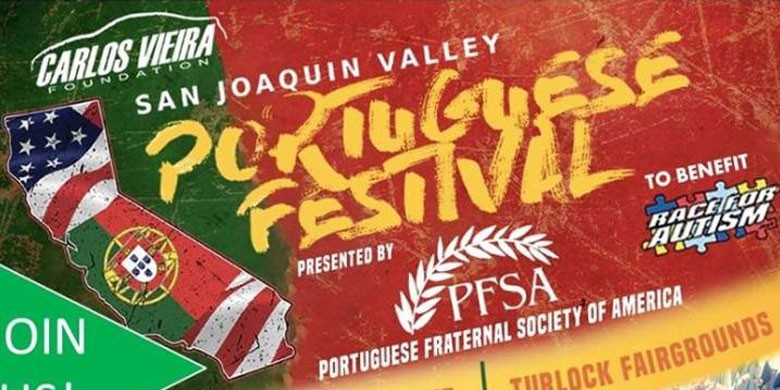