The Fado Festival, the largest exhibition of this musical genre at the international level, returns to Madrid, on September 26, for a very special edition. This year, the Fado Festival has 10 editions and will be present in one of the most important venues in the world, the Teatro Real de Madrid.

The Festival will showcase a series of activities that will celebrate the centenary of the greatest Portuguese artist ever, Amália Rodrigues. Thus, Ana Moura, Cuca Roseta and Fábia Rebordão are the names that will present three unpublished concerts. The program also includes a set of conferences by Rui Vieira Nery and Tiago Torres da Silva; the projection of the films “Art of Amália”, by Bruno de Almeida, and “Amália, o Filme”, by Carlos Coelho da Silva; and an exhibition on Amália, produced by the Museu do Fado and EGEAC.

A party day full of music, cinema, conferences and exhibitions to celebrate Amália Rodrigues’ 100th anniversary, and the tenth edition of the most important event of Portuguese culture, in Madrid.

Ana Moura’s return to Madrid will be marked by a different and unmissable show. At a time when the artist is preparing her next album and celebrating the centenary of the birth of Amália Rodrigues, the greatest name of fado, Ana Moura will bring to the mythical Teatro Real room a concert with a repertoire that is usually not part of her performances. and with some reinterpretations of the songbook by Amália Rodrigues. It is probably one of the last opportunities to see Ana Moura on stage, before the arrival of the new album, the new themes and the new show.

It is one of the most acclaimed and applauded voices in Fado. His voice and enormous talent have won over many of the most important audiences worldwide. After five albums edited, among which the production signature of Gustavo Santaolalla or Nelson Motta stands out, Cuca Roseta is now editing a disc and a show entirely dedicated to Amália Rodrigues.

More than a tribute by Cuca Roseta to the greatest voice of fado, it is above all a personal thanks to a woman and a work that, from the first moment, became a fundamental foundation for her artistic growth as a fado singer.

It is unanimously considered one of the reference voices of the new fado. Cousin of Amália Rodrigues, Fábia begins to sing regularly in fado houses. Since then, many consider that the singer “has the same hurt in her voice as Amália”. It now presents itself to the public with a renewed image and energy in the year of the release of its third album of originals. In the new show by Fábia Rebordão, some of the themes of the new album and emblematic fados by Amália Rodrigues will be addressed. In a year of commemoration of the centenary of Amália’s death, the presence of a moment of tribute to the greatest voice ever of fado would be essential.

Over the course of a decade, the Fado Festival has clearly established itself as one of the most prestigious vehicles for the diffusion, on an international scale, of Portuguese Fado, attracting the attention of an ever wider audience to this greater contribution of Portugal and its Culture for the Intangible Cultural Heritage of Humanity, as officially recognized by UNESCO in 2011.

Once again, this song, born a little more than two centuries ago in the poor neighborhoods of the port of Lisbon, demonstrated its unique capacity to transmit today the identity of a country and at the same time to reveal the essential universality of that Portuguese identity and to provoke deep emotions even in the most remote listeners and communities.

In fact, Fado is able to speak of a specific historical and social reality, which is that of the Country with the oldest borders in Europe and that earlier laid the foundations for intercultural dialogue between Western civilization and the other cultures of the world, but simultaneously it manages to touch, through affections and emotions, what is most profoundly human and universal in all who hear it.

In this year of 2020, which celebrates the centenary of the birth of Amália Rodrigues (1920-1999), the greatest exponent of Fado in the 20th century and the singer who contributed most to the poetic and musical renewal of the genre and its international recognition , the Fado Festival, when celebrating its tenth anniversary, could not fail to pay tribute to the living memory of this exceptional artist.

It does so, as usual, with a series of conferences, exhibitions and film screenings, but above all due to the presence of a group of notable fado singers from several generations who bear witness to the enormous contemporary vitality of Fado and the dynamism with which it continues to be. able to be faithful to its roots but also to dialogue with all the music in the world and find new paths that prolong its history.

The vital energy of contemporary Fado is also the celebration of Amália’s immortal legacy. 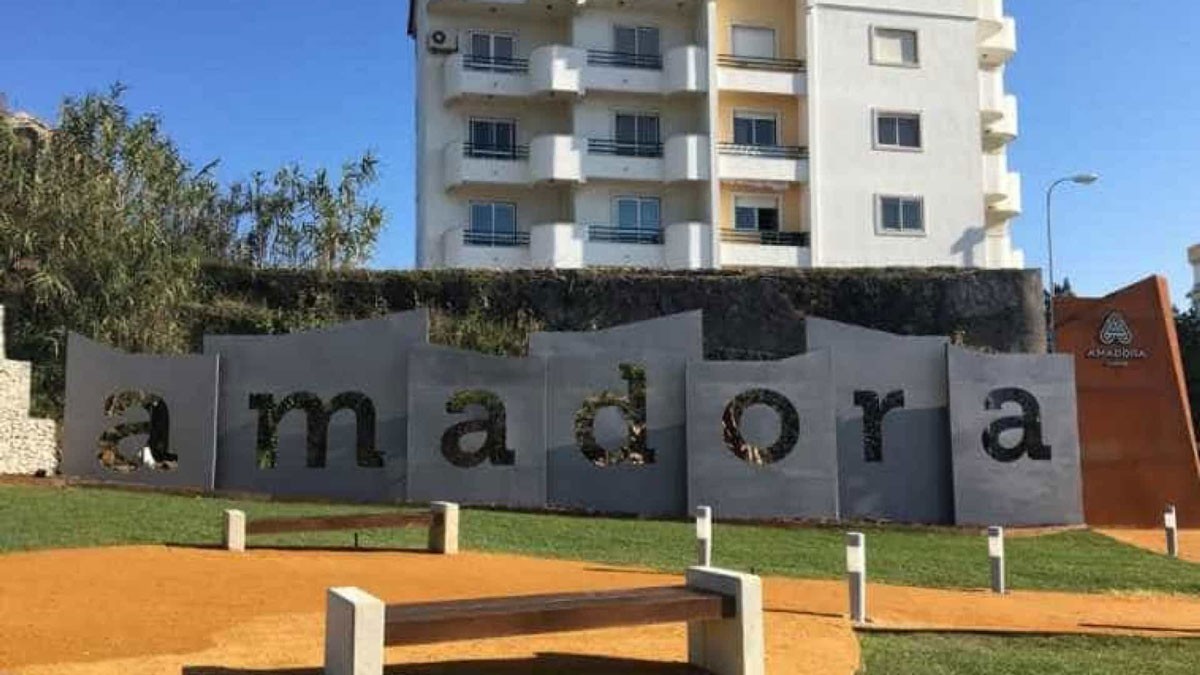 Shows at the D. Maria II Theater are free! 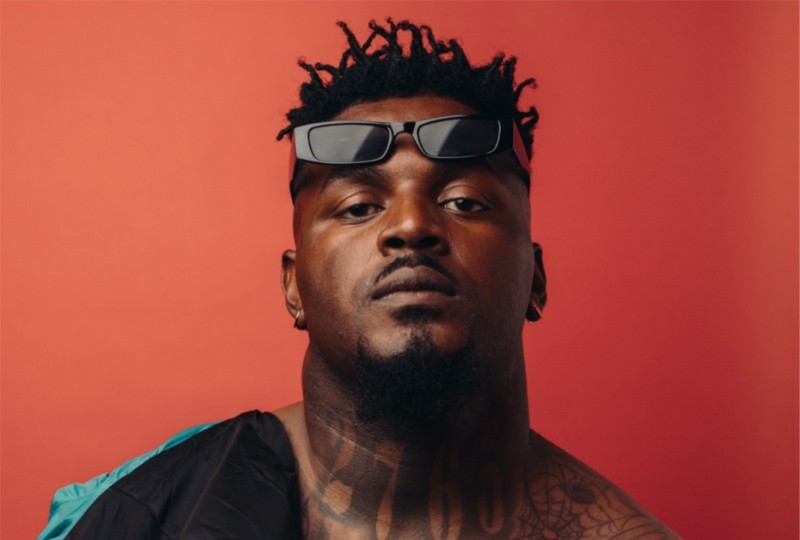