The 64th edition of the Eurovision Song Contest 2019, held in Tel Aviv Israel, won the Netherlands.

With 492 points, between jury and public Duncan Laurence of the Netherlands, won the Eurovision Song Contest, the fifth achievement of the trophy with the song ‘Arcade’.

Conan Osiris the representative of Portugal, with ‘Cell Phones’, failed to pass the final, being eliminated in the first semi-final. 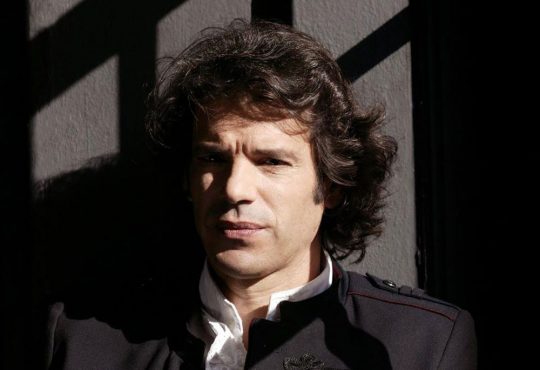 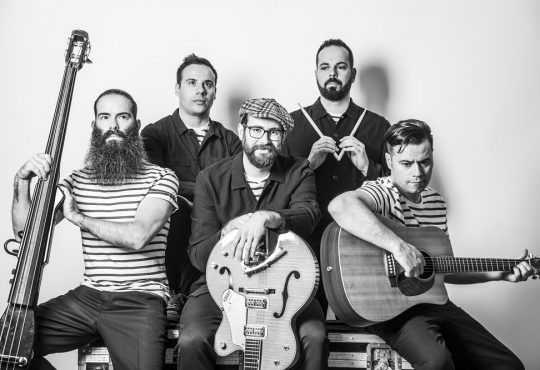 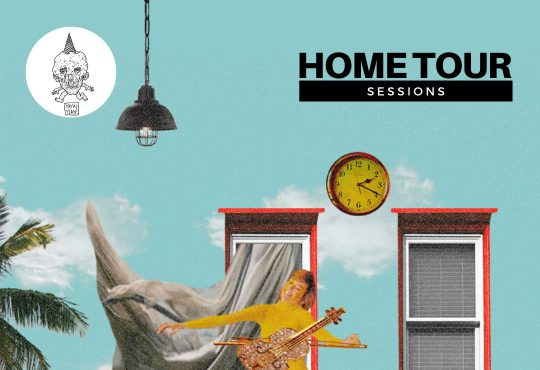 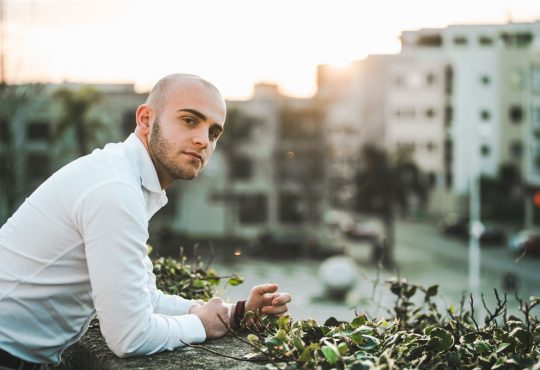