The Portuguese illustrator André Letria won two awards for illustration in South Korea and China, with the book “The War”, written by José Jorge Letria and published this year, revealed the publisher Pato Logica.

In South Korea, André Letria won the Nami Concours 2019 Grand Prix, the international picture book competition on the Korean island of Nami. The prize has a monetary value of about ten thousand euros and the illustrations of the distinguished book will be exhibited on the island from April.

Nami Concours was created in 2013, it is biennial and in the last edition it distinguished the authors Catarina Sobral (‘The mermaid and the Giants’) and Yara Kono (‘Image’), and also attributed mentions to illustrators Anabela Dias and Fatinha Ramos.

In China, the illustrations of ‘The War’ earned André Letria a prize in the professional category of the Little Hakka International Book Competition.

This is the second edition of the Chinese competition, aimed at recognizing publishers and authors dedicated to “creating picture books“. In the first edition, were distinguished Catarina Sobral, with the book ‘O meu granddad’, and João Vaz de Carvalho with the illustrations for ‘The man in the suitcase’, with text by Adélia Carvalho.

Edited last May, ‘The War’ has a self-explanatory title. It is a book about war, with a textual narrative that extends through two dozen sentences to which André Letria came to life with a parallel and complementary visual sequence.

“The war does not hear, it does not see and it does not feel. The war always knows where they fear it and they wait for it … War is the crash and the chaos“, reads in the book.

In May, André Letria explained that this book started from a text that José Jorge Letria had for some time and that was being modified until the result set in the pages.

“It is the dualism that interests me in an illustrated book, is to create an object and tell a story. Here in this, there is an interpretation of the essence of war, as a disease that transforms and adapts, that is attentive to the fragilities of the host and installs in an insidious way, “he explained.

The illustrator visually appeals to elements that help impersonate a conflict-free, timeless, and spotless idea: There are bombs, tanks and warplanes, but also a leader who destroys books, a decimated forest, a destroyed city, everything portrayed in dark, brown and grey tones.

The book is recommended in the National Reading Plan for readers from the age of 09.

Next week, you can see some of the illustrations – and also sketches – of this book in an exhibition that opens on January 2 at the Ílhavo Municipal Library. 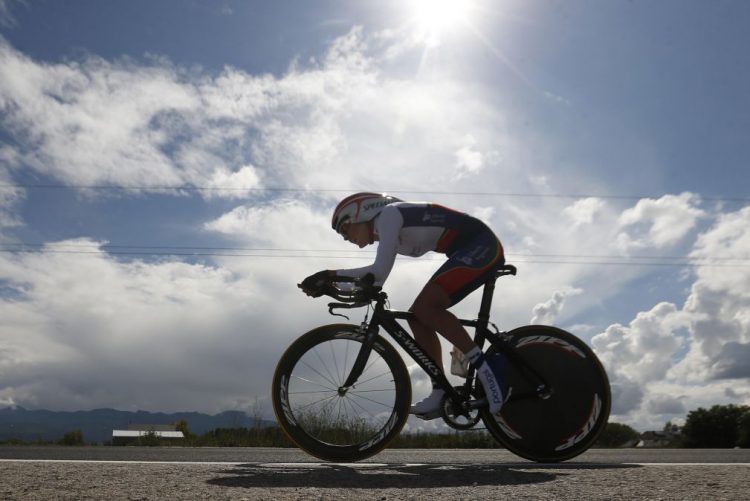 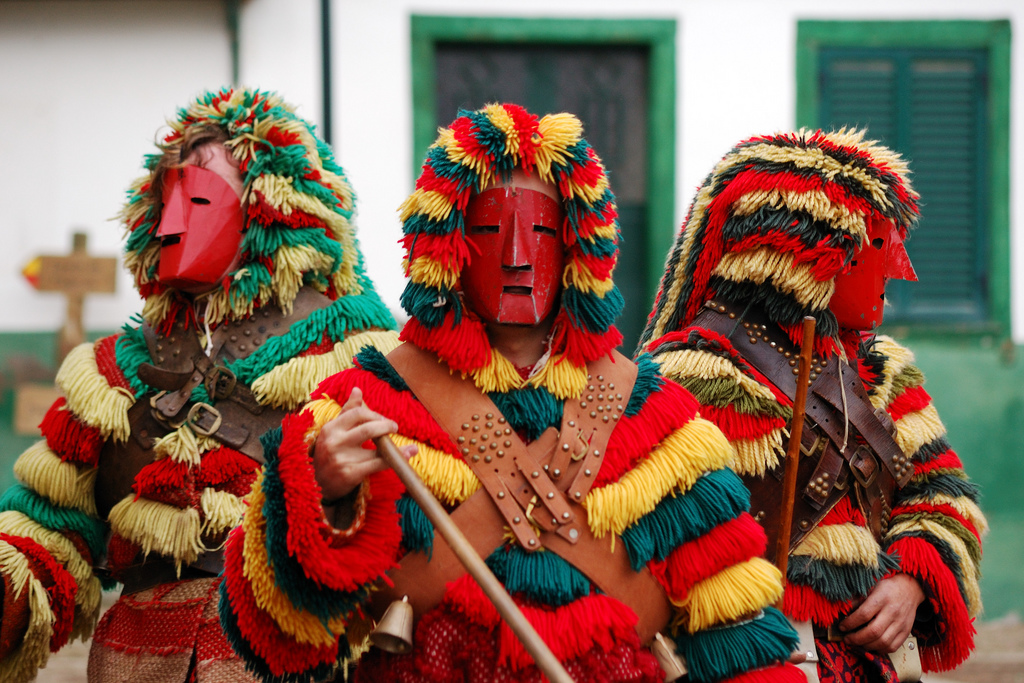