Dutch violinist André Rieu starts a second series of concerts this year at the Altice Arena in Lisbon, most of them almost sold out.

After seven shows in March, all sold out, the violinist begins today a new series of concerts in the hall of Parque das Nações. This time there are six shows: today, Thursday, Friday and the 26th, 27th and 28th of this month.

In February, at a press conference in Lisbon, in which he announced that after seven sold out in March he would return in November for more concerts, the musician revealed that he would perform accompanied by an orchestra of “about 60 musicians of 13 nationalities, ten elements. from a choir and six soloists “.

Twenty years after performing for the first time in Lisbon at the Colosseum, André Rieu, when asked why he had managed to sell out the first seven concerts in Lisbon, replied that “people miss being together.” “They come from all over the world. [At my concerts] they sit next to someone they don’t know and friends leave,” he said.

In shows, the audience can count, besides the music, with “a lot of humor”. “There are many jokes,” he shared in February, considering that “there is not enough humor in the world in life,” and that “so many problems with humor can be solved.”

André Rieu, who turns 70 on Friday, violinist, conductor and founder of the Johann Strauss Orchestra, has sold his career “40 million CDs and DVDs and his live concerts attract more than 600,000 people a year. “ 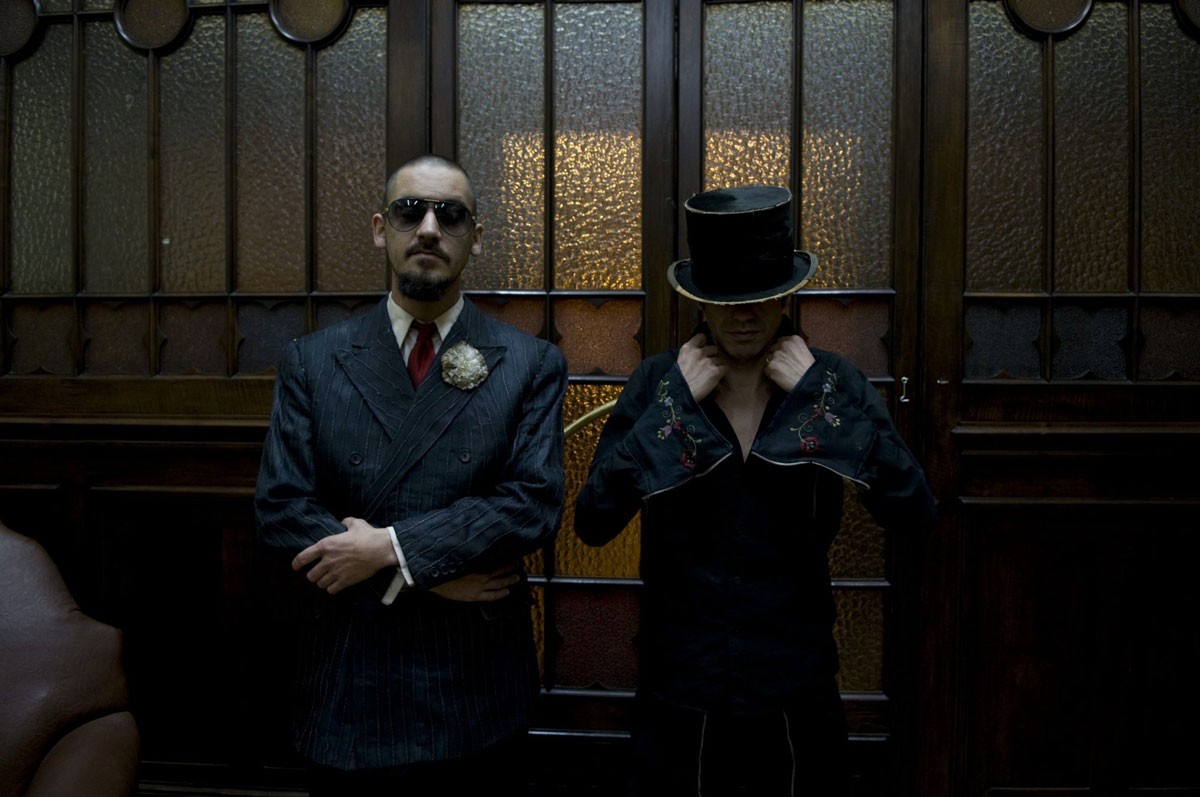