According to the official, who was speaking in Luanda today, only the major players in the international market, the major builders and Internet service providers are currently having orbiting satellites with the characteristics of the Angosat-2 satellite.

With a view to the entry into orbit of Angosat-2, which replaces the first one lost in space in 2017, a lot of hard work is being done with certified Angolan specialists.

The first satellite, Angosat-1, an Angolan state investment estimated at $ 320 million (€ 290 million), was lost in space after its launch in December 2017. 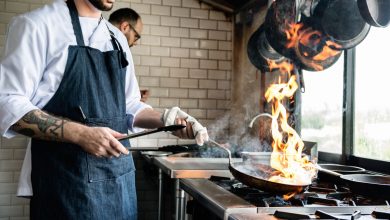 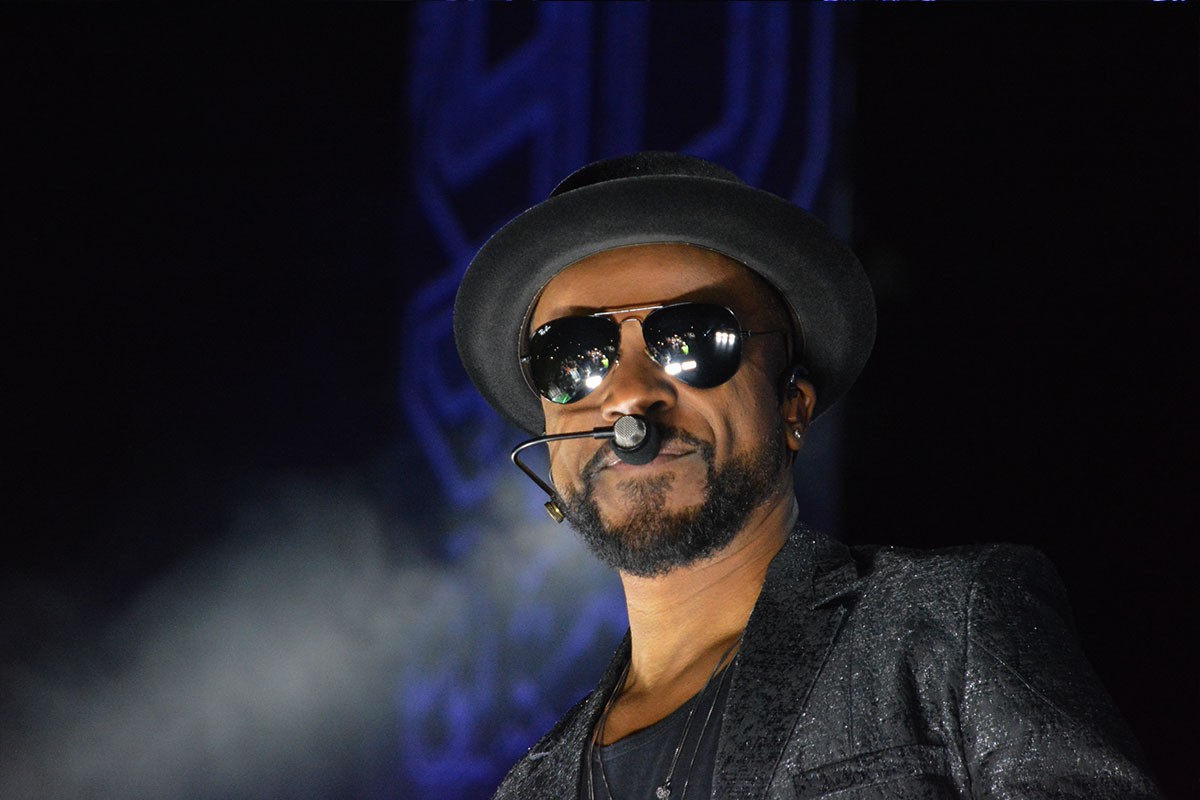 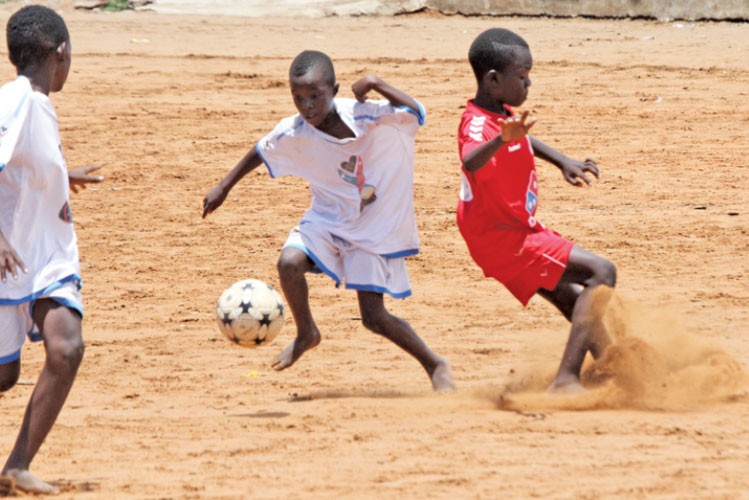