Once again the Portuguese animation cinema was awarded, this time in Los Angels, the director Regina Pessoa who received the award, Best Short Film with the film ‘Tio Tomás, A Contabilidade dos Dias’, and Sérgio Martins who received the Annie for Best Feature Animation Direction, for ‘Klaus’.

‘Klaus’ was the big winner of the awards with 7 awards, including the main award, for Best Feature Film, a film directed by Sergio Pablos, which also received Annie for Best Screenplay, contributed by Edgar Martins, supervisor of the script team.

Brazilian director Alexandre Siqueira, with the film ‘Purpleboy’, Portuguese coproduction by Bando À Parte, was another film with Portuguese contribution that was nominated for Best Short Film. 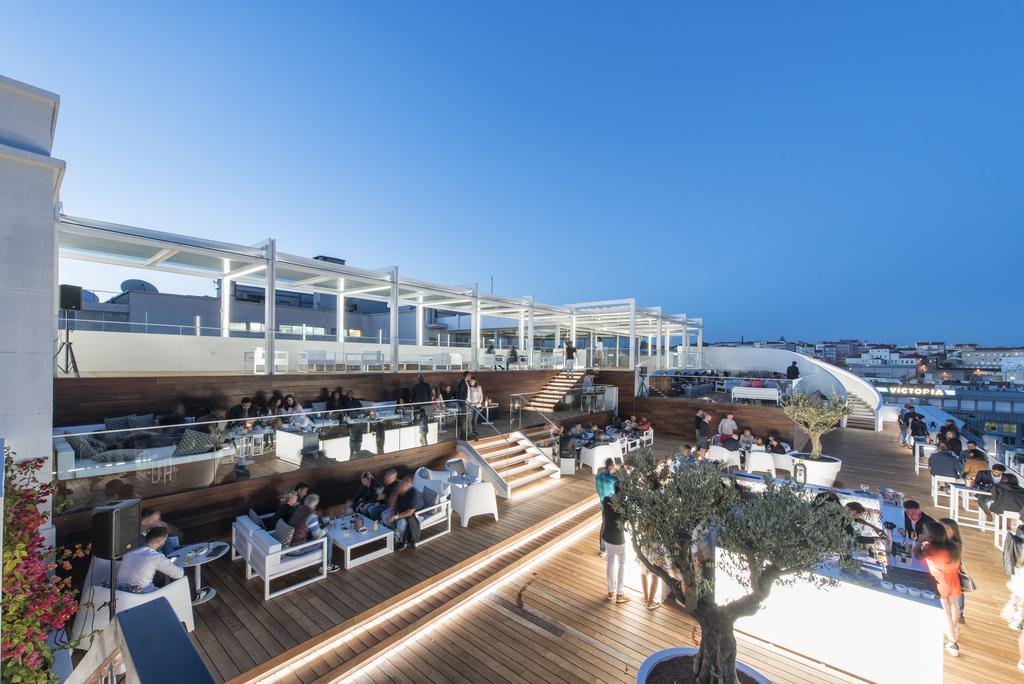 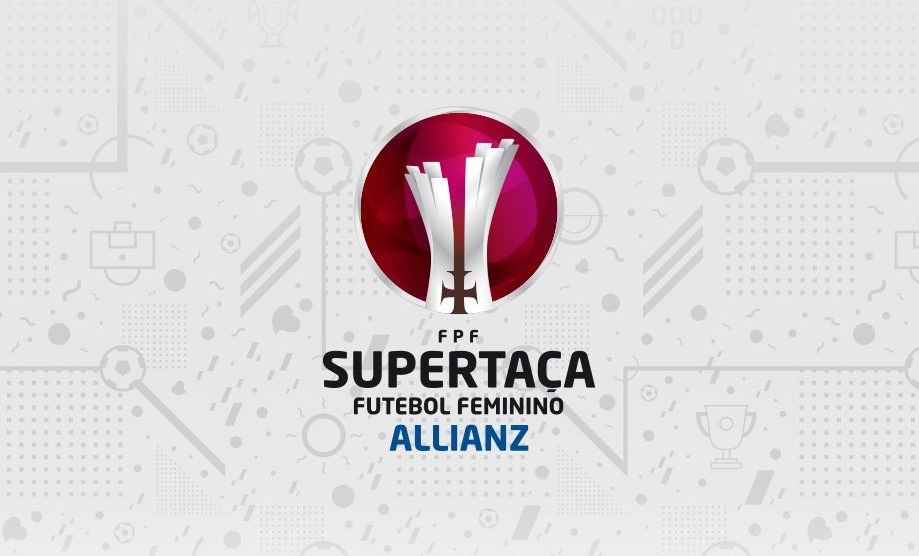 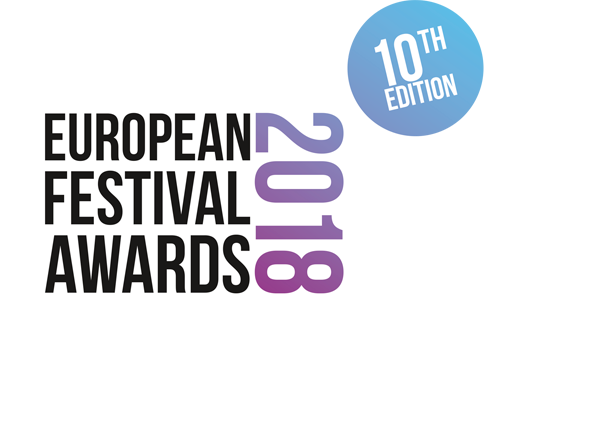