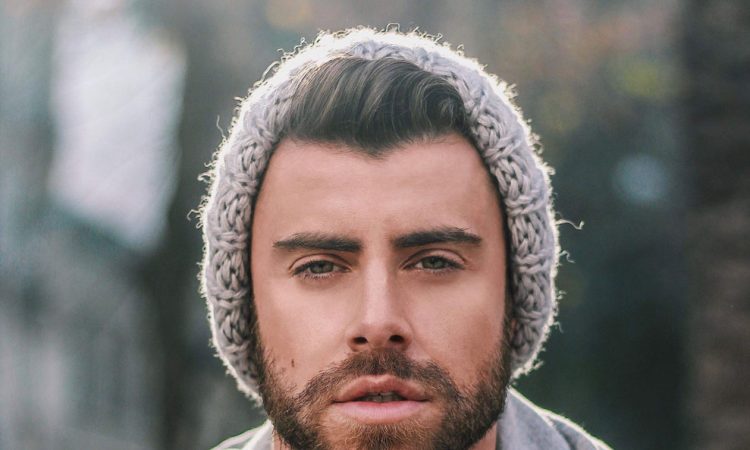 Rui Andrade made his television debut in the series “Morangos com Açúcar” and it was the character João Pedro who made him known to the public (Series in repetition at this moment on the Biggs channel). Then there were several projects as an actor, both in theater and on television that made him grow as an artist, namely in several musical plays directed by Filipe La Feria, either in the theater in GOD alongside Joaquim Monchique or in the play now on the scene “More Respect that I am your Mother”.

Since very young music has been present and there were many challenges that took him to the biggest stages in Europe, such as the stage of Eurovision. 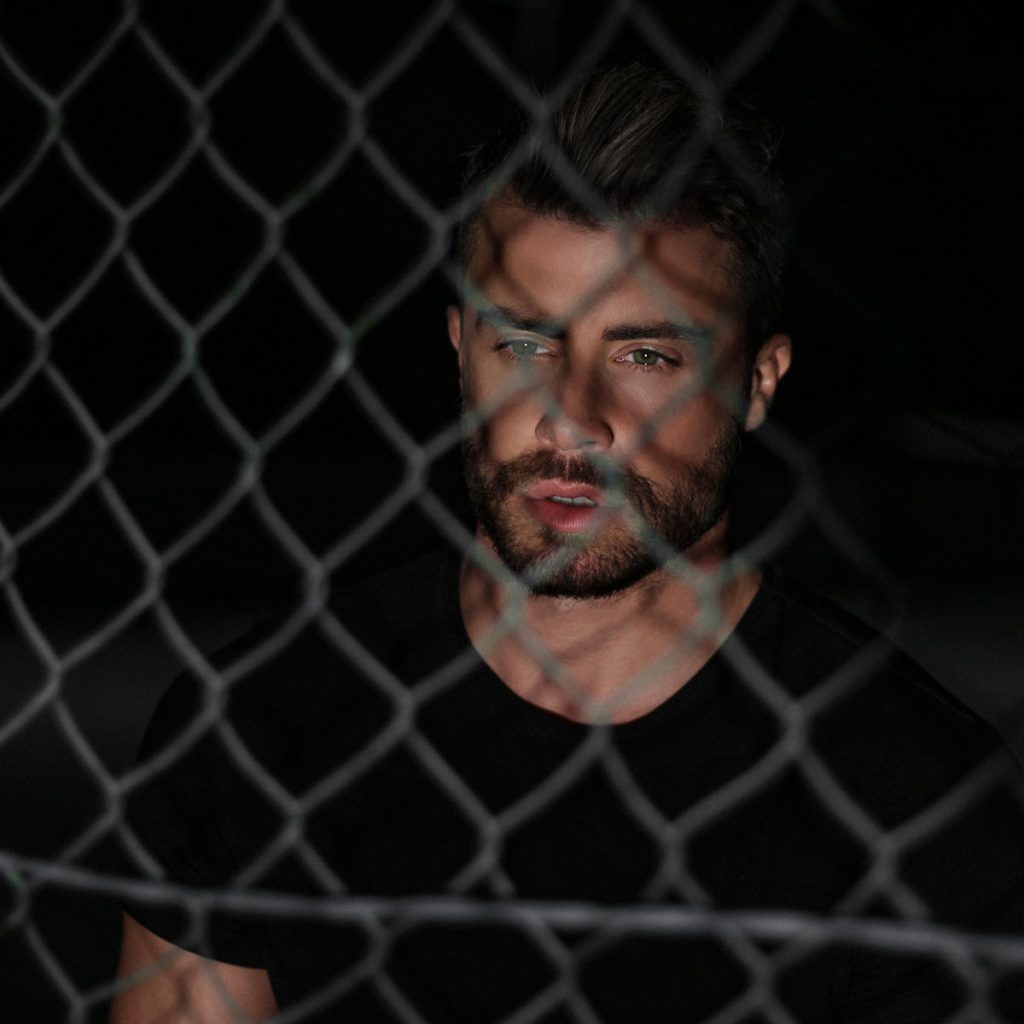 He is currently working in the studio on a new musical project that promises to reveal a more personal and intimate side of the actor and singer.
After editing the single “Medo” that integrated the soundtrack of TVI’s soap opera “Valor da Vida” and the single “Dizem o amor” that integrated the soundtrack of the series also on TVI: “Amar after loving”,

Rui Andrade, makes his new and very personal song “Ao seu Lado” known to the public. According to himself: “it is perhaps one of the simplest and most sincere songs I wrote, at a complicated stage in my life, but it reflects this new vision of what life is, of what are the relationships between people, of what it is to perceive and give value to what matters and not to what is superfluous ”.