Arabic alaúde Concert by Eduardo Ramos at the Fado Museum

Eduardo Ramos performed at the Fado Museum to interpret various themes for Arabic alaúde, Portuguese guitar and “guitarrão” in a dazzling concert.

The composer, singer and multi-instrumentalist accompanied by José Alegre on the Portuguese guitar, gave a concert interpreting various themes for spectacular Arab lute “based on the songs of D. Dinis, the songs of Sephardic Jews in Portugal in the Middle Ages and ancient Arabic music “, informed Eduardo Ramos.

Self-taught musician Eduardo Ramos, has recorded 11 albums and has performances in Portugal but also in Belgium, Malta, Germany, Bulgaria, Italy, Spain and Morocco where he performed at the International Des Cordes Pincées Festival in Rabat and the International Festival of Sacred Songs of the World in Fez.

Eduardo Ramos was born in 1951 in Beja, at 18 he went to Africa and only returned in 1975, playing classical guitar and ukulele, but also berimbau, Angolan quissange and Moroccan gambri, now lives in Silves in the Algarve, city which you fell in love with.

He has already participated in the Belem Cultural Center Music Days and accompanied the Palestinian poet Mahmoud Darwich to the lute.

In a small but well-attended auditorium, he interpreted various themes in Arabic and Portuguese and also had the participation of his son, but always careful to explain and put into context the themes he was interpreting. 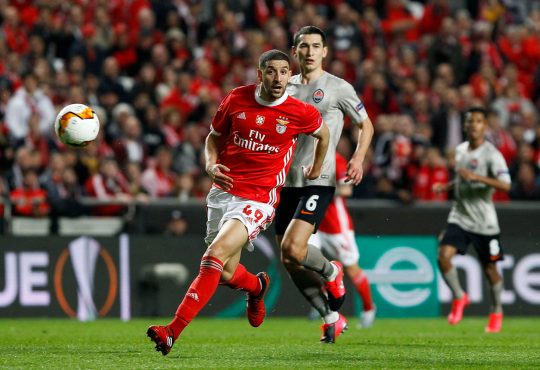 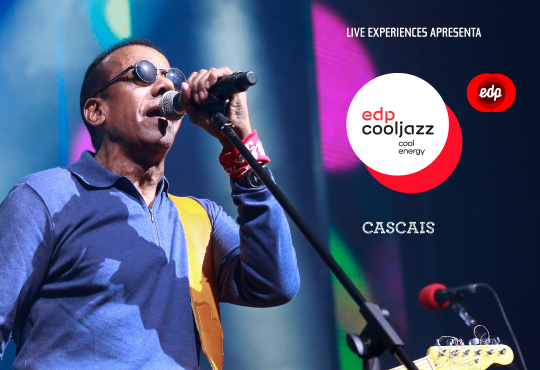 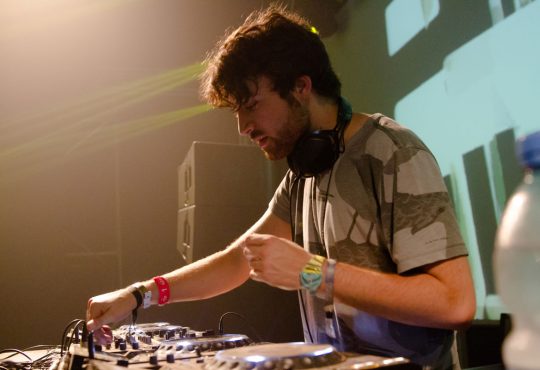 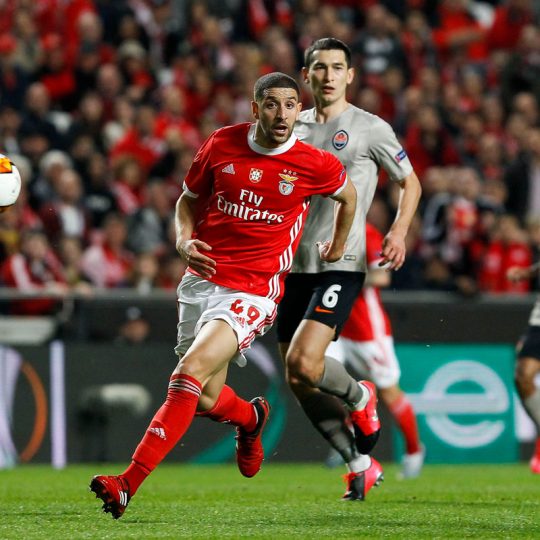 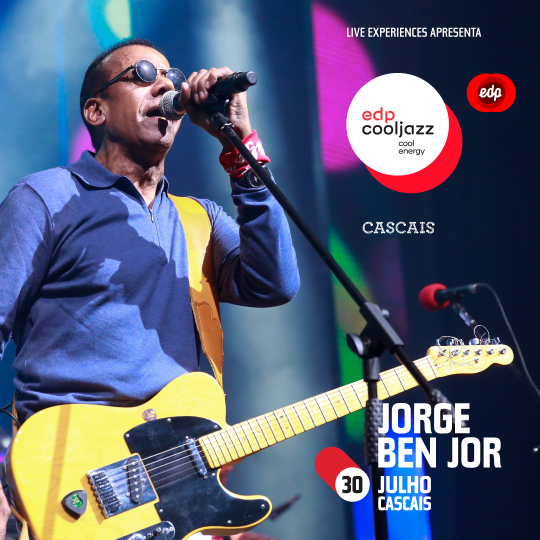