The ARCOlisboa – Lisbon International Contemporary Art Fair is today officially inaugurated at 6 pm and opens to the public on Thursday with 71 Portuguese and foreign galleries, including six from Africa.

Co-organized by the Madrid Fair (IFEMA) and the Lisbon City Council, the fair will feature galleries from 17 countries in the National Cordoaria, with the special presence of African galleries, as well as a section dedicated to contemporary art publications.

Today, the official inauguration is scheduled for 18:00, with the presence of the Prime Minister, António Costa, and the Minister of Culture, Graça Fonseca.

As in previous editions, the fair will be organized around three areas: the General Program, with 52 galleries, Opening, with nine, and Projects, also with nine.

Globally, there are 24 galleries from Portugal, 24 from Spain and two from Brazil, but also from countries like the United Kingdom, Romania, Italy, Poland and France.

In the General Program, which consists of 52 galleries from 16 countries, some will participate for the first time, such as Vera Munro (Germany) and Georg Kargl (Austria), and other returning artists such as Krinzinger (Austria), Greengrassi Sparta (Fraça) and Vermelho (Brazil).

The Opening program will again focus on galleries with a trajectory of a maximum of seven years, aiming to provide new information and aesthetic experiences.

It will consist of nine galleries selected by João Laia, which includes some of the recent creation such as Lehmann + Silva, Porto, or Fran Reus, from Palma de Mallorca.

The Projects section, which will once again occupy Torreão Poente, will showcase nine projects by individual artists presented at the fair through its galleries.

ARCOlisboa 2019 also incorporates a special section dedicated to contemporary art publications organized by Arts Libris, which will feature about 50 art publishers and will also include a series of conferences and debates centered on the current state of art publications.

The program of debate and reflection around art and collecting will be completed with the “Millennium Art Talks”, a collection forum held with the collaboration of the Millennium BCP Foundation.

In addition, the “Meeting of Museums”, directed by Pedro Gadanho and Nicolas Bourriaud, will be held in the framework of the fair, and, coordinated by Filipa Oliveira, the sessions “What am I working on?” place in Patio Nascente da Cordoaria, will bring together international professionals to share their current and future projects.

This edition, besides the Lisbon City Hall, counts with the institutional collaboration of the Portuguese Government, Directorate General of Arts, Equipment Management and Cultural Animation Company, Navy, Tourism of Portugal and Tourism of Lisbon. 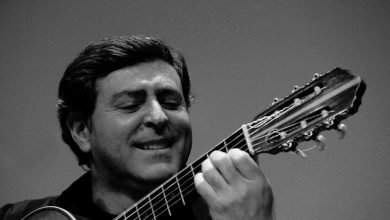 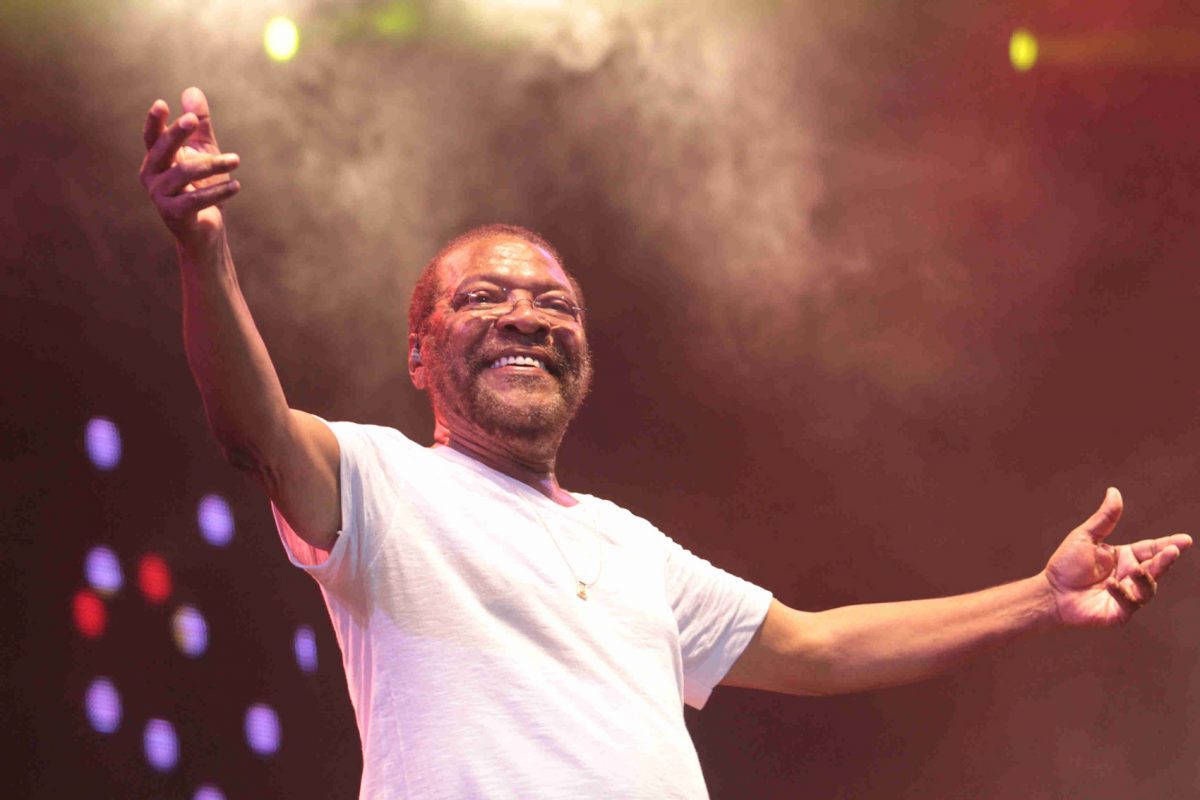 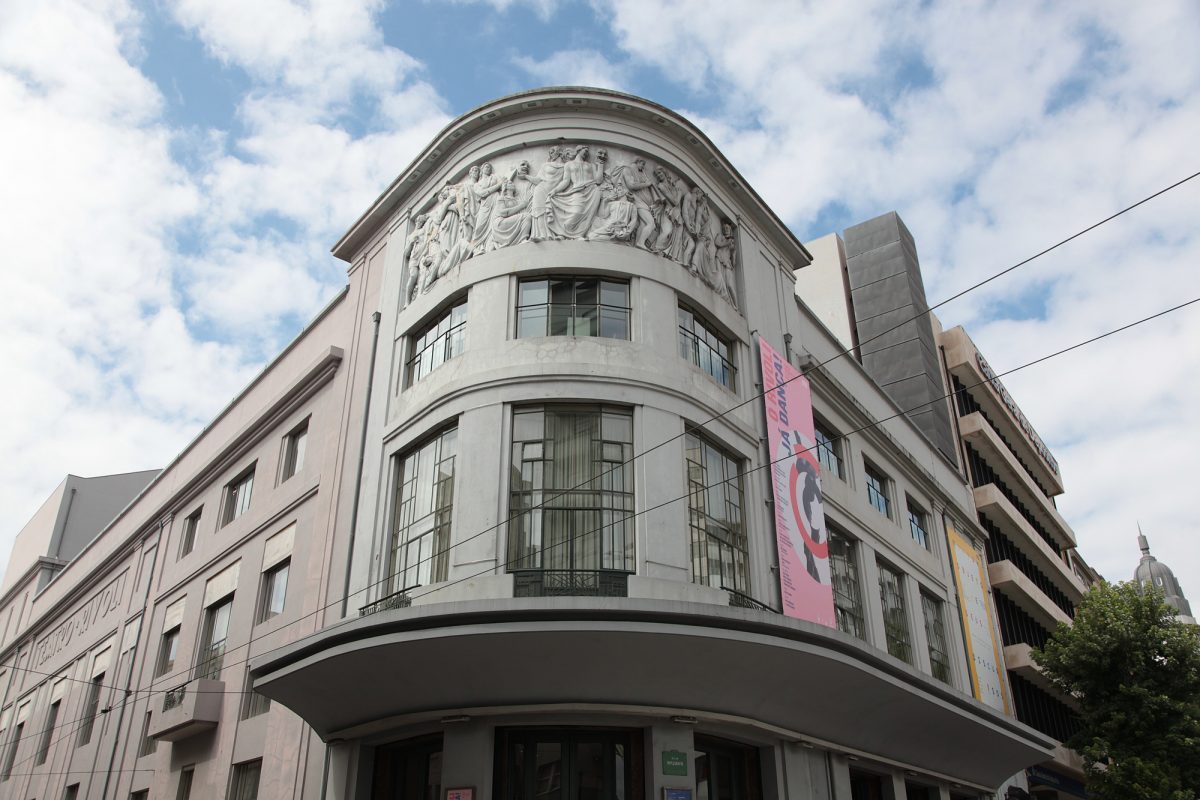 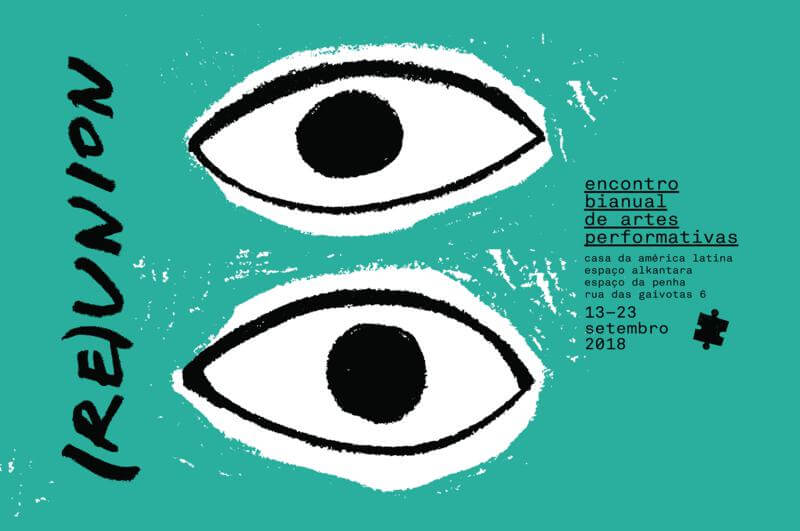