A blast by the Animadixie group marks the launch, on October 3, in Vila Real, of the 16th edition of the Douro Jazz International Festival that proposes six concerts until the 19th, the municipal theater announced today.

The historic center of Vila Real is the venue for the opening of the Douro Jazz International Festival, with the Animadixie group starring in a “dixieland” street, evoking this “ancestral and festive” facet of the musical genre.

According to the Vila Real Municipal Theater, the festival’s promoter, the program also includes the performance of three orchestras and three concerts in its own name.

The Matosinhos Jazz Orchestra returns to the transmontana city, after a summer concert, with the second part of its ‘Journey through the Jazz Times’.

According to the organization, “this musical journey will now go through the age of modern and contemporary jazz through the unheard-of hearing among us of works for the great jazz orchestra.”

Ricardo Toscano Quarteto, led by Ricardo Toscano, who edited his first album, as well as the Trio Carlos Azevedo, promoted by the Vila Real musician and one of the orchestra’s conductors, will also take the stage of the Transmontano theater. from Matosinhos.

Elisa Rodrigues, accompanied by a core of instrumentalists, returns to Vila Real to present her album ‘As Blue As Red’, with ten original songs that make room for “her instinct and authorial taste”.

The Douro Jazz Orchestra, a ‘big band’ resulting from the course developed by the Orchestra Acrolat’in, will present their first album, ‘All of Me’.

Douro Jazz has the partnership of Lavradores de Feitoria that associates one of its wines to the festival and provides tasting in all concerts.

The general ticket for the international festival costs 18 euros. 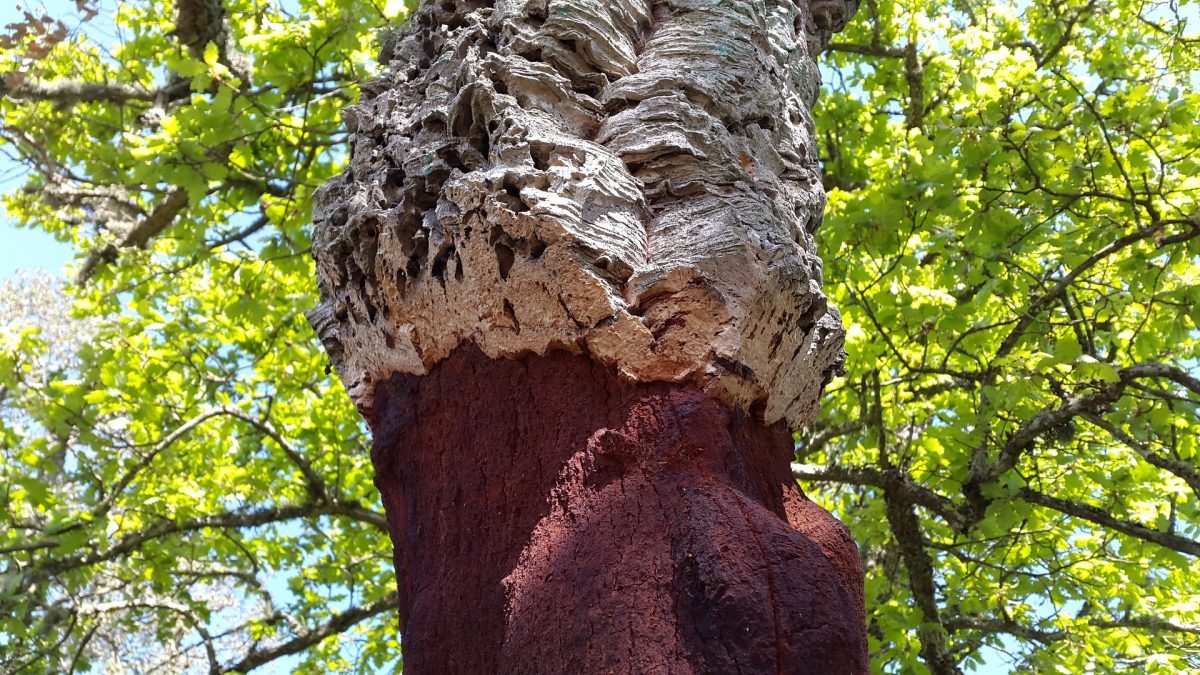