John Streets announces his second single “TEMPO“, which will be released to the public on April 3rd, on all digital platforms.

“TEMPO” (“Time”) was written and composed by himself, the production is in charge of the multi-talented Caesar Barbosa, guitarist of Cidade Negra. 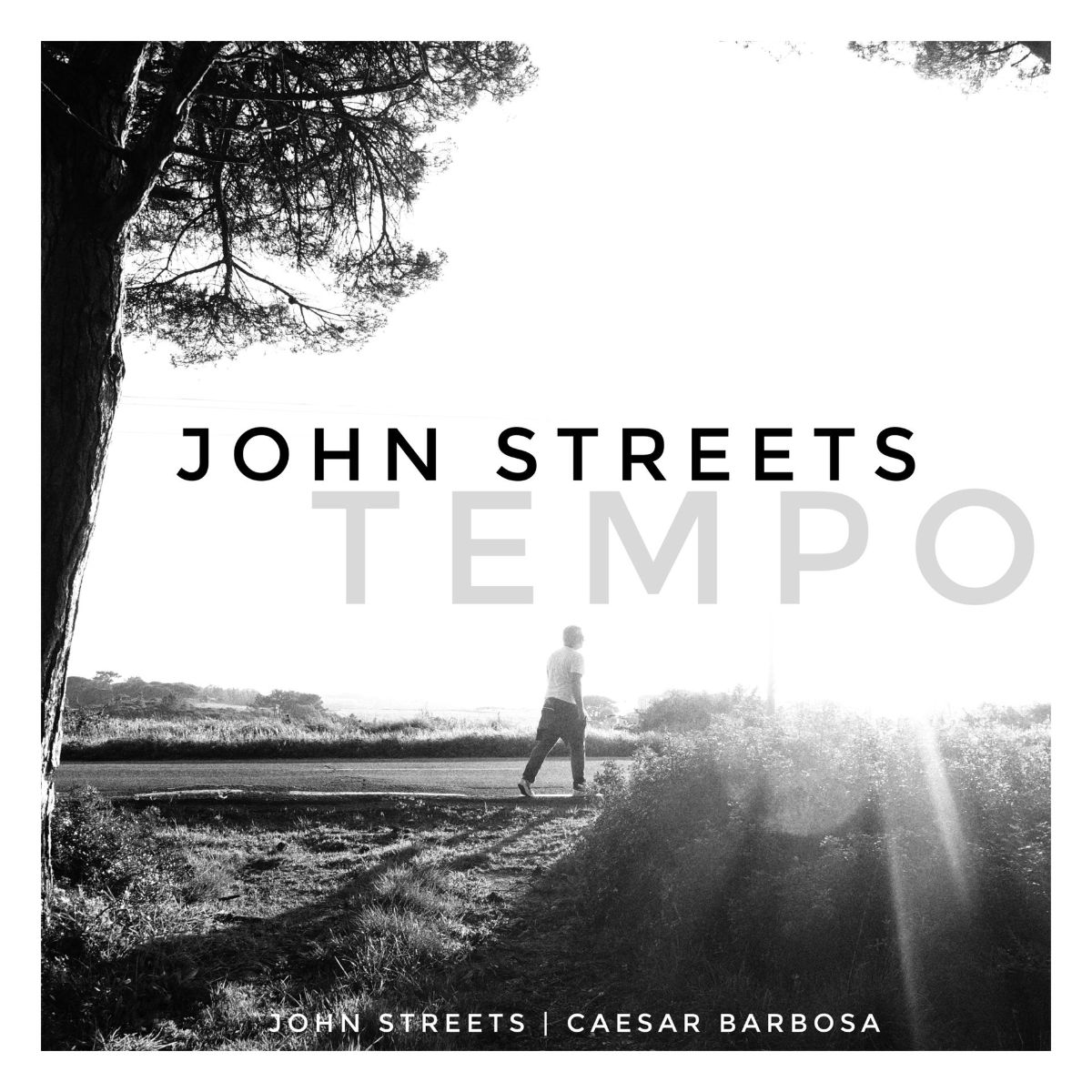 This theme talks about love and change. Love everything that is really worth, having the same fate as happiness, because time doesn’t stop.

“With” TEMPO “, nothing is done in a hurry, only with time we learn and reevaluate our life and can give impressions about it”
– John Streets 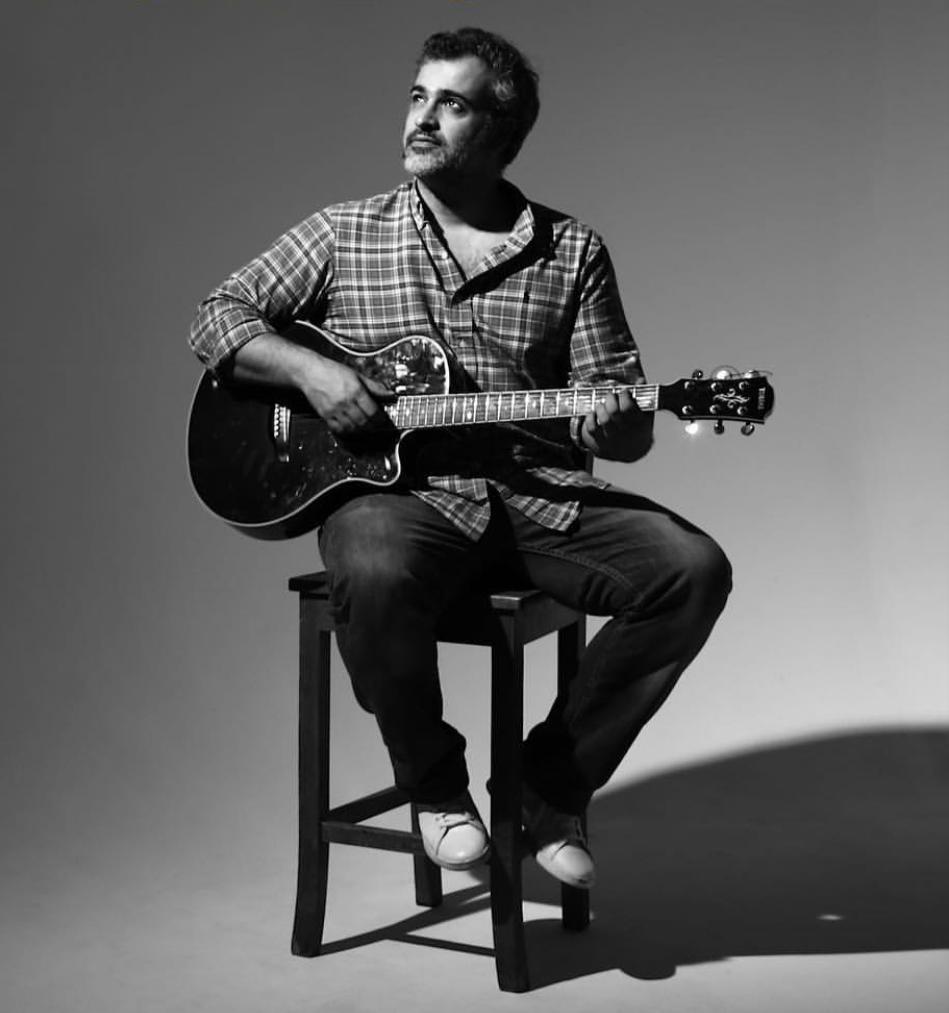 João Ruas was born in Lisbon in 1983. The artistic name of John Streets came at a time when he only wrote and composed in English. At the age of 27 he went to live in Rio de Janeiro and stayed there until he was 32 years old. In Brazil he met the artist Pedro Freitas Branco (Pedro and the Apostles) and Alexandre Reis (Alexandre meu Rei) maintaining partnerships in composition and production.

Leaving Rio de Janeiro and returning to Lisbon with a suitcase full of ideas, John Streets kept his artistic name and started composing, this time in Portuguese. He met Caesar Barbosa (Elite guitarist, composer and human being with a big heart) from the band “Cidade Negra” who is his producer, as well as Ramon Galarza (excellent musician, producer and a very fun and full-hearted human being).

John Streets is creative, romantic and melodic. He considers himself to be a full-fledged composer, entrepreneur and likes challenges. He believes that the people around us are part of us and that they transform us. It is thanks to them that John Streets is available to be heard, making his music known. 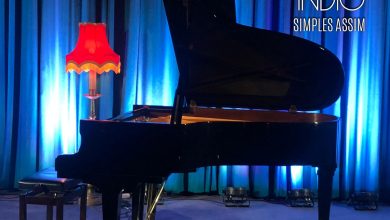 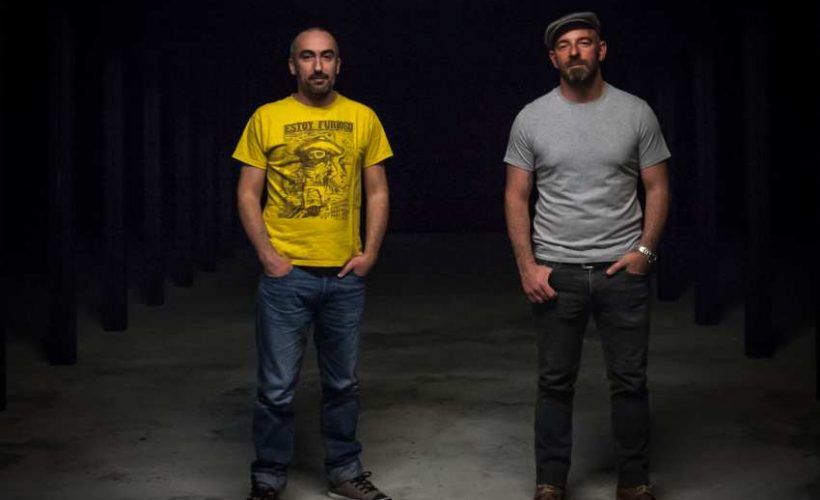 Miramar or the harmony between two Portuguese guitarists 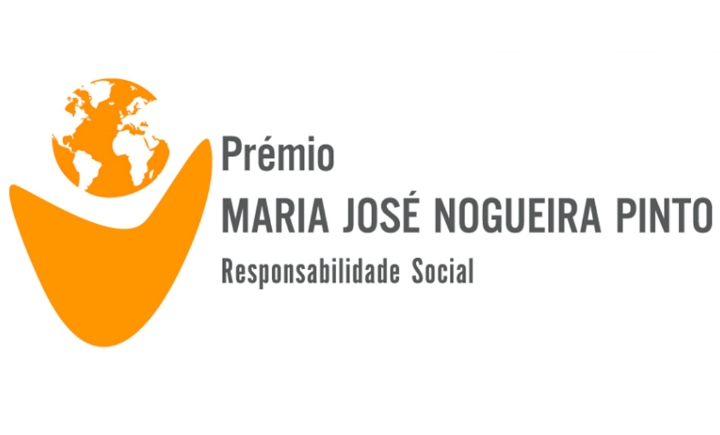