“To be a novelist, a poet, a musician, a painter, first of all we need to jump on the roof of the house where we were born.”

This encouraging message from Aquilino Ribeiro inspired this year’s installation, illustrated with playful characters that plunge into subtle roofs red to the street that happens to be the sky or stage of our dreams, “designer Madalena Martins told Lusa

Madalena Martins explained that in that work “she explores a universe dedicated to the design and imagery of Portuguese culture, reinterpreting objects, materials and stories, returning emotions in the form of pieces or installations.”

Born in Ponte de Lima, also in Alto Minho, Madalena Martins, she graduated in Communication Design from the University of Fine Arts of the University of Porto, a city she chose to live in and where, since 1999, she works in her atelier.

The artistic installation, which ends on Tuesday in the main street of that village of Alto Minho, is composed of more than 70 kilos of red thread, placed on the street, symbolizing the roofs of the houses and where ten characters will be suspended , with about two meters. The installation will be illuminated with red bulbs. “In an abstract way, the installation portrays the writer’s phrase, who lived and wrote about Paredes de Coura, and transports the public to the different activities of ‘The World on the Left’,” he added, adding that in that village artery, written in blue, the phrase of Aquilino Ribeiro.

According to the Câmara de Paredes de Coura, the event includes performances of theater, music, new circus, cinema, street animations, artistic residences, installations and workshops, in an initiative directed to the whole family and with free entrance. Organized by the local authority, “Mundo ao Contrário” will bring together national and foreign artists who transport the participants to a world in which laughter, wonder, fantasy, creativity, risk and absurdity take a special place in the imagination of the little ones and great. 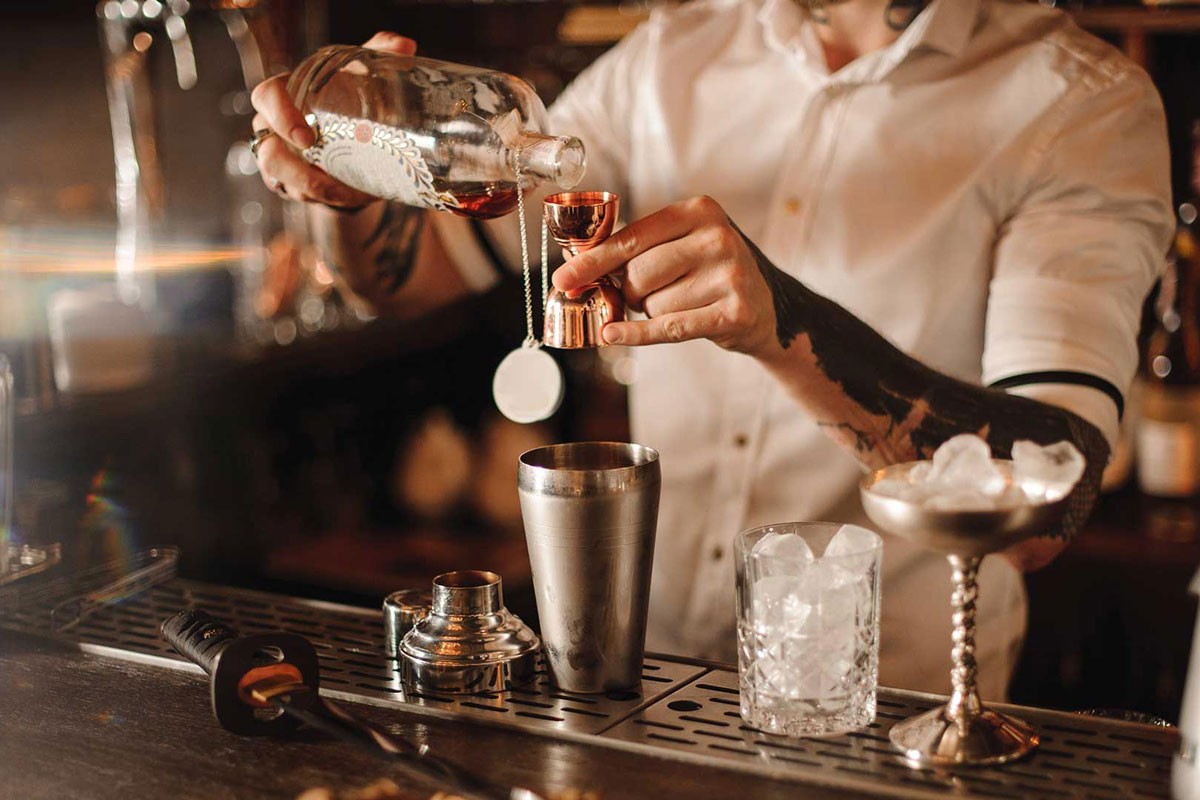 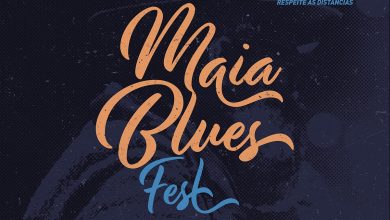 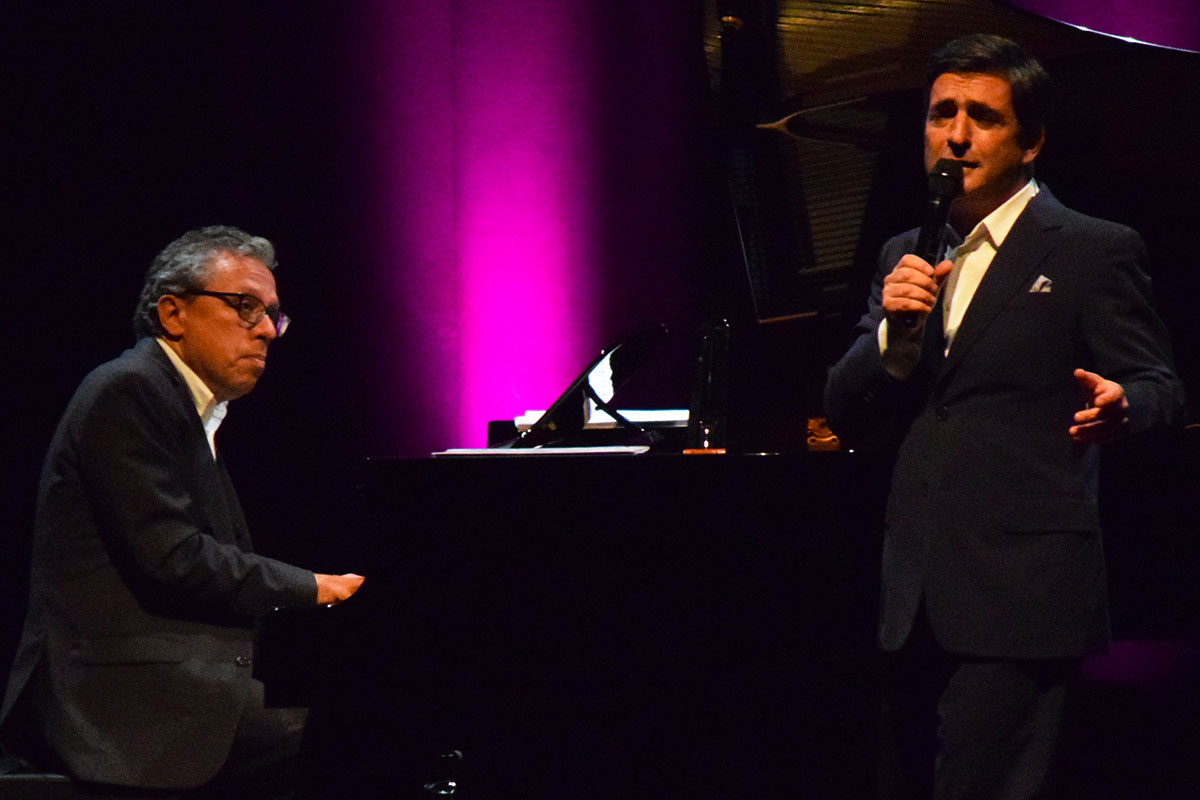 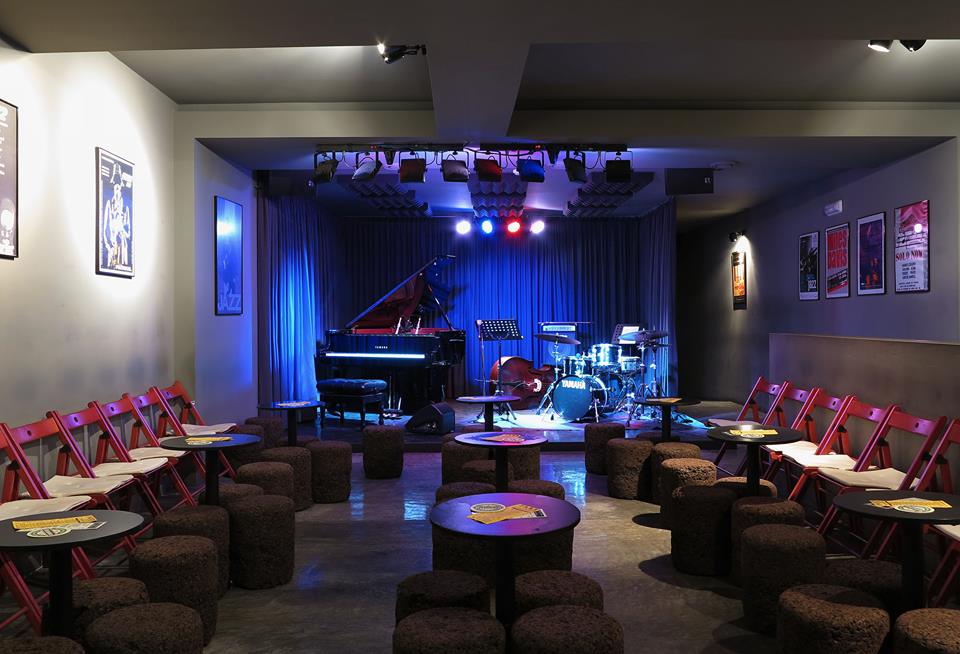