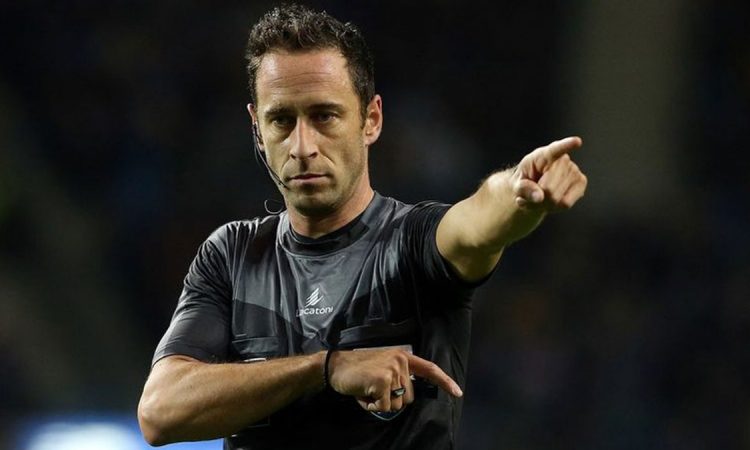 Tiago Martins will be VAR in the meeting between FC Porto and Benfica.

The Arbitration Council of the Portuguese Football Federation announced, this Friday, Artur Soares Dias as the judge elected to referee the Classic between FC Porto and Benfica, the game of the headline of the 20th round of the I League.

The referee of the Porto Football Association will have Rui Licínio and Paulo Soares as assistants, while it will be up to Manuel Mota to wear the ‘skin’ of the fourth referee in the match at Estádio do Dragão.

Meanwhile, in Cidade do Futebol, in Oeiras, Tiago Martins, from the Lisbon Football Association, will be in charge of the VAR, with the assistance of André Campos.

Alvalade, who will host the match between Sporting and Portimonense, will be Hugo Miguel, assisted by Bruno Jesus and Ricardo Santos. José Rodrigues will be the fourth referee, and Hélder Malheiro the VAR, with the assistance of Rui Teixeira….