This Wednesday, ATP and WTA announced in a joint decision the cancellation of all tennis tournaments until next June 7, a decision that suspends the holding of the Estoril Open.

According to the document, the two associations decided to extend the suspension of the circuit until June 7 due to the Covid-19 pandemic, something that covers the Portuguese tournament.

The organization of the Portuguese tennis tournament, which would take place between April 25 and May 3, has also issued a statement confirming the cancellation of this year’s edition.

3Love, the organizer of the Estoril Open, also says that everyone who purchased a ticket will be refunded and confirms that the 2021 edition is scheduled for April 24 to May 2. 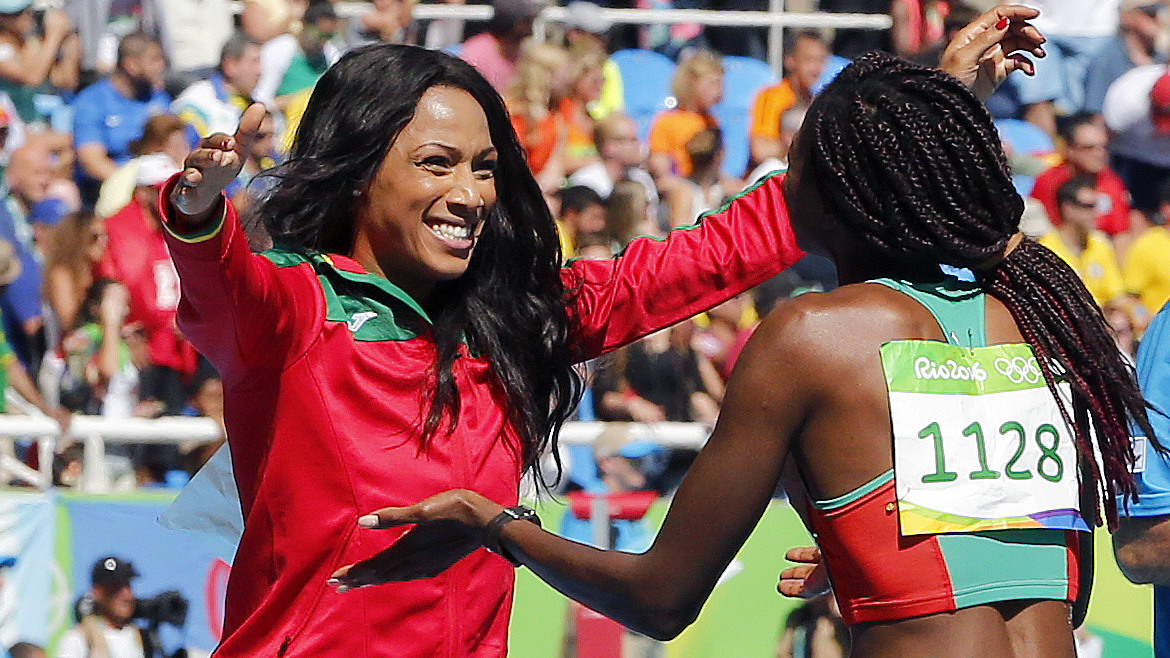 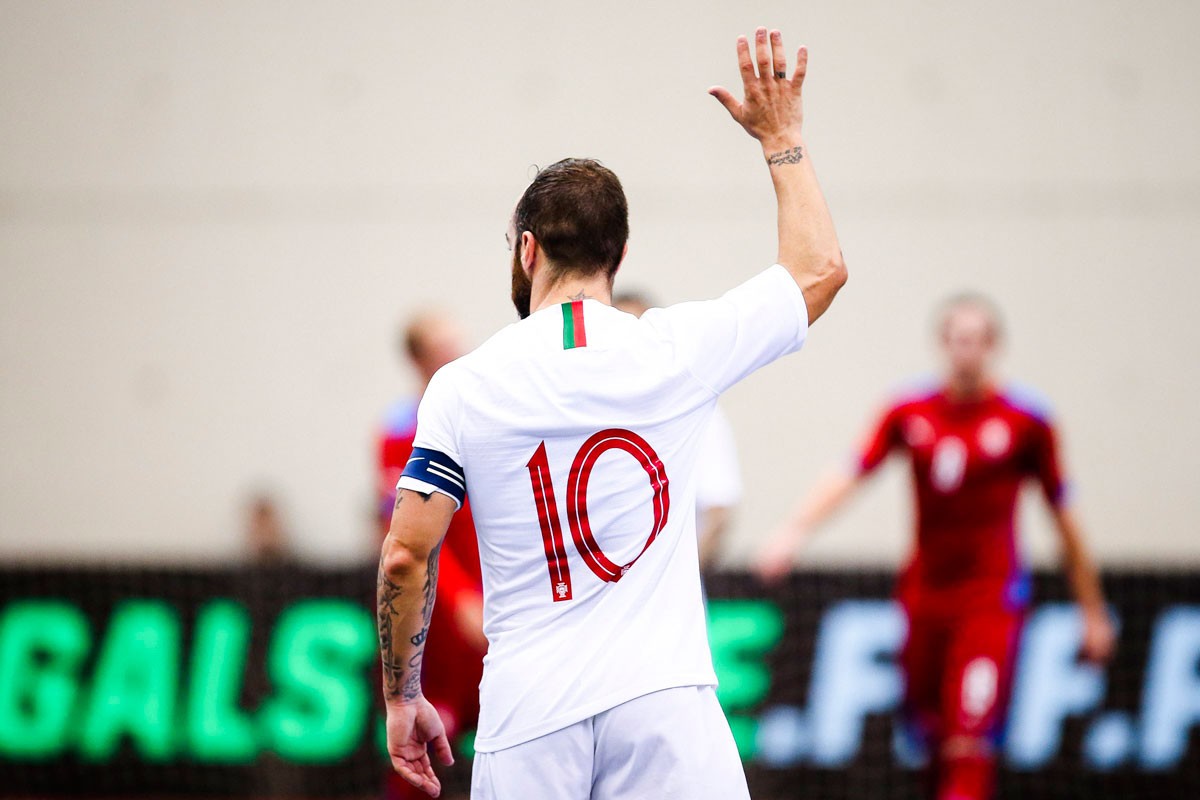 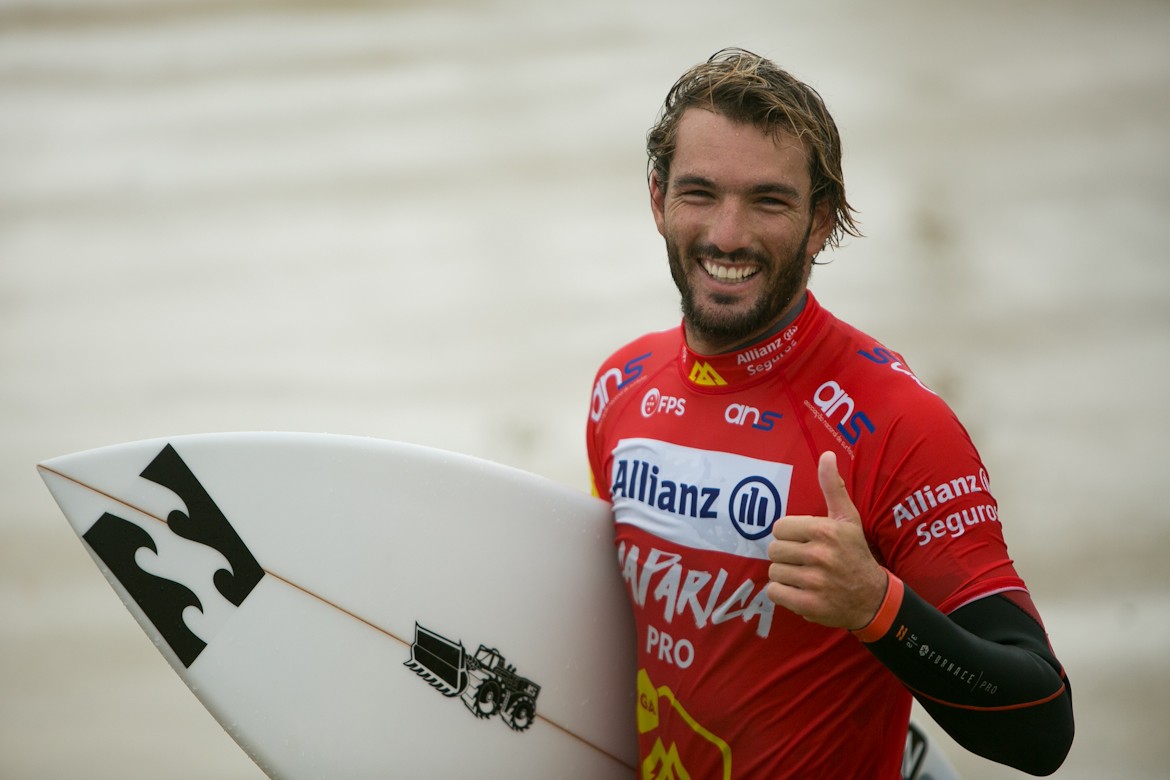 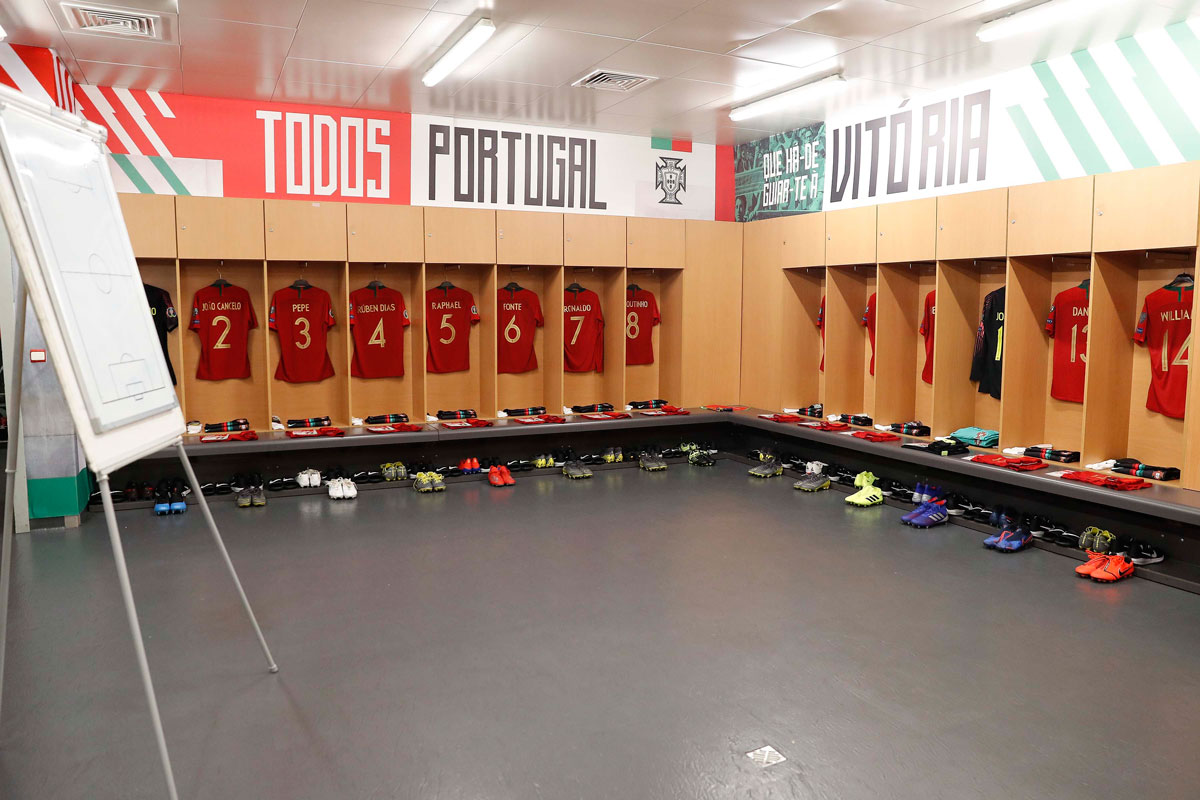