In the blue immensity of the Atlantic, Mother Nature created a land full of natural beauty and ready to be explored: the Azores Archipelago.

To the east, on the island of Santa Maria, the beaches are warm and of clear sand, and the vineyards that cover the slopes in amphitheater resemble stairways for giants. São Miguel, the largest island, enchants with its Lagoons of the Seven Cities and the Fire. The force that the earth emanates is felt in the geysers, in the hot thermal waters and in the volcanic lakes, as well as in the tasty “Cozido das Furnas” slowly cooked inside the earth.

In the Central Group, the Islands Terceira, São Jorge, Pico, Faial, and Graciosa are arranged harmoniously in the blue sea where whales and dolphins lurk doing the delights of the visitors. Terceira speaks of history in Angra do Heroísmo, classified World Heritage, and also in its celebrations.
Faial is the cool blue of the hydrangeas, the marina colored by the paintings of the yachtsmen coming from all over the world and the volcano of the Capelinhos that, already extinct, resembles a lunar landscape.
In front, the Pico, the mountain that rises from the sea with its vineyards planted in black lava fields.
In São Jorge, the highlight goes to the Fajãs and its cheese, a unique specialty with an unmistakable flavor. Gracious in name and appearance, this green island has fields covered with vines that contrast with its peculiar windmills.

In the Western group, on Flores Island, the beauty of natural cascades and lagoons excavated by volcanoes dazzles us. Corvo, the miniature island, has in its center a large and beautiful caldera and attracts several species of birds coming not only from the European continent but also from the American.

These are the Azores. Nine islands, nine small worlds, which have both common and different, but where the sympathy of its inhabitants is shared by all. 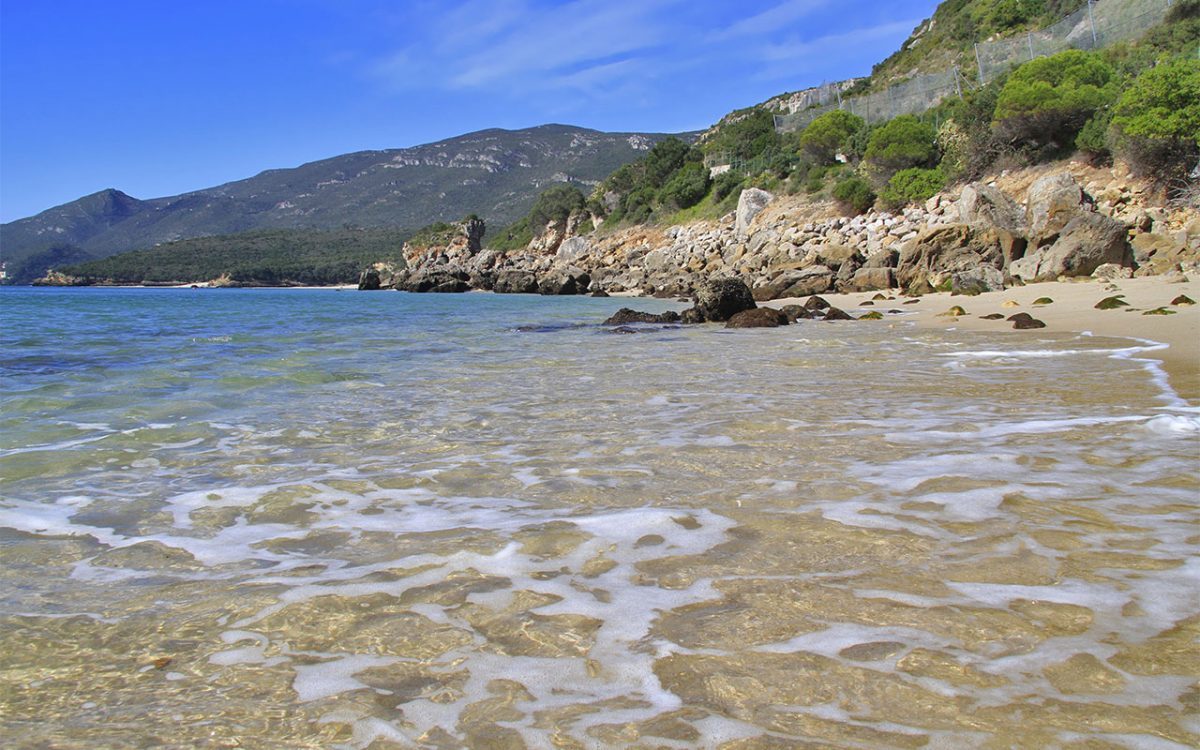 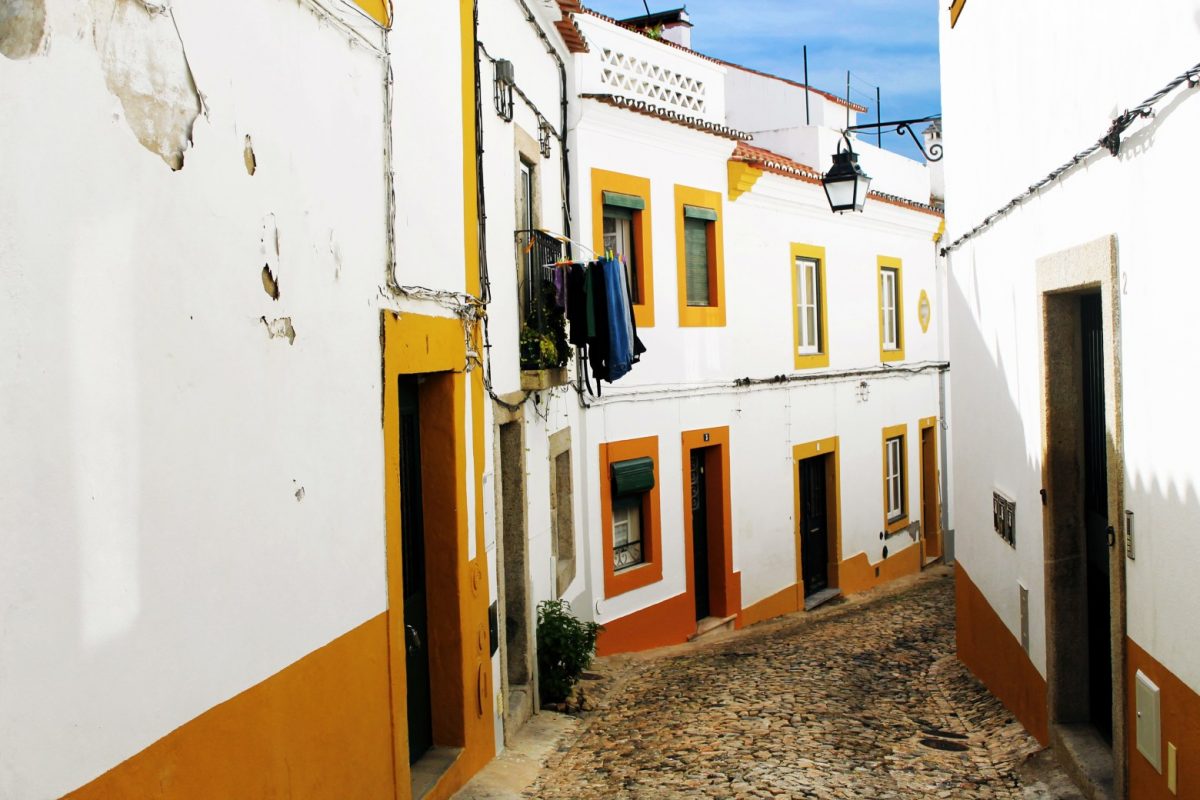 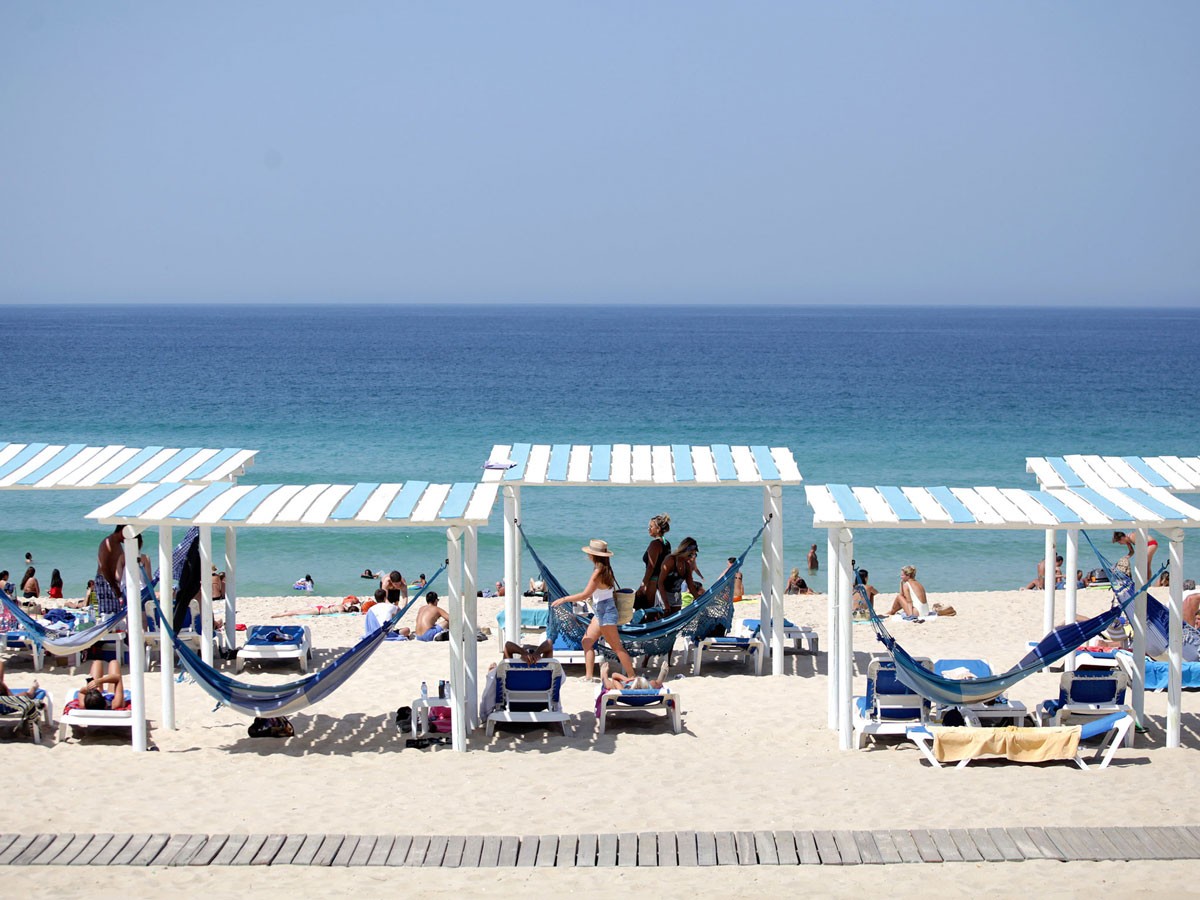