The five-minute film is divided between two women isolated at home with their children because of the covid-19, one of them living in Brasilia, Brazil, and the other in Lisbon.

‘Mulheres em Quarentena’ is one of 35 films from various countries that is in competition at the Corona Short Film Festival, the first festival of short films created in time of social isolation, because of the covid-19.

The festival, free of charge and ‘online’, is an initiative of a group of German cinema professionals, and only films made in isolation, unpublished, without having had any exhibition on social networks or other platforms were accepted.

According to the organization, there will be monetary prizes, between 1,500 euros and 500 euros, to be awarded by a jury and by the public in online voting, which ends on Sunday.

The awarded films will have future international distribution and sales, in a partnership between the organization and the festival Interfilm Berlin. 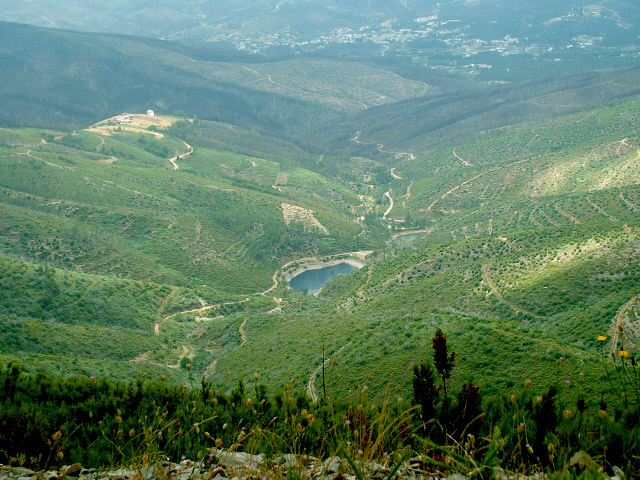 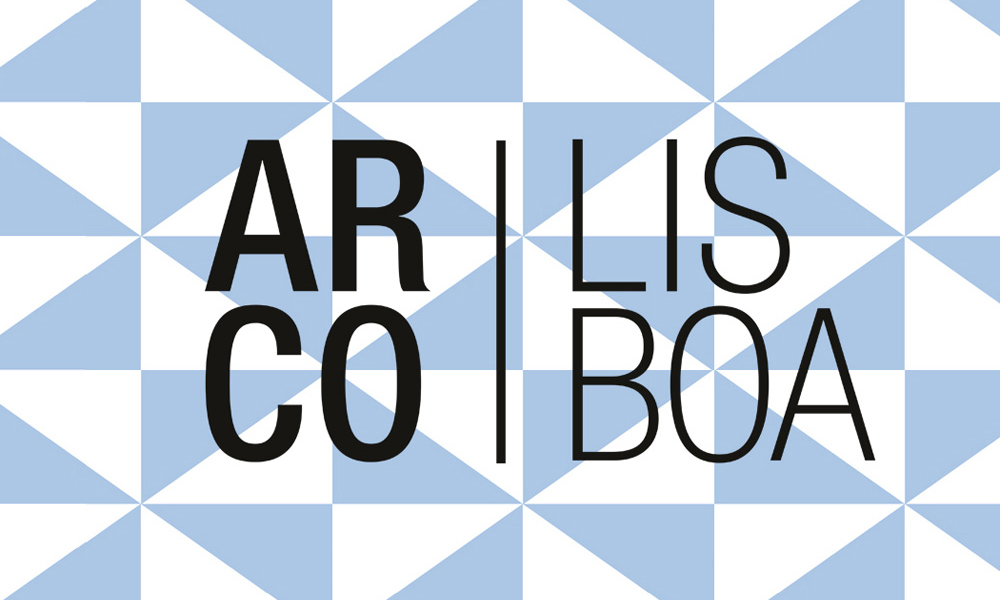