Bruno Nogueira and Manuela Azevedo conquered Barreiro with new versions of Pimba music that we all know by heart.

“Deixem o Pimba em Paz” (“Leave the Pimba in Peace”) was the great concert of the 14th,Wednesday, that filled Barreiro in the centenary festivities in Honor of Nossa Senhora do Rosário.

Bruno Nogueira re-appropriates this national heritage that is the pimba music giving it the deserved elevation. With the help of his accomplice Manuela Azevedo transformed this popular universe, with a new look, the songs we all know and know by heart.

This show proposed to bring these songs to life, bringing together musicians who made jazz and pop arrangements where they were unlikely.

“Deixem o Pimba em Paz” was a concert and a deconstruction show and we were joined by songs by Quim Barreiros, Agata, Marante and Marco Paulo, among others, on the Palco das Marés. 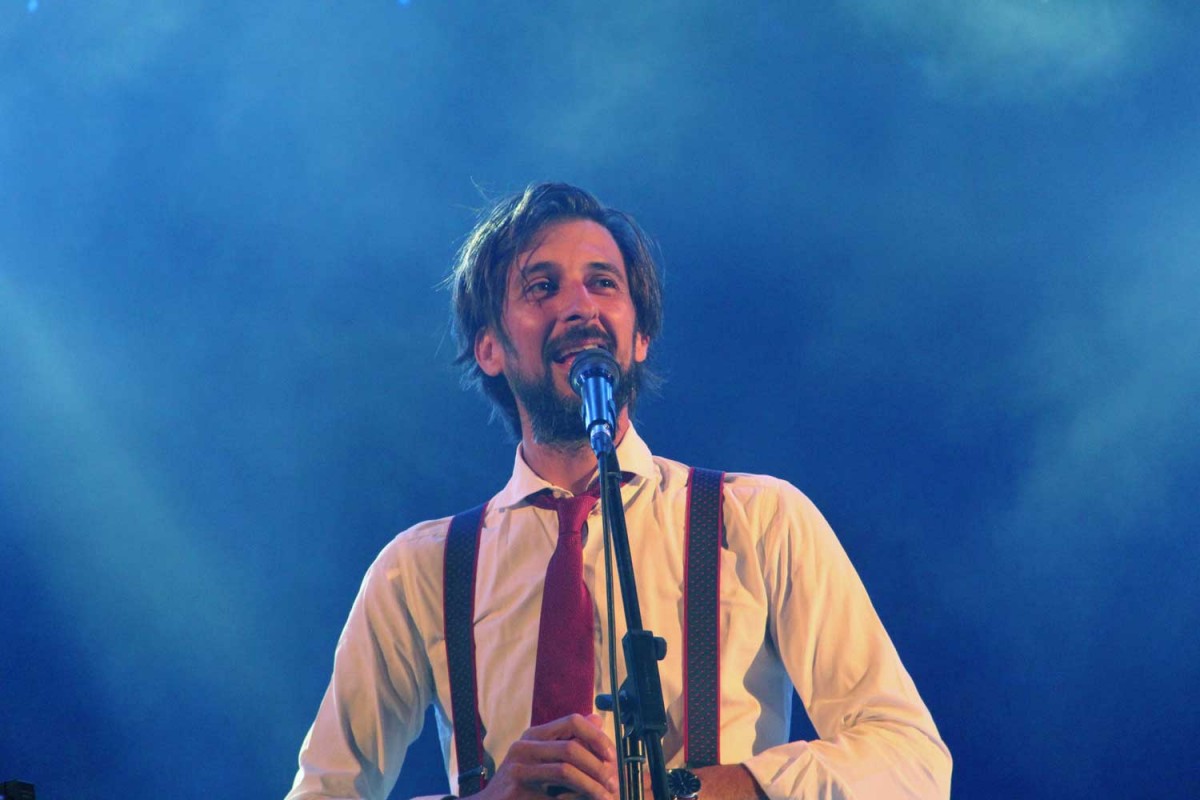 At the Youth Spot, the debut of the song was the Simply Rockers Sound System, and who opened the stage of the Motoclube were the Klassicos, from 23h00.

These festivities will not end until Sunday, 18th, until then you can enjoy a magnificent poster with names like Jimmy P, Barbara Bandeira, DJ Kamala and David Carreira.

On the Motoclub stage you can enjoy Mcb band and Nuggyland. 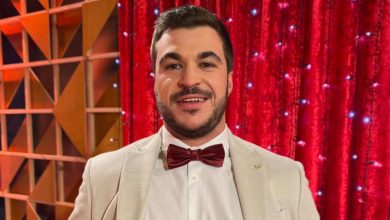 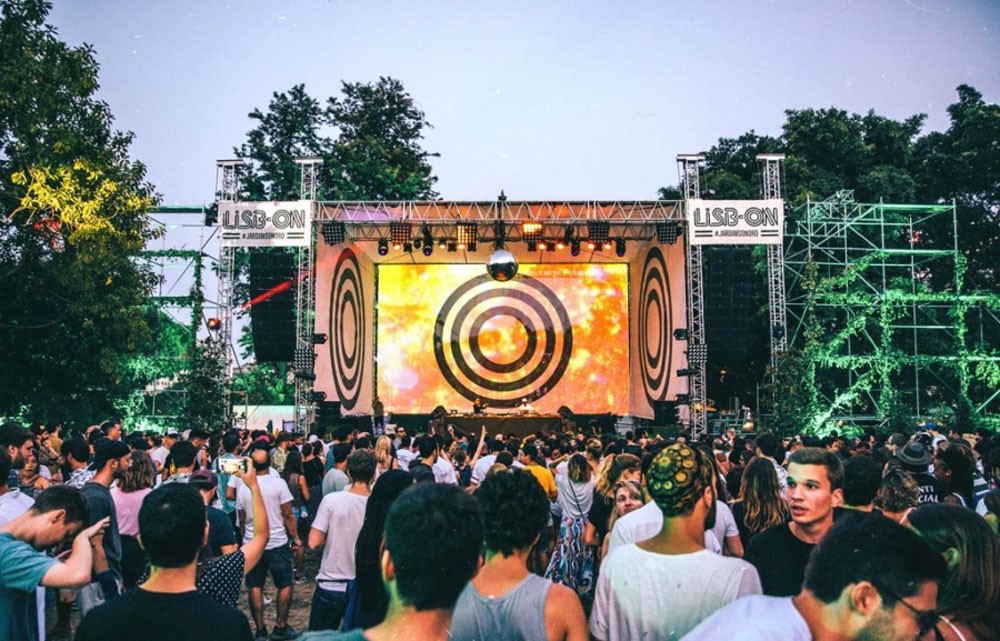