The National Beach Soccer Team beat Switzerland 5-4 in the Superfinal of the European League, held in Nazaré, and won the seventh European Champion title, the second in a row.

In an intense final, Portugal reached the end of the first period to win 2-1, but the Swiss reaction in the second partial took everything tied (4-4) for the last period. Thanks to Léo Martins’ goal, very close to the final whistle, giving the Portuguese team a triumph.

The Portuguese Elinton Andrade was considered the best goalkeeper of the competition, Léo Martins won the prize for best player, while the Swiss Stankovic was the best scorer.

Portugal trashed Croatia in Group 3 of the Nations League 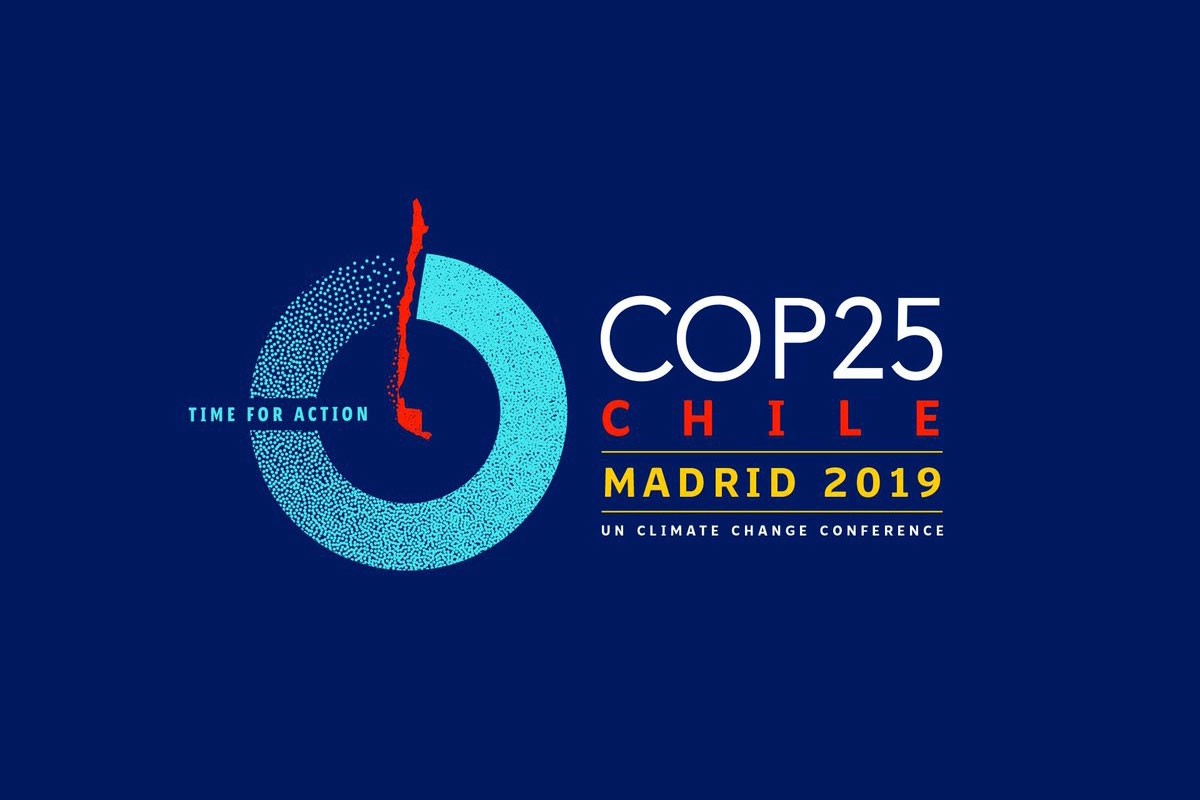 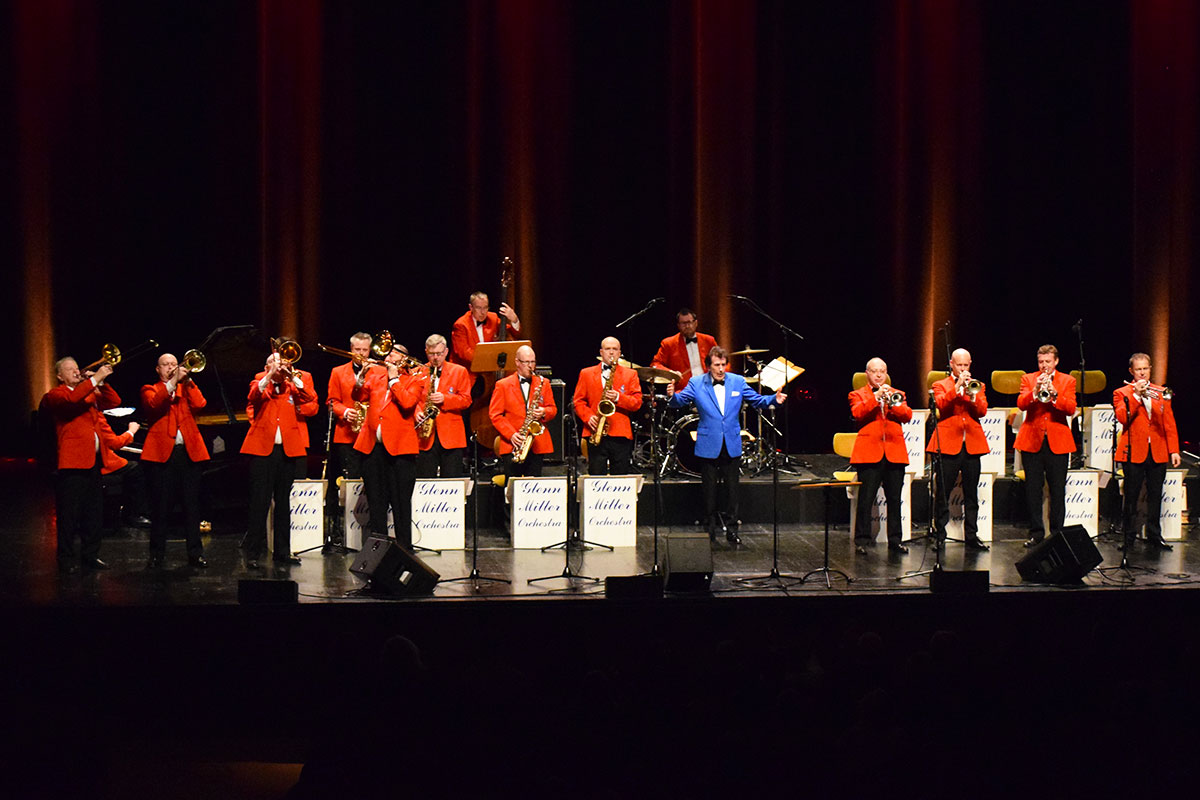 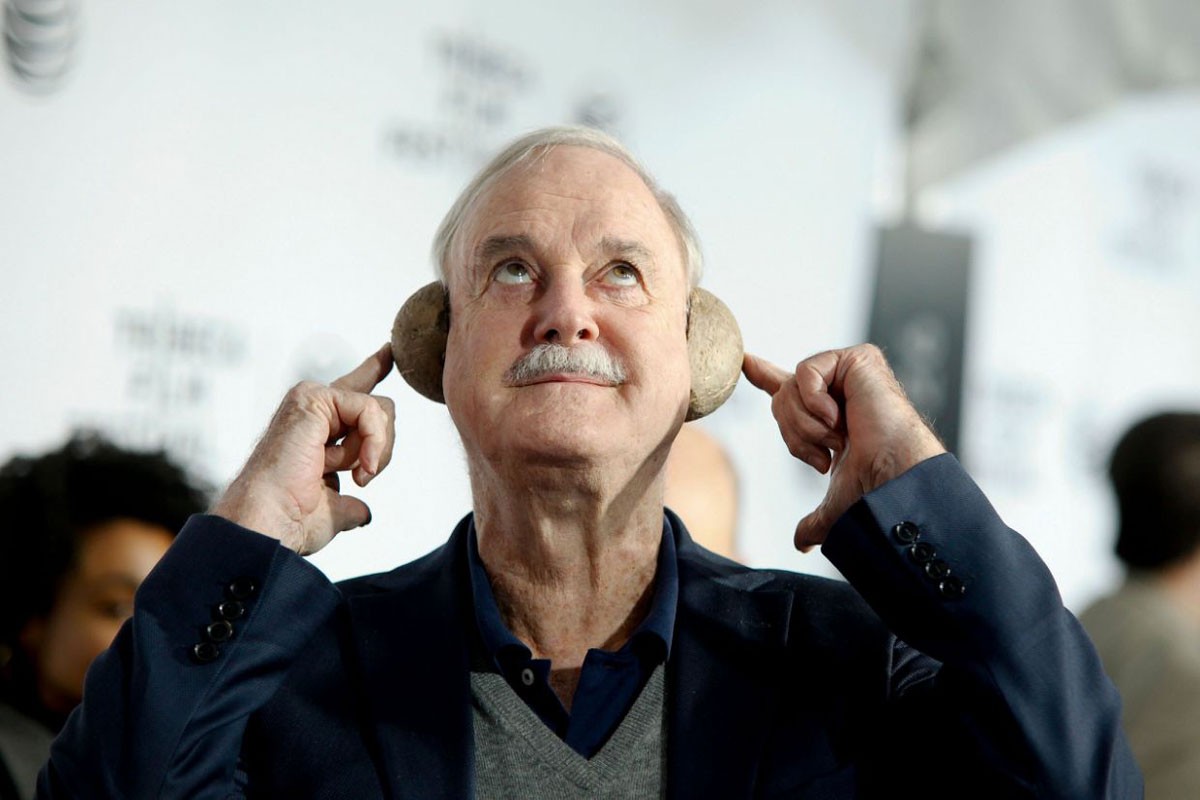 John Cleese postpones his shows in Lisbon for June 2021 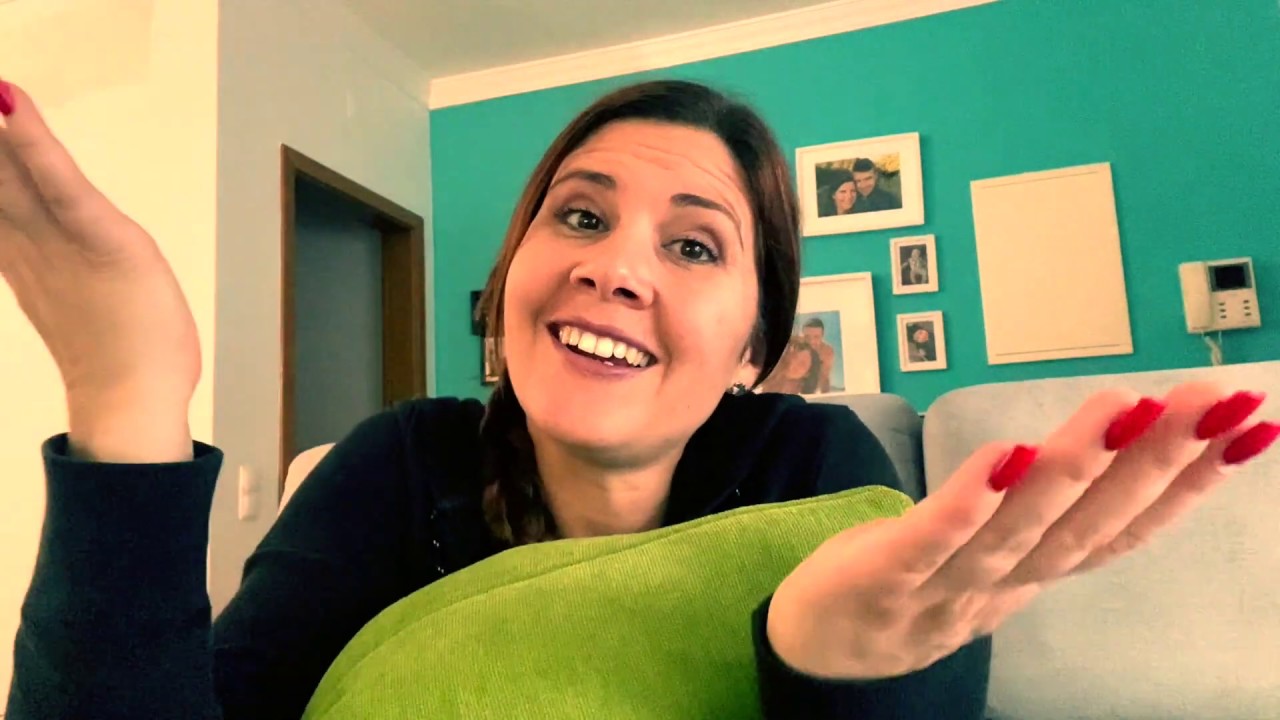