The film “Bem Bom”, by Patrícia Sequeira, about the female music group Doce, which was successful in the 1980s, opens in cinemas in November, distributor Cinemundo announced today.

The film, whose premiere was originally scheduled for June, will open on November 26.

“Bem Bom”, produced by Santa Rita Filmes, romantically treats the lives of the four singers of the biggest Portuguese girl band, following the band’s journey from their formation in 1979 to the peak of their success.

“Bem Bom” has an argument by Filipa Martins and Cucha Carvalheiro and was consulted by Helena Matos.

The title of the film is also the title of one of the songs popularized by Doce. With “Bem Bom”, a theme by Tozé Brito, António Pinho and Pedro Brito, Doce won the Festival da Canção in 1982 and, for that reason, represented Portugal that year at the Eurovisão da Canção Festival. 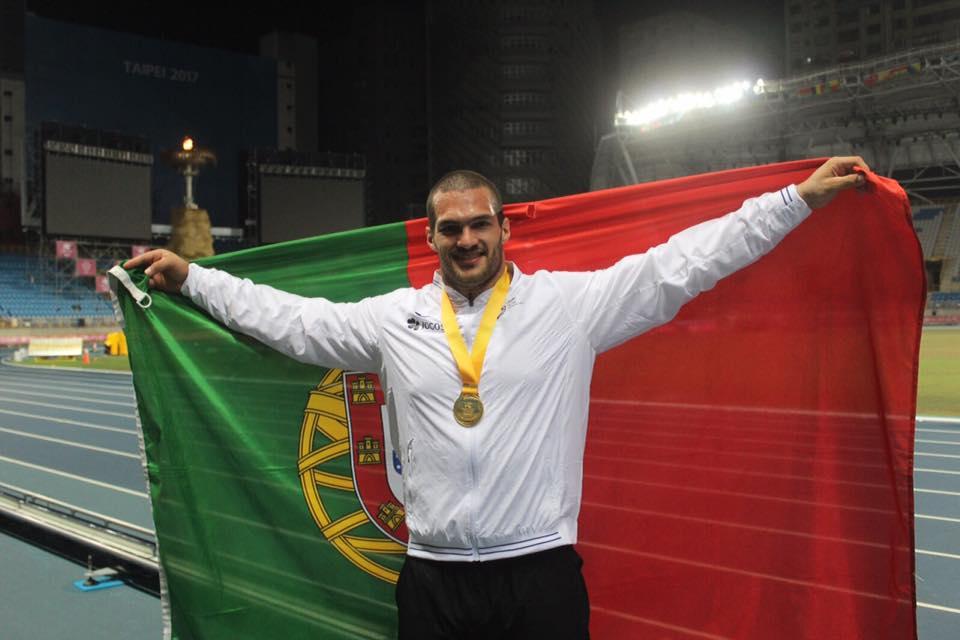 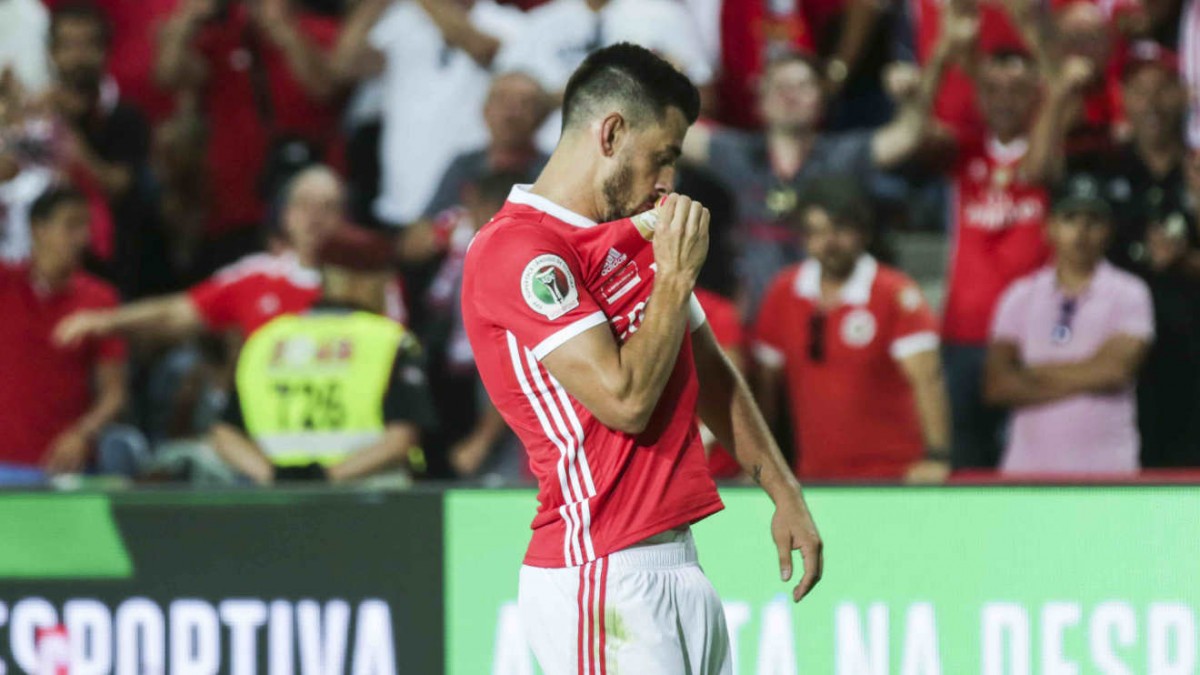 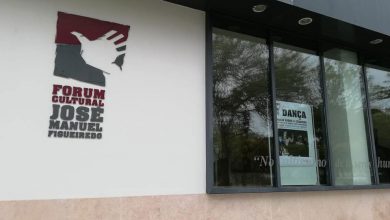