A draw against Santa Clara is enough for Benfica to reach the 37th football title on Saturday with FC Porto needing to beat Sporting and an ‘incarnate’ defeat.

The big decision is scheduled for Saturday, at 18:30, on the 34th and last week of the I Liga, with Benfica advantage, which against the Azoreans, 12th place, can even lose and be a champion if FC Porto not to triumph in the ‘classic’.

The ‘Eagles’, who won 2-0 in the Azores in the first round (goals from Seferovic and Jardel), are very close to strengthening their club status with more championship titles, with FC Porto waiting for a ‘miracle’.

The day of decisions is not theoretically on the side of the champion, who needs to see Benfica lose at the Luz Stadium and end a series of 18 games without losing in the League (17 wins and a draw), provided the coach Bruno Lage took over the team.

An improbable scenario, which also includes the obligation of FC Porto to win their game, always of a high balance, against the rival Sporting, with whom he drew this season twice in the league and the League Cup final. 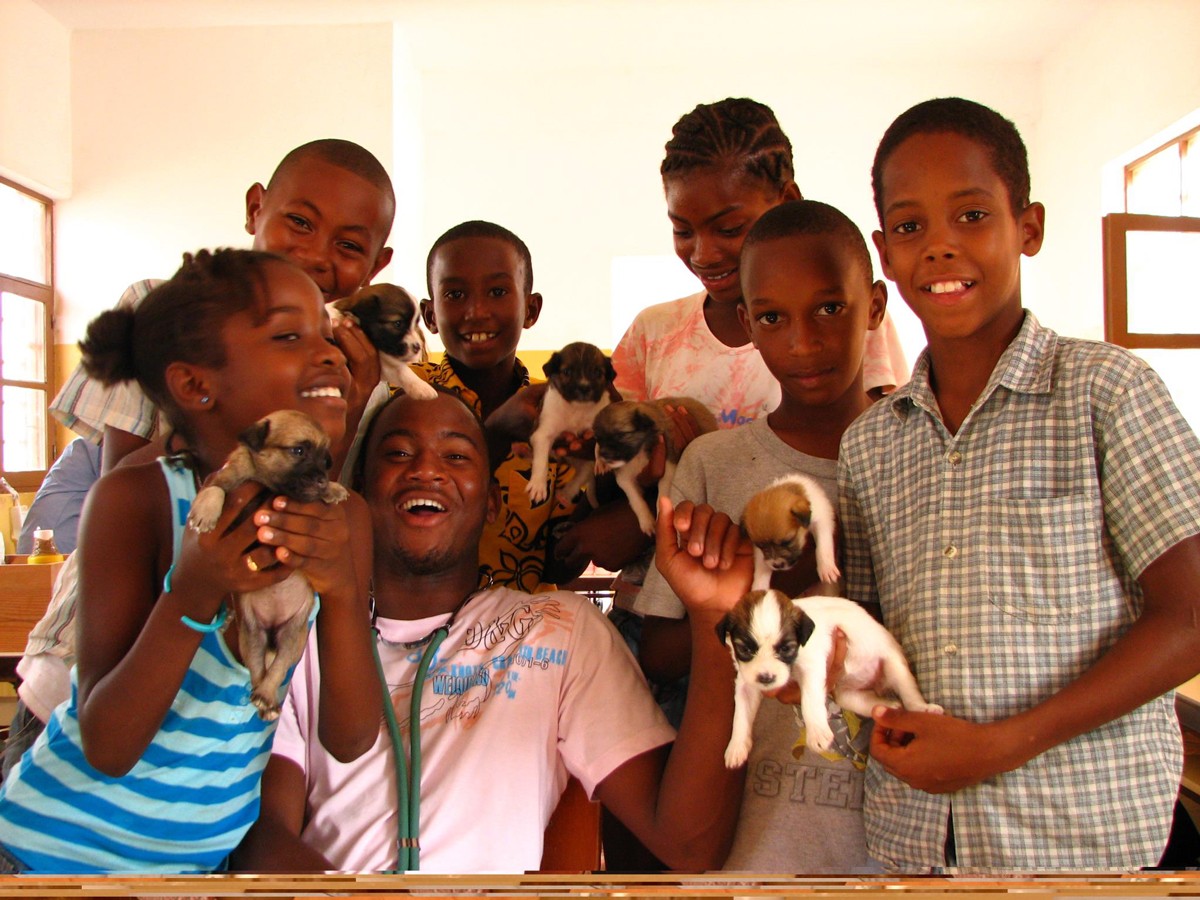 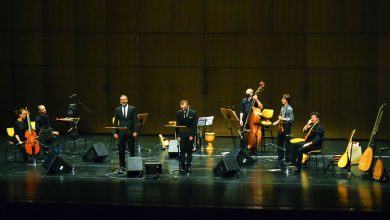