In a game of the first League, Benfica received and won, in a very difficult game, 3-2, against Belenenses SAD, and maintains the difference to Porto, should they beat Setúbal, before the classic at Estádio das Antas.

SLB defeated Belenenses SAD, with the sixth victory of 2020, in a very difficult game, in which Adel Taarabt, Carlos Vinícius and Chiquinho scored for Benfica and Licá scored the 2 goals Belenenses SAD.

Petit’s men entered the Estádio da Luz, strong and eager to surprise the home team, something usual in the teams coached by Petit, and Benfica felt very difficult and managed to get out of their midfield.

But as the game progressed, Benfica started to dominate there and at the 12th minute, the first danger shot for Belenenses’ networks came, by Grimaldo, which André Moreira held.

But also Vlachodimos had to show work, to avoid Silvestre Varela’s goal in the 20th minute, a goal that would appear however in the 31st minute for Benfica, by Carlos Vinícus, after an excellent move by Adel Taarabt.

Adel Taarabt would even score his first goal for Benfica, in official matches, on 38 minutes, with an excellent shot that only stopped in the back of the net. Ending the first half with Benfica 2-0 advantage. 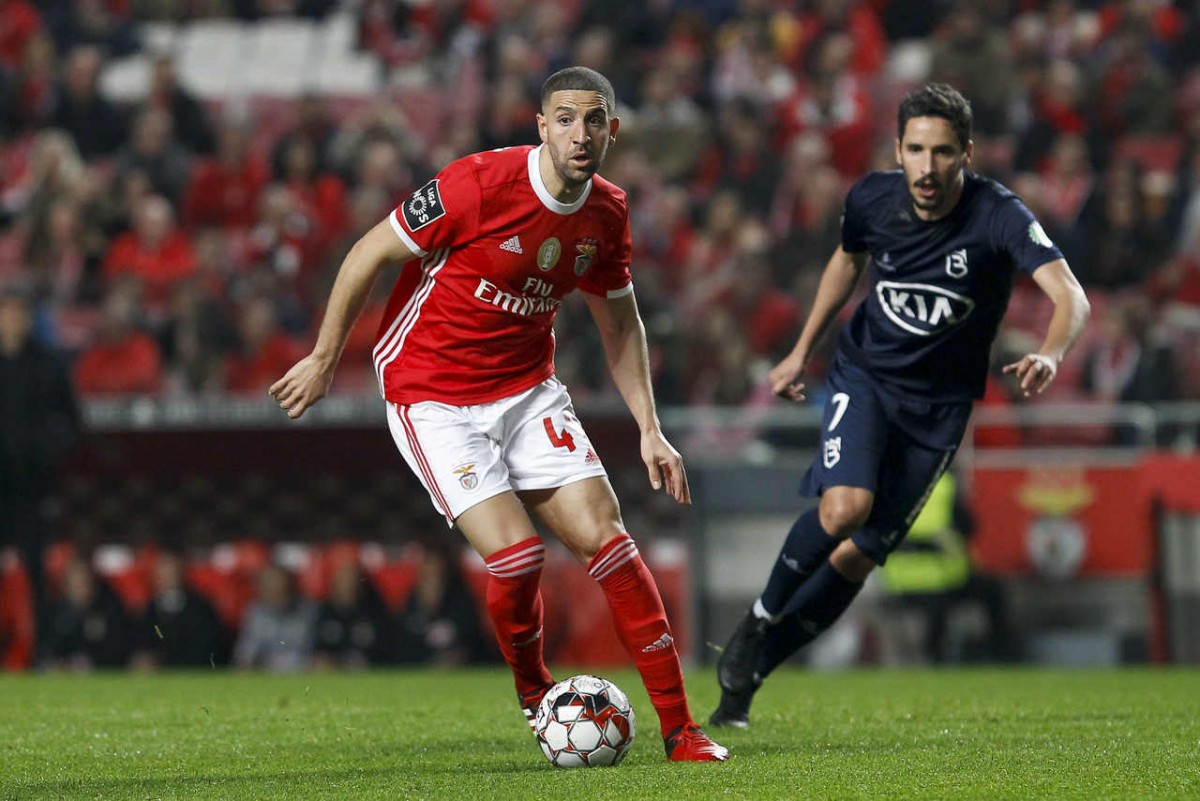 The second half started again with a positive sign on the part of Belenenses SAD, with Benfica having to defend, and Vlachodimos, denying the goals to Cassierra and Show, was unable to do anything to avoid Licá’s goal, that Silvestre Varela’s cross, scored.

Belenenses SAD continued to dominate and Benfica fans started showing their displeasure, and in the 78th minute, Chiquinho would again score for Benfica.

But in the 85th minute, Rafa would end up missing Silvestre Varela in the penalty area, and Licá with a penalty scored the second for Belenenses SAD, the result of which ended the game.

Benfica now has 54 points in the first place, while Belenenses SAD keeps the 18 points and is 15th. 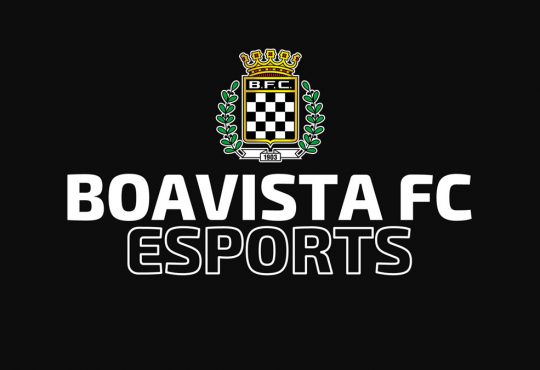 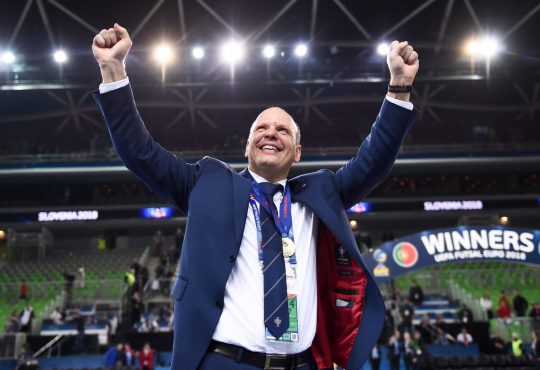