Benfica beat Lech Poznan (4-2), in the first round of Group D of the Europa League. Pedro Tiba was a starter in the Poles.

Pizzi (9’) opened the scoring with a penalty, but Ishak (15’) drew for the Polish team. Darwin Núñez made his debut scoring and put the eagles ahead, but saw Ishak (48′) double and restore equality again. It was then that Darwin completed the hat-trick (60′ and 90+3′) and sealed Jorge Jesus’ triumph.

With this result, Benfica joins Rangers (who beat Standard, 2-0) in the lead of Group D, both sets with three points. 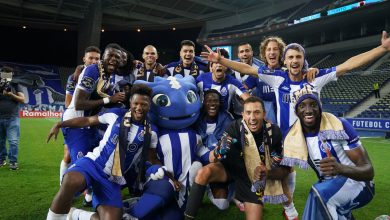 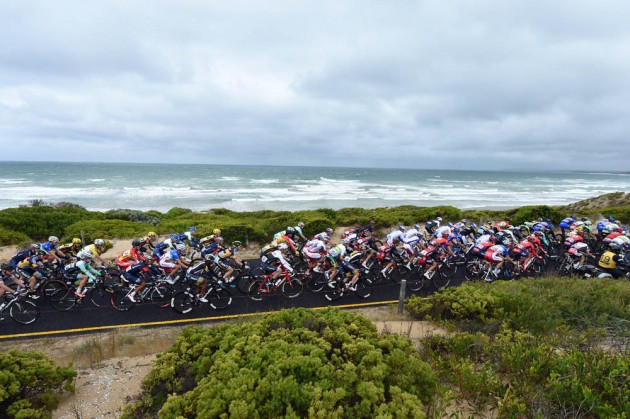 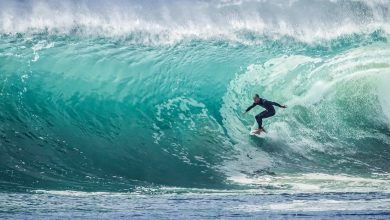