Benfica won (2-0) at Paços de Ferreira, on the 18th round of the Portuguese Football League, and increased the advantage over the dragons to 10 points.

With the 15th consecutive victory in the championship and the 18th triumph out of doors in the competition, Benfica adds 10 more points to the 51 they already had. 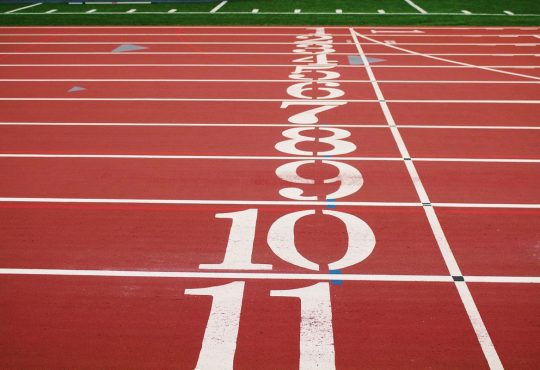