Tiago Araújo gave the victory to the incarnated just two minutes from 90.

Hours before the UEFA Champions League ‘big guys’ came into play, Benfica’s under-19 team set an example and beat Leipzig 2-1 at Seixal in a UEFA Youth League opener match.

The reds opened the scoring after 15 minutes when Tiago Dantas successfully took a free-kick into the penalty area. A result that remained until the end of the first half.

Seven minutes after the changeover, the Germans responded through Noah Holm. But the men of the house did not lower their arms, and, in the 88th minute, Tiago Araújo sealed the victory, again in the free-kick.

With this triumph Benfica cling to Olympique Lyon – who beat Zenit 4-2 hours earlier – in the lead of Group G in the UEFA Youth League. Leipzig and Zenit are in the ‘tail’ of the classification, still the ‘zeros’. 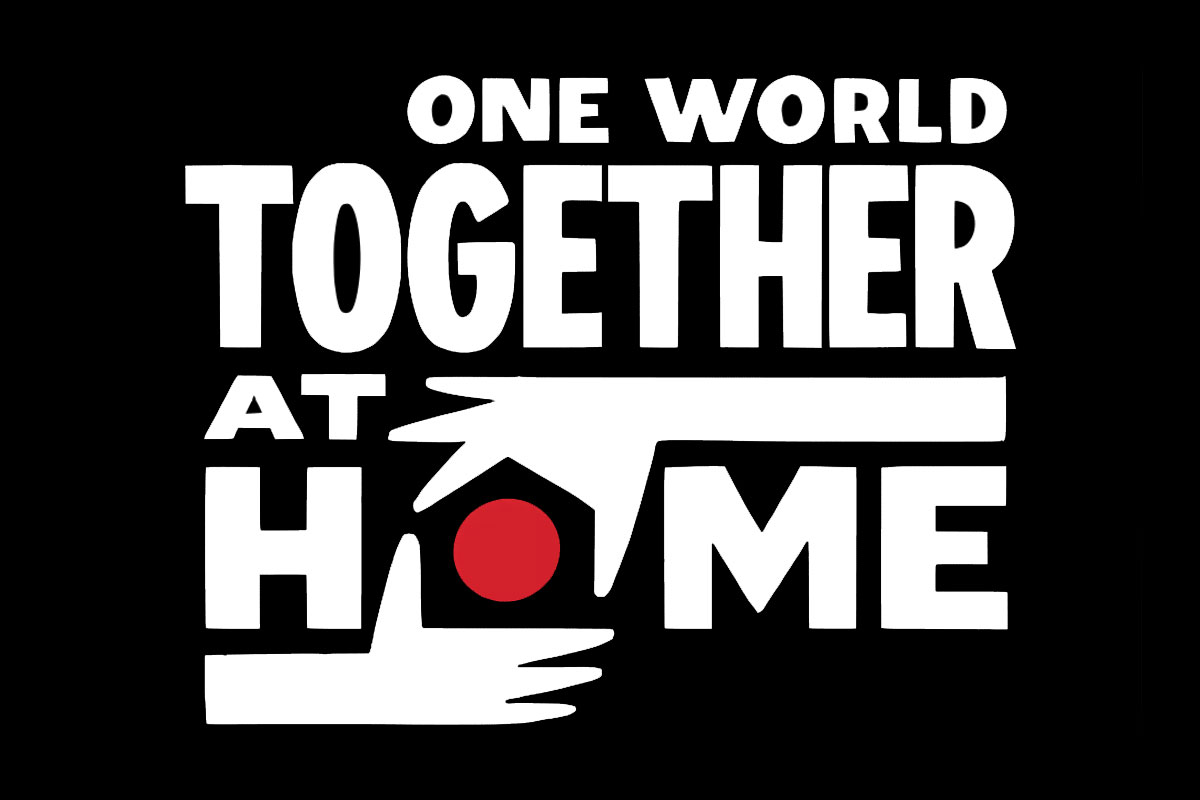 TVI and Rádio Comercial broadcast One World: Together at home 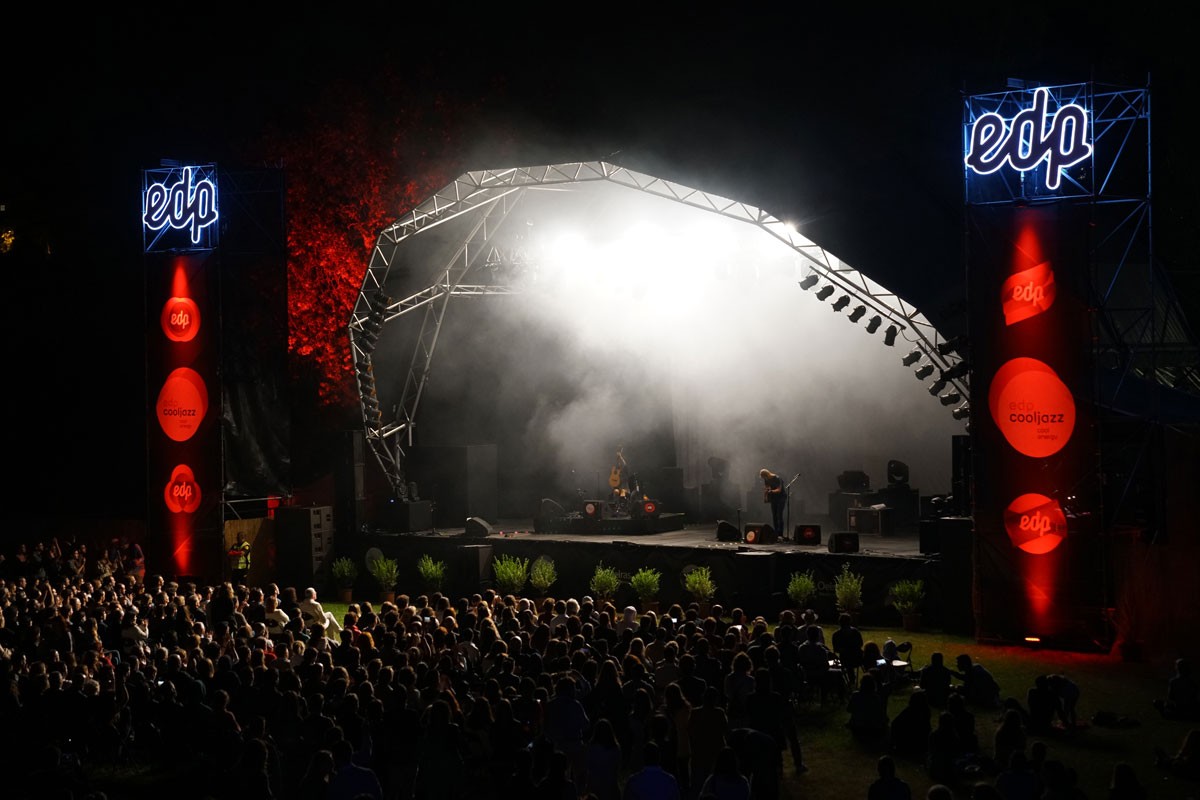 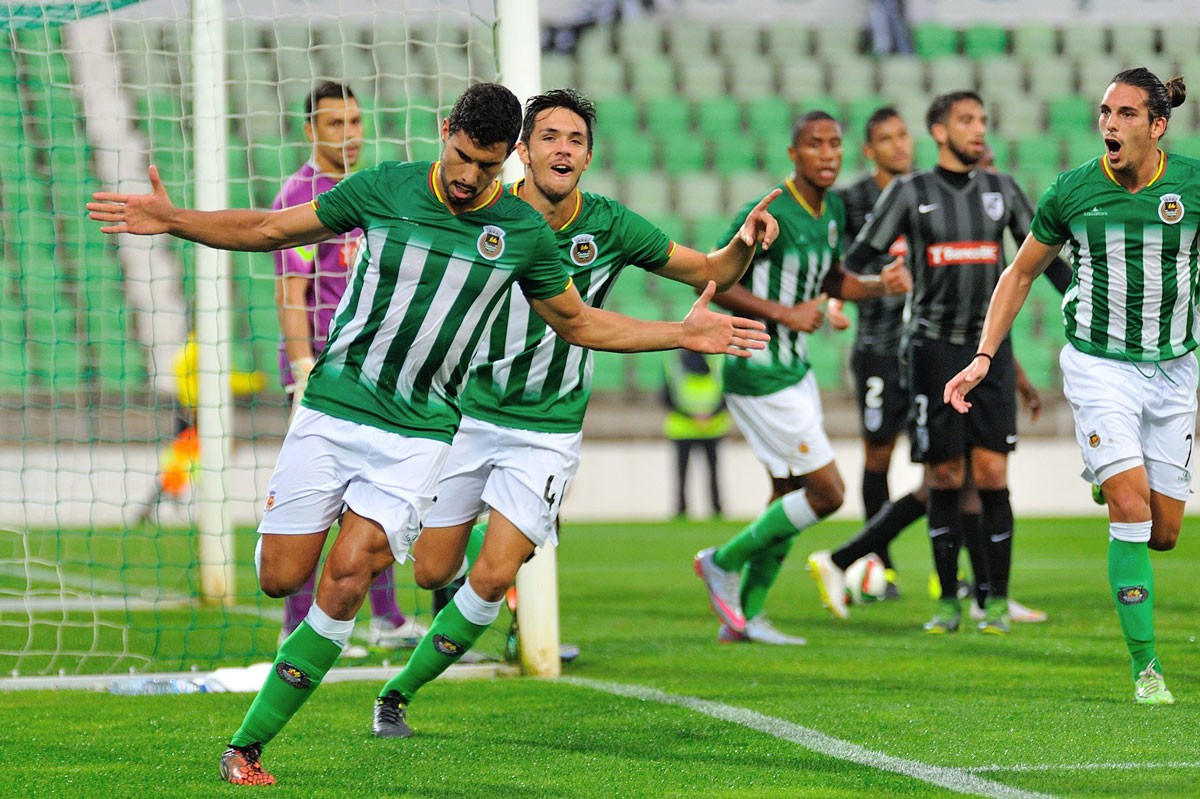