Benfica drew a goal today with Barcelona of Spain in the second matchday of group 4 of the qualifying round of the European Futsal Champions League.


In a match marked by balance, Benfica were the first to score, by Fábio Cecílio, with a great shot in the second half of the second half, with Barcelona re-establishing the tie for Esquerdinha, four minutes from time, in the conversion of a free direct.

After this result, Benfica lead Group 1 together with Barcelona, ​​both with four points, followed by Halle-Gooik Belgians and France’s Kremlin-Bicêtre United, both with one.

This qualifying round of the Futsal Champions League has 32 teams divided by eight groups of four teams, with the top three in each group qualifying for the Elite Round. 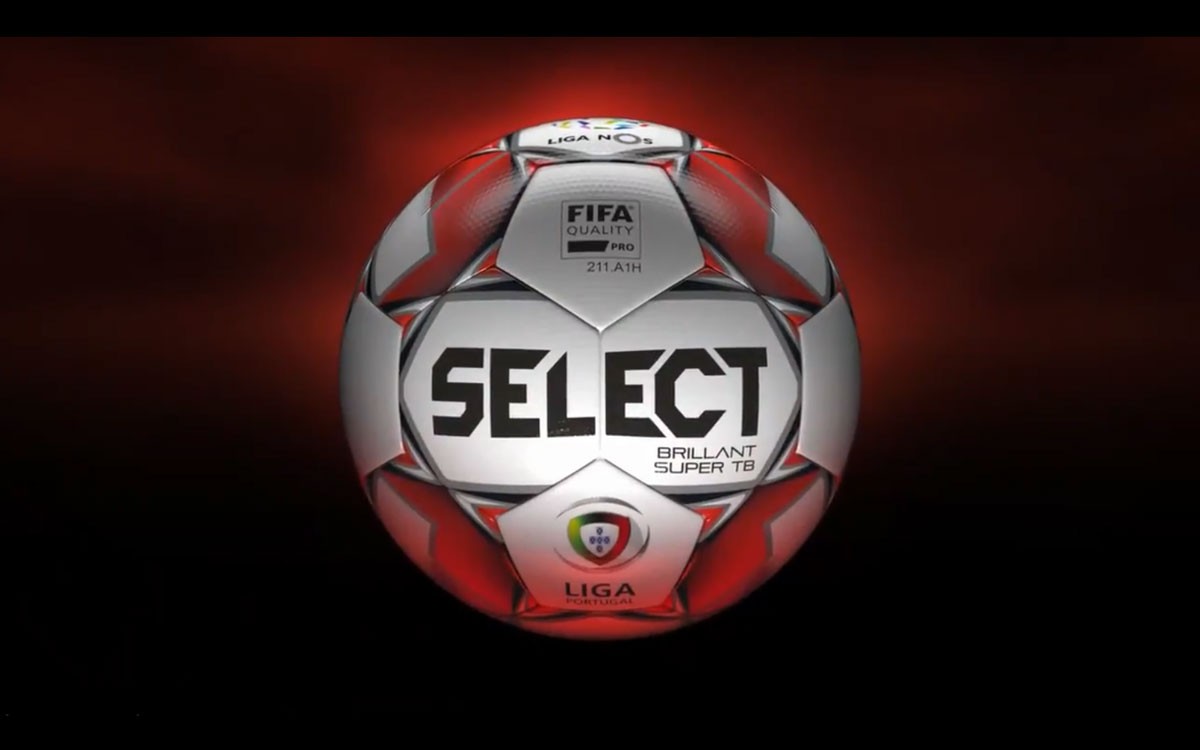 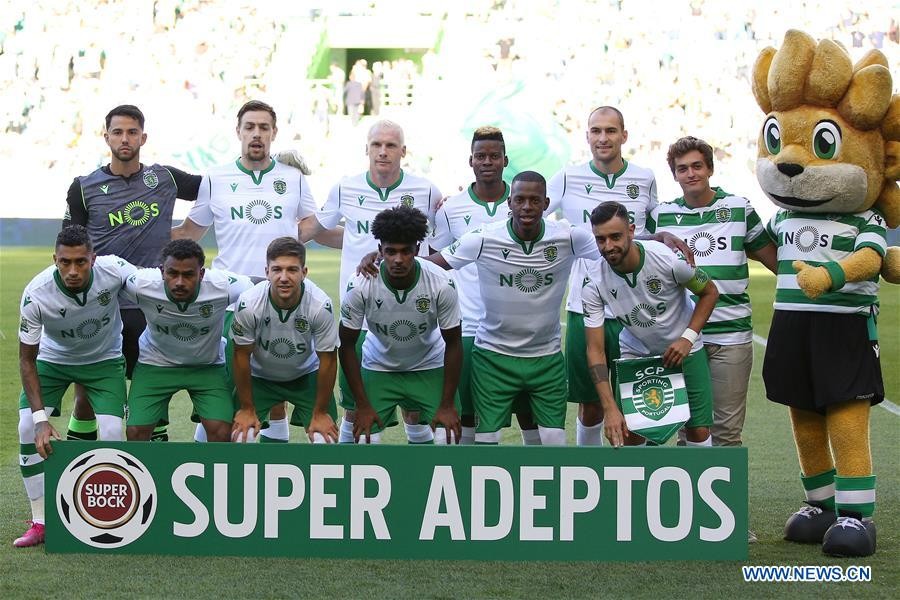 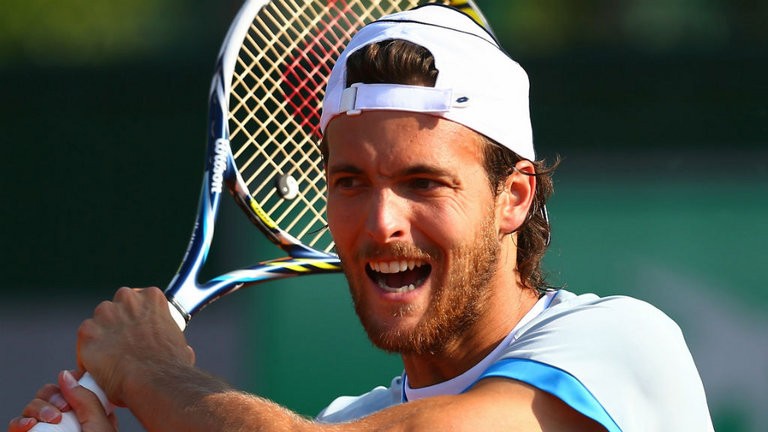