Portuguese international made a brilliant showing and was largely responsible for the turnaround of Benfica (4-1) in the field of Sp. Braga.

Benfica gave a very important step on Sunday for the much-desired “reconquest” of the title. In Minho, the incarnations beat Sp. Braga by 4-1 and they secured the isolated leadership of the championship, with 78 points, two more than the Porto. Pizzi returned to be the great dynamo of the team of Bruno Lage, who even entered the worst form in the match.

It soon became apparent that this would not be an easy game for the Eagles. The set of Abel Ferreira came with the lines raised, pressing high and making life difficult for the incarnated in its first phase of construction. This Braga daring motivated several wrong passes and innumerable losses of the ball of the Benfica formation, that in the first quarter of an hour only gave offensive signals in a solitary attack of Rafa, that finished with a cross without direction.

The misunderstanding between Vlachodimos and Rúben Dias at the 16th minute, which almost allowed Paulinho to cause ‘damage’, was the clear proof of the defensive instability of the club of Light in the first half. Curiously, it was Reuben Dias, at 32 ‘, to be involved in the move that would begin to mark the history of the meeting.

After an individual incursion from Fransérgio, leaving everyone behind, the Portuguese international knocked out the Brazilian and Tiago Martins had no doubts to point to the penalty mark, from where Wilson Eduardo, coldly, opened the score in favour of Braga. It was the 11th goal of the Angolan extreme in the championship – the 14th in all races – and the confirmation of a negative record for Rúben Dias: he is the player who most committed this season in the League (3).

Until the break, Benfica tried to run after the injury, improved in offensive terms, but never managed to create situations of real danger near the goal guard Tiago Sá.

The second part of gold

For the second time, the incarnates returned transfigured. More pressing for the tie, Bruno Lage’s men threatened Grimaldo, in a free-kick that Tiago Sá stopped, and João Félix, who forced the Bracarense keeper into a great defence that took the ball to the post.

Warnings were given for what was to come. At 58 ‘, Ricardo Esgaio knocked out the 79th eagle’s jersey in the area and Tiago Martins pointed to the 11-meter mark, from where Pizzi did not miss and re-started the match.

It was a key moment, since, from here, the incarnate avalanche did not stop. Shortly afterwards, Pizzi hit a ‘close-range’, the ball hit Bruno Viana’s arm and the referee again scored again. In the duel between the same actors, he returned to be the Benfica middle to take the best and consummate the ‘comeback’.

On a dreamy afternoon, jersey 21 would shine again, this time in the assists chapter. At 69 ‘, he collected the corner with weight and measure and, in the heart of the area, Rúben Dias broke through and extended the advantage to 3-1.

Totally deconcentrated, the team of Sp. Braga was ‘swallowed’ by the incarnated wave and finished the game to suffer. Tiago Sá still avoided the goal three times, João Félix and Rafa, first, and Seferovic, afterwards, but he could do nothing when Pablo Santos lost the ball in a forbidden zone. After that it was only Rafa’s art: he went through three opponents and fixed the final result. Benfica passes the Pedreira test and now has three finals ahead … 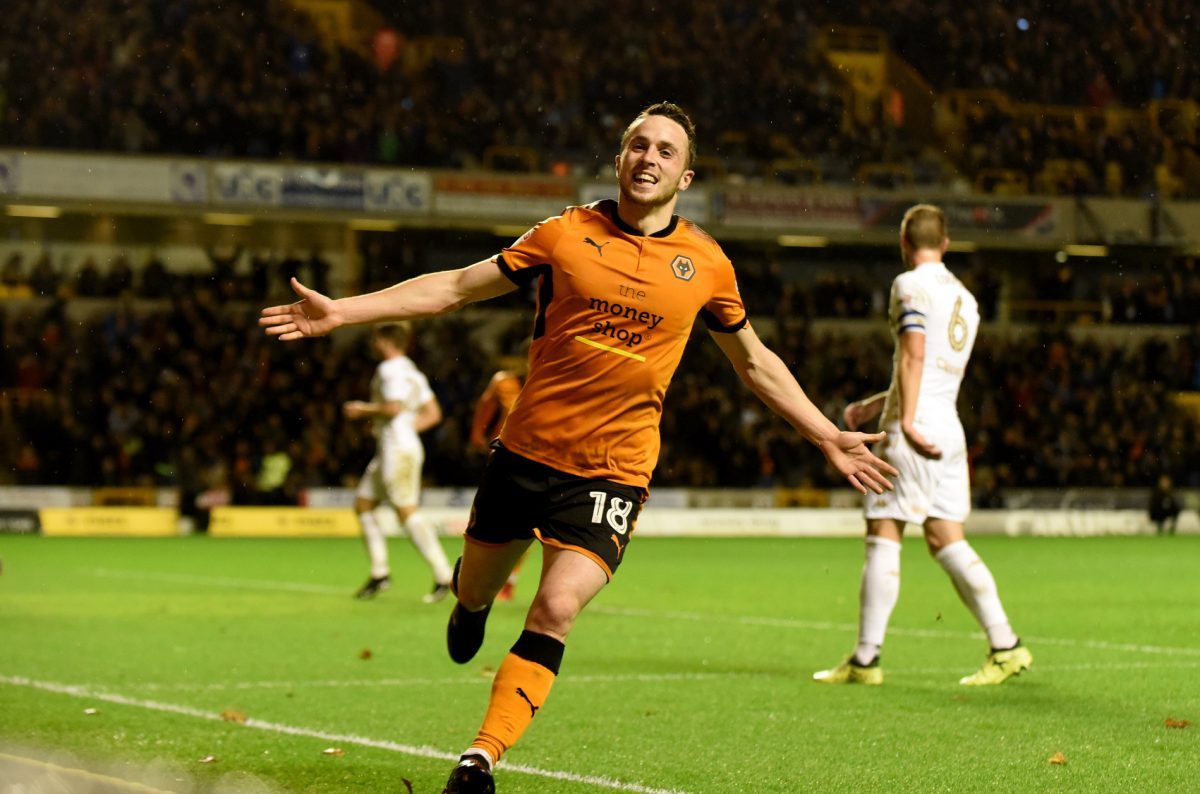 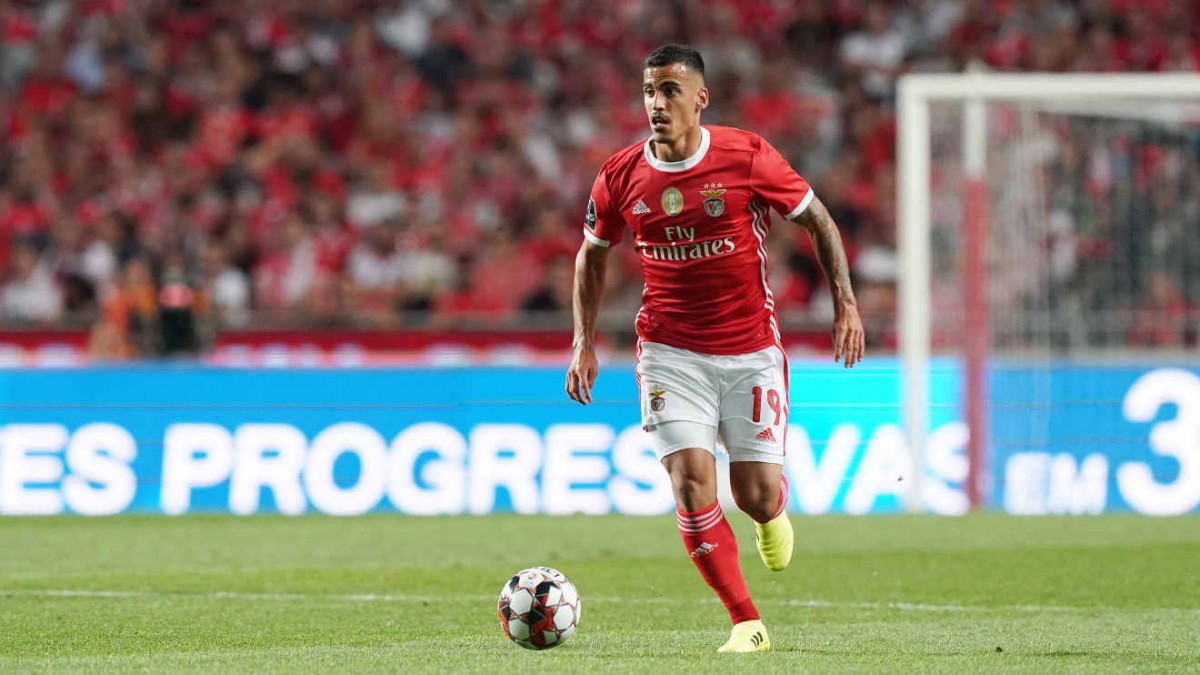 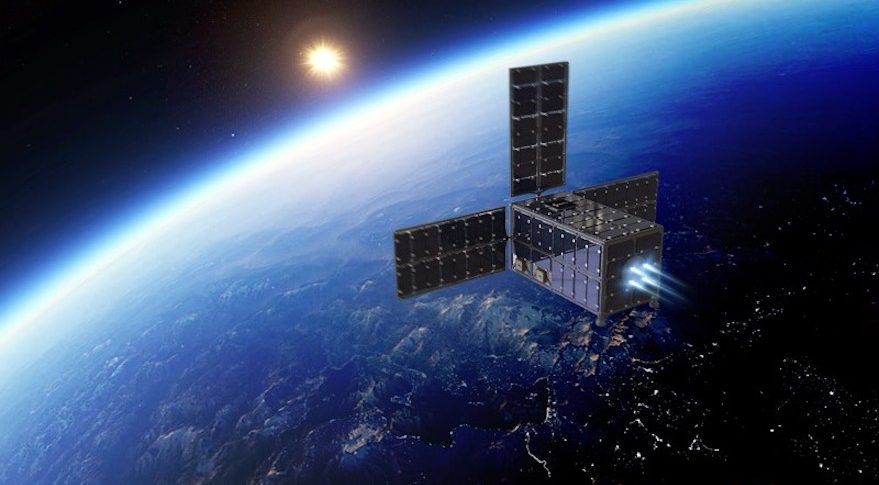