Benfica travelled to Croatia, where they faced Dinamo, leaving Zagreb with a loss (0-1) that will now have to reverse at Luz stadium next Thursday.

Game summary: Benfica is down in Croatia, registering the second defeat of Bruno Lage’s reign, forcing the Reds to win the match in Lisbon and hoping they will not concede.

Many scrums operated by the Eagles coach, but also some physical wear and tear after an intense clash over the weekend with FC Porto, left the Luz team very disconnected among their sectors.

Check out the main highlights of the defeat incarnated.

The first part of dominion ended … with ‘punishment’ of 11 meters

Benfica started sending the game, but with little fire in the attack. With Seferovic and João Félix in front of the attack, a half-less-than-half field showed less ability to carry the ball forward.

Benfica was in the game for the long-distance shots of the Croatians. Vlachodimos was avoiding the goal, but a lack of Rúben Dias, near the interval, penalized the first part of dominion incarnate.

Petkovic, of 11 meters, did not hesitate and beat Vlachodimos for the first of the encounter, with Benfica already without Seferovic who had to leave by injury.

The Eagles, with their intervals on the horizon, seemed somewhat bewildered on the field, trying to respond, but being the victims of their own unrest.

The interval came and the second half needed a move by Bruno Lage.

Eagle without killer (and uninspired) created without being able to score

In a second time without any attacking references of revelation, the fruit of the injury of Seferovic, but also of the absence of Jonas, that remained in Lisbon, Benfica was creating attacking chances, but without criterion.

With the various sectors showing lack of interaction, the Eagles practically did not bother, in the second half the opponent’s guardian.

The moves, however, did not generate the desired effect, with the various units showing difficulty in getting out of the trap set by the Croats, which slowed the game and its lines.

Recall that this defeat is the second of the Lage era, and the technician no longer felt the taste of defeat since January 22, when they lost 3-1 to FC Porto. 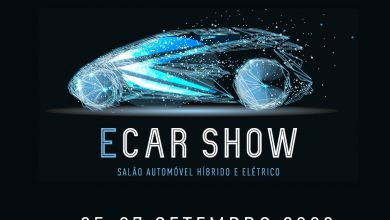 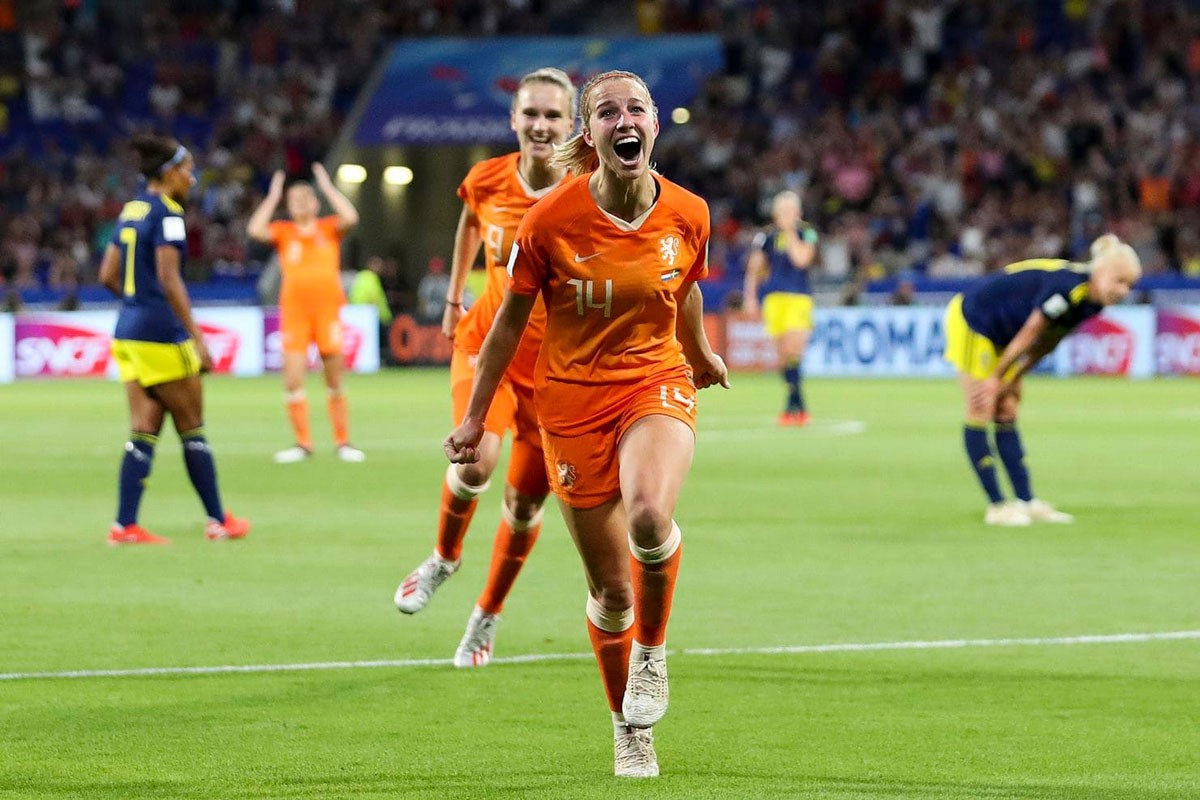 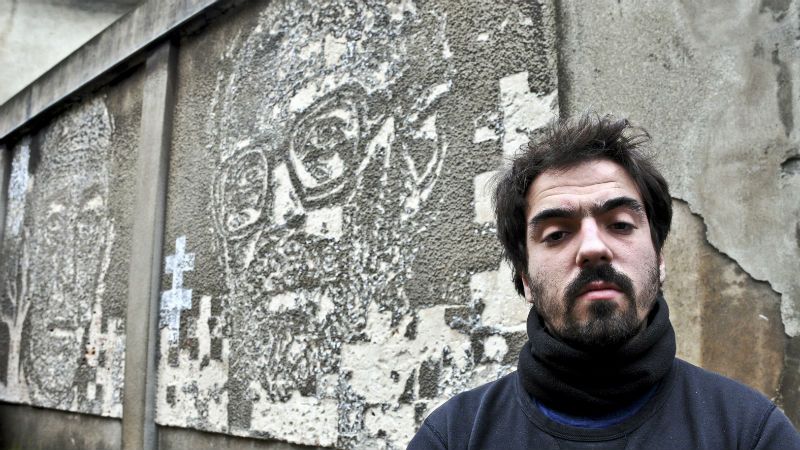 Vhils premieres on weekend work in collaboration with Fatboy Slim 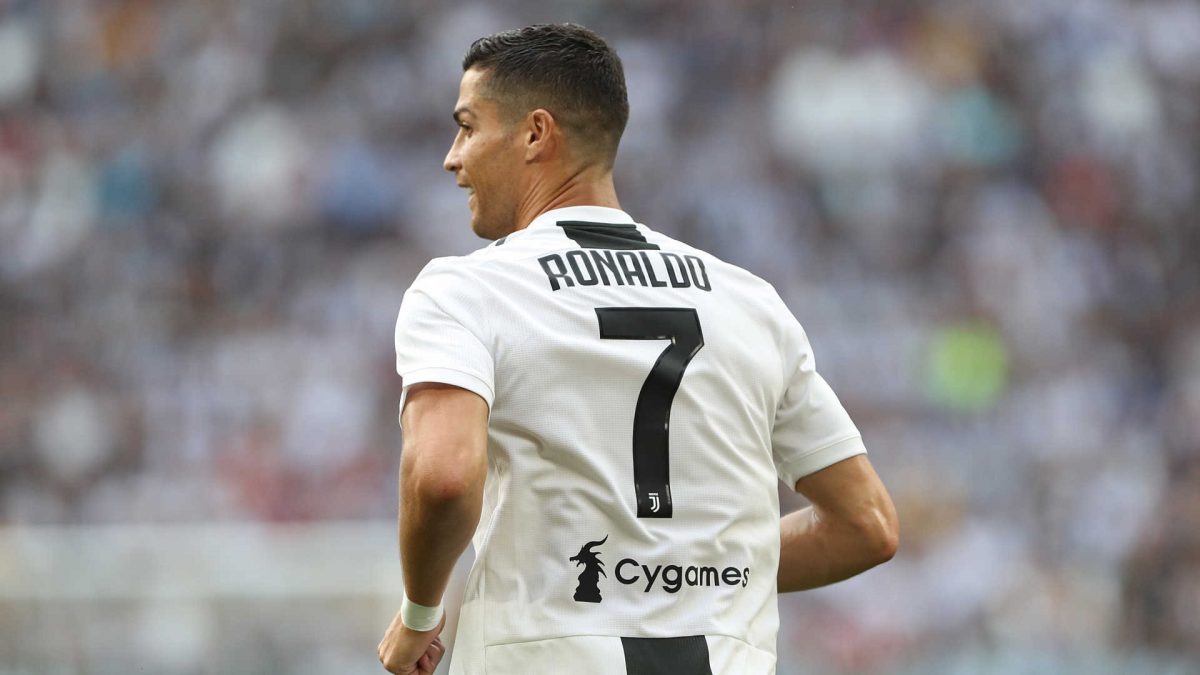