Victory 32-0 against CP Pego left international press with eyes on the formation embodied.

It was truly impressive. Last Saturday, the women’s team of Benfica beat CP Pego 32-0 in a game to count for the 14th round of the Second Division.

An expressive triumph like this did not leave the international press indifferent. There have been several news stories related to a victory with numbers rarely seen in football. England, Spain or Ireland are countries that have echoed the triumph of incarnated players.

However, it was not just the victory that media like the AS newspaper, the BBC or The Sun highlighted. Also, the goal differential is in the mouths of the world. The women’s football soccer team of Benfica has scored 297 goals and 0 conceded in a total of 16 matches. Impressive!

'Boudoir - Seven libertine dialogues' based on Sade debut in Lisbon 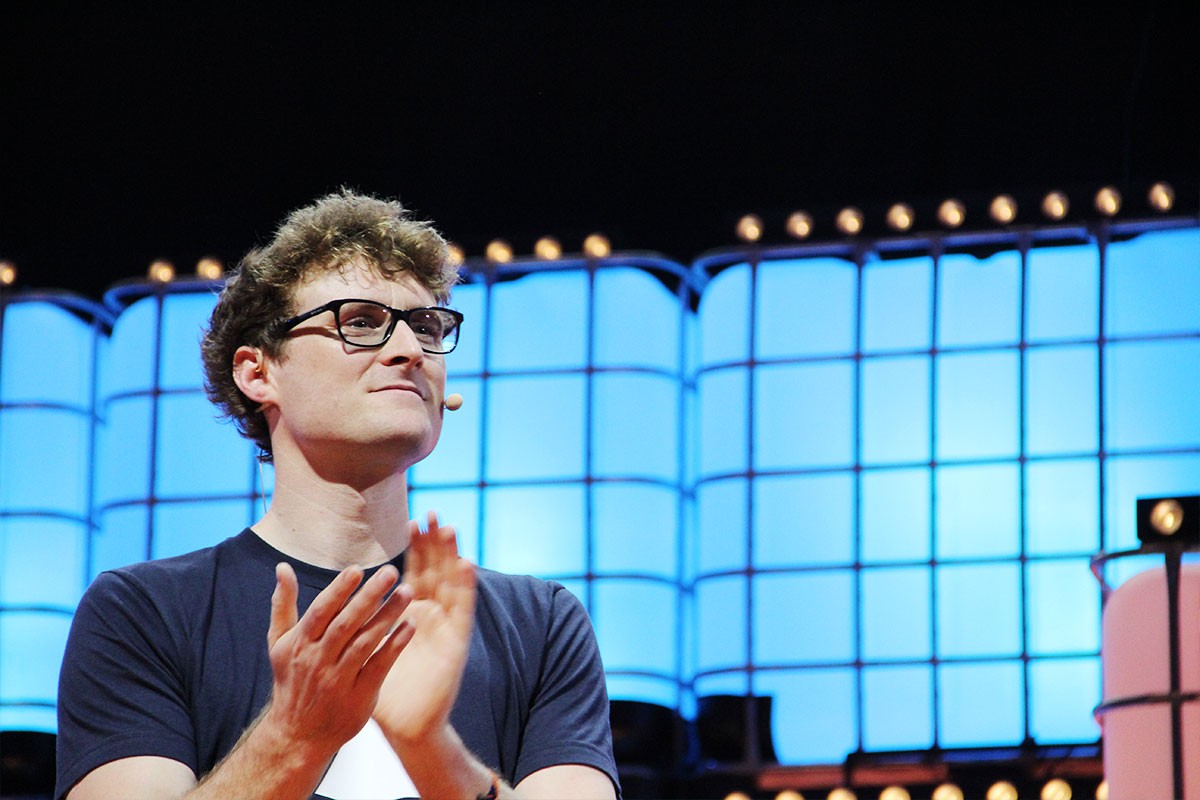 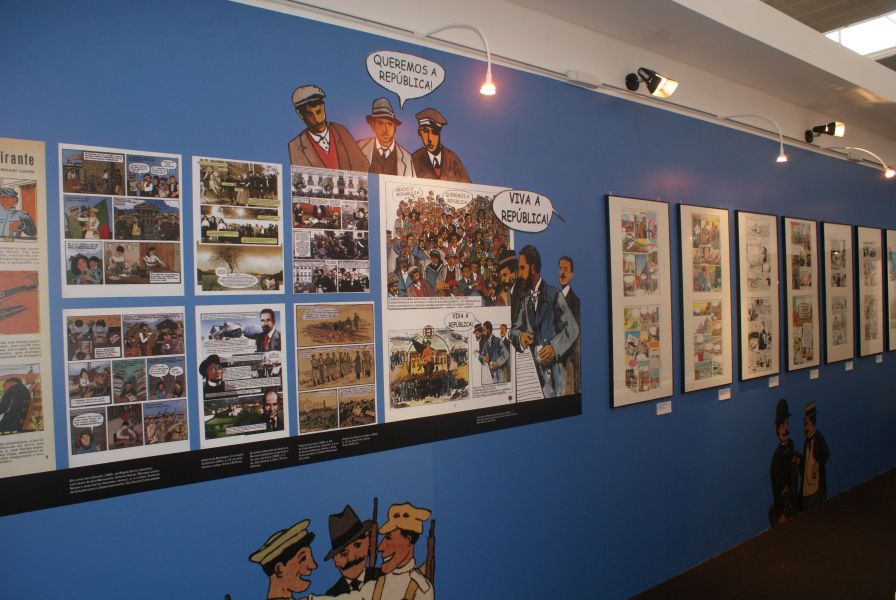 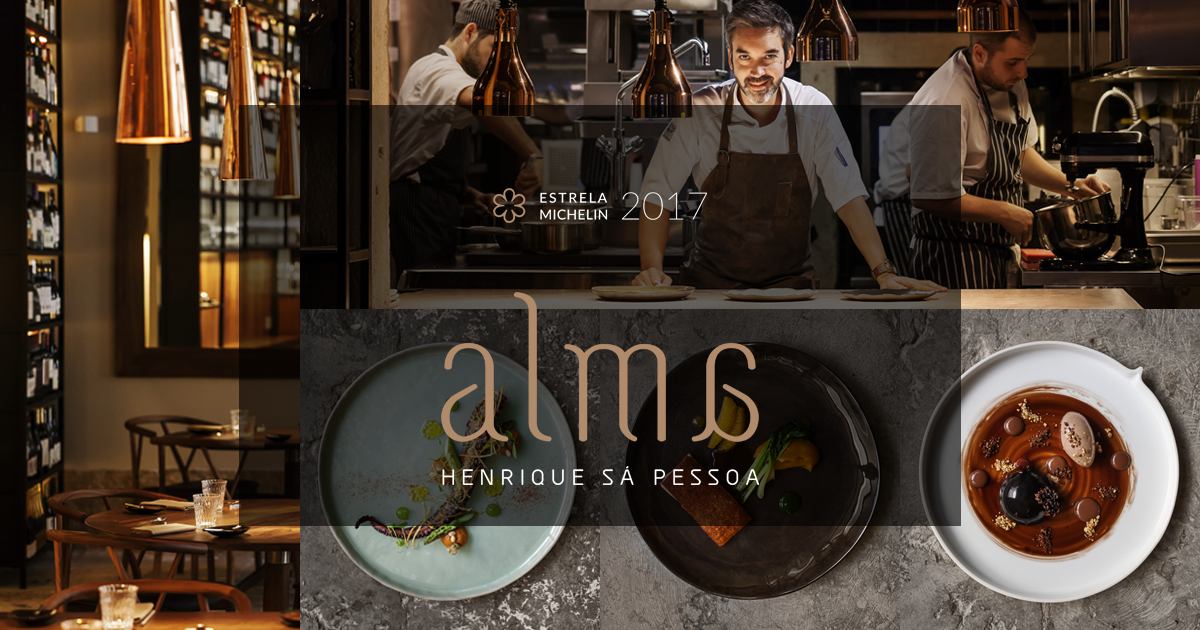 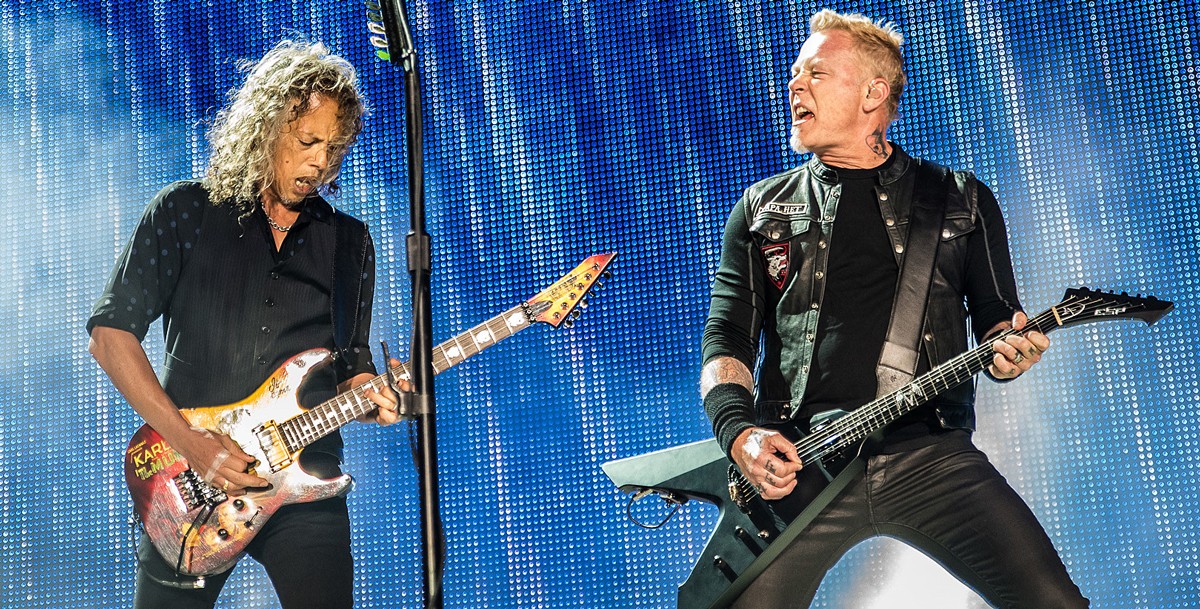