Benfica overcame Fonte Bastardo, by three sets to one, and won the 18th Portuguese Volleyball Cup.

Fonte do Bastardo and Benfica have discussed this Sunday’s Portuguese Volleyball Cup final at the Sines Municipal Pavilion.

Although the initial festivities belonged to the emblem of the island of Terceira, in the Azores, with the conquest of the first set by 28-26, the following parties told a different story.

Soon in the second set, the Eagles surpassed the adversary by forceful 25-16. A victory that was repeated in the third and partial quarters, by 25-22 and 25-20.

Benfica thus joins the conquest of the Super Cup, the Portuguese Cup, which is the 18th of its history.

Mosinet Geremew and Vivian Cheruiyot won half a Lisbon marathon 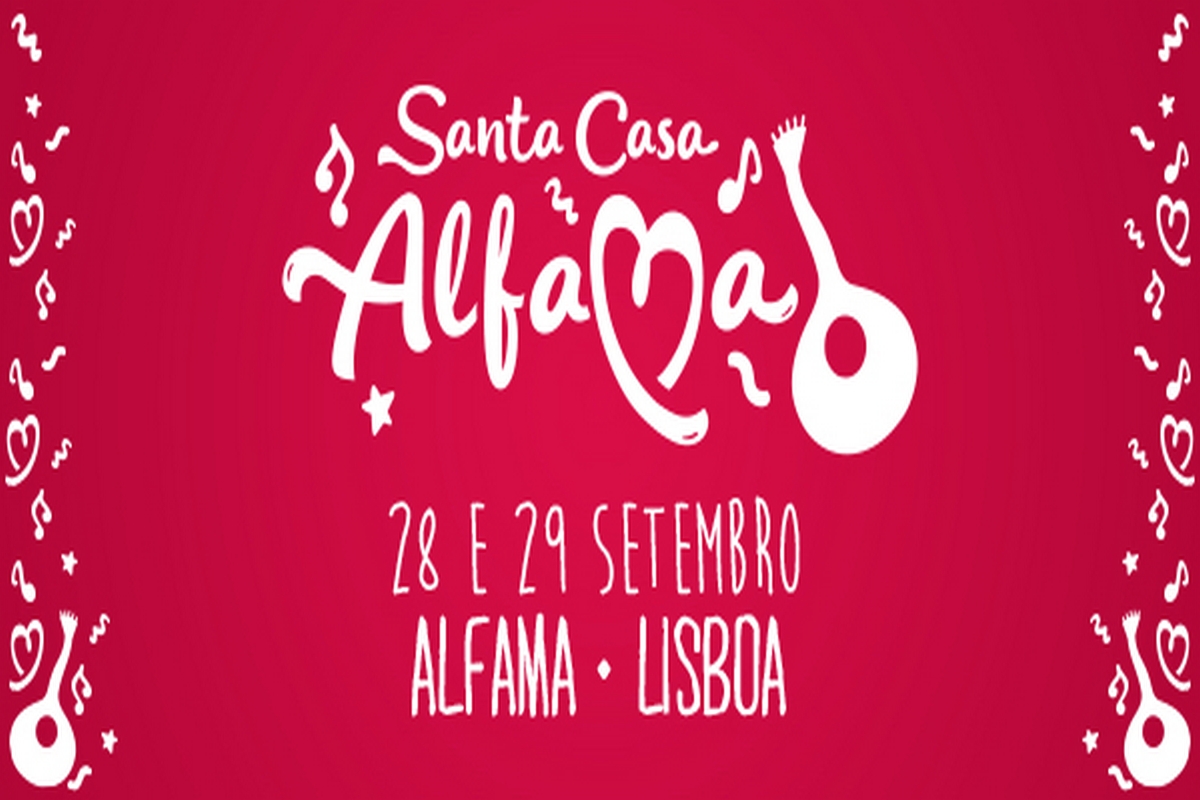 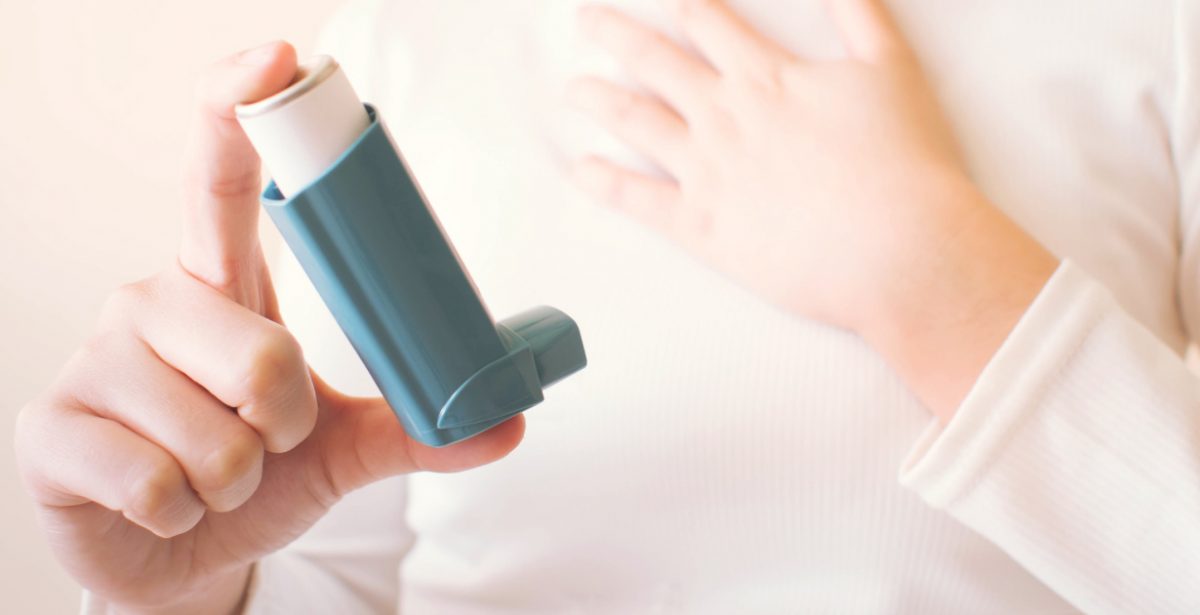