“Serpentário“, the first feature film by Carlos Conceição, premiered at the Berlin Film Festival, “the best that could happen to him“, confessed the director, adding that in Portugal “no film is made for the masses.”

The film, a Portuguese-Angolan co-production, is in competition at the Berlinale, which is part of the competition for first feature films in the Forum section, but for the Portuguese director, “the most important thing is that it is finished and exists.”

“The viewers may or may not like my film, but my job is not to achieve just one of these two reactions. I know there is a prize that I can win but otherwise, I do not know what awards can be received in the Forum section. The awards, for me, are pleasant, if they happen, but I do not think much of it. I even leave before the festival ends, I have work in Lisbon that I have to advance, “said Carlos Conceição.

“Serpentário” tells the story of “a boy who wanders through a post-disaster African landscape in search of his mother’s ghost,” a work that, like the rest of the filmmaker, has a lot of autobiographies.

“I always work from a personal point of view and the degree of metaphor is changing. Most of the time I’m talking about a certain emotion or feeling, but the film is about something completely different,” he tells, highlighting which is very true in this first feature.

“The whole story of the parrot is true and was the origin of the movie, the fact that my mother wanted to adopt a parrot and to think that he would live longer than she did, and … did not want to do that without talking to me so that I would take responsibility for the bird on the day she died The dramatic side of this proposal gave me the vehicle for this story The idea, about a character who crosses a landscape looking for anything but ends up being a journey of self-discovery, had existed for a long time, “confesses Carlos Conceição.

“Serpentário” began to be built in a first of three trips to Angola, which he did just after the edition of the Berlinale in 2013, where he participated in the Talent Campus program. The Berlin Film Festival was the starting point and arrival of the director’s first feature.

“This is one of the most important festivals in the world: a film is the best that can happen to you because we do not make cinema for the masses in Portugal … The Berlinale is the perfect, ideal window, a privilege “qualifies.

The name “Serpentário” comes from a constellation that also gives the name to the 13th sign of the zodiac.

“I’m nothing esoteric, I do not think the movie is, but it’s curious to think that there is a 13th sign that does not actually exist because the convention says that there are only 12 to coincide with the months of the year. which exists and does not exist at the same time has always fascinated me a lot, “he reveals.

The director of short films, such as “Good Night Cinderella” or “Bad Bunny“, considers that the great difference of formats is an economic level.

“It’s always difficult in financial terms, that’s a big difference. There are ideas that are for ‘short’ and some that are not. ‘and I felt that I was stuffing the information all in half an hour and that left me little time for visual experimentation, rhythm, so that the film would be spontaneous because it had to serve a narrative purpose. And the narrative is always a thing a bit difficult to manage, often even a burden, “he explains.

Carlos Conceição was born and lived in Angola until he was 21 years old. It is in Lubango that the mother continues to reside and to where he travels, at least once a year. It has a “very close and direct” relationship with the country, so it does not hide the desire that the film is shown there.

“It’s a possibility.It.It’s important for any viewer to create intimacy with the irony of the movie. We are in a time when, politically speaking, irony is not something that is immediately read, people make superficial reads of the things they are said in the social networks, of artistic objects, so wherever the film is seen, I count on the collaboration of the people to perceive certain ironies that are in the concept of the film”, warns the director, leaving a warning.

“If they do not realize [the irony], they will assume that I am a postcolonialist or a reactionary in some way, but obviously the film retains a number of perspectives, and my personality is exactly the opposite of this reading. irony brings a more difficult territory, “admits Carlos Conceição, revealing himself to be a” descendant of colonialists. ”

“Serpentário” is part of the Forum parallel program and competes with another 15 works for the first feature film award.

The 69th edition of the Berlinale ends on the 17th.

Benfica and Sporting return to Europe under the sign of '10' 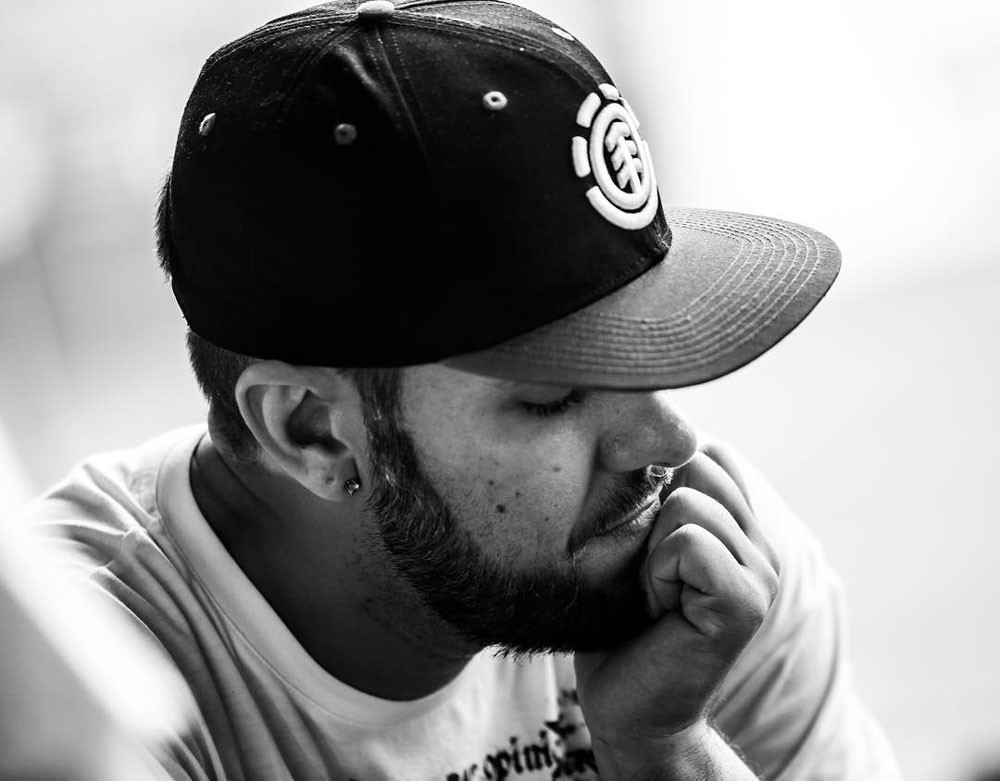 Sam the Kid and Orelha Negra with Orchestra – Coliseu Lisboa 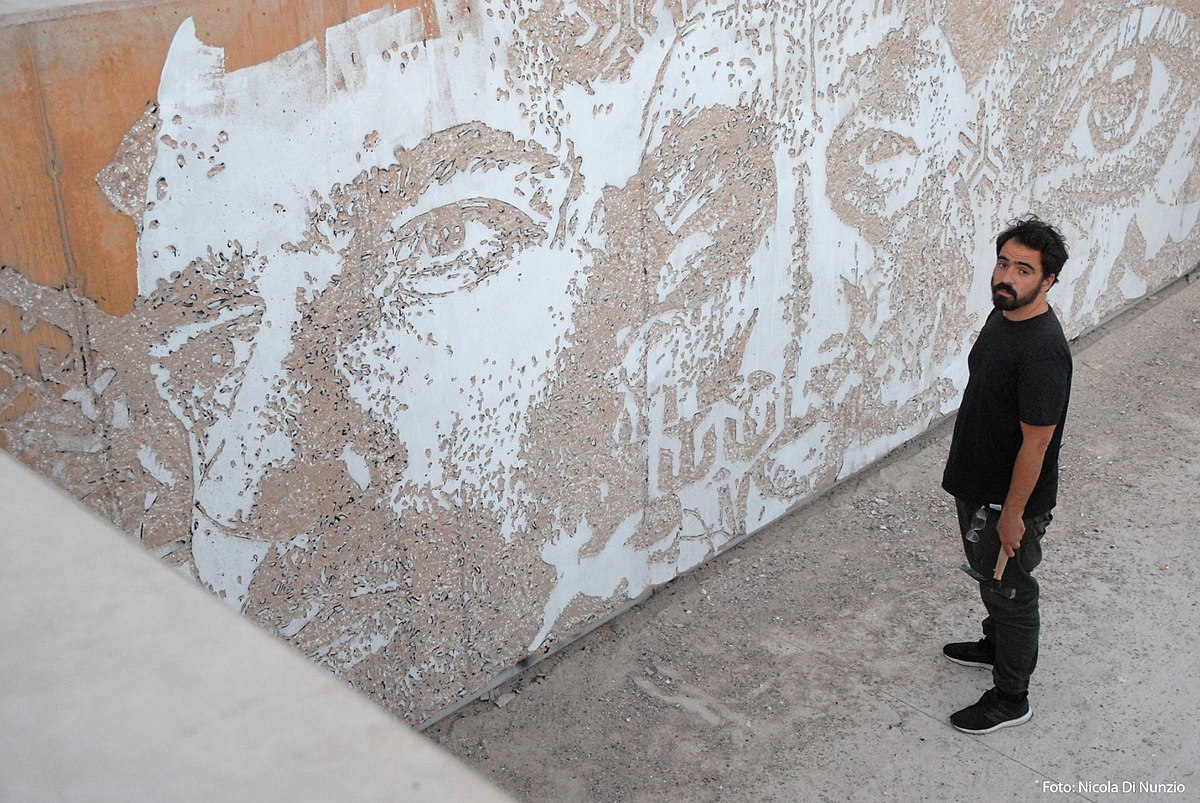 IVDP does 1st online training for hotel and restaurant professionals