Their debut EP “Winterlies” was released independently in 2011 and re-edited at the end of the same year by Optimus Discos. The first and only single from the EP “Hang Out”, was one of the biggest hits of 2012, reaching the top of the airplays of the most important national radio stations. That same year, Best Youth were distinguished by the French magazine “Les Inrocks” as one of the main Portuguese bands to follow. Still in 2012, the biggest summer festivals like Optimus Alive, Mexefest, Paredes de Coura, SWTmn, and Optimus Primavera Sound played.

After the summer tour, Best Youth recorded an album together with We Trust under the name “There Must Be a Place”. Released on Christmas 2012, the album included versions from both bands and two new songs from Best Youth, featuring the acclaimed single “Nice Face”. During 2013, “There Must Be a Place” was on tour in Portugal arriving, in one of the concerts, doing the opening honors for “Father John Misty”.

Still in 2013, as Best Youth, they released an isolated single “Still Your Girl” which, once again, had constant airplay on the main Portuguese radio stations and received recognition in Spain, where they were nominated and received two “Cáceres Pop Eye Awards”: one as the best European band for Best Youth and the other as the best European revelation for There Must be a Place.

This was also the year in which they gave one of their biggest concerts, on the stage of D´bandada, which gathered more than 50,000 people in Praça dos Leões and surroundings in Porto. Then they played the Glimps Festival in Belgium, a festival specializing in the promotion of new European bands. At the end of the year, they started working on their first album that would be released in 2015.

In 2014, Best Youth joined Moullinex and composed a song for the Asian compilation “T(h)ree vol. 3” called “In The Shade”. The song was released in the summer of 2014 and reached the top of the biggest national radio stations, remaining at the top of the charts for months.

The year 2015 marked the release of their first LP “Highway Moon”, made public on March 30th. The first three singles, “Red Diamond”, “Mirrorball” and “Black Eyes” reached number 1 on Antena 3 and the album, in addition to receiving excellent reviews both nationally and internationally, was considered one of the albums of the year in major Portuguese publications. The tour included concerts at SuperBock SuperRock, Mexefest, sold-out shows in venues such as Hard Club in Porto and Theatro Circo in Braga, concerts in the United Kingdom, and Hungary and, to finish big, played on the main stage of Paredes de Coura in 2016.

2017 started with the Eurosonic Festival in the Netherlands, where they were considered by the international media as one of the 10 bands to follow during the event. Their new single “Renaissance”, released on January 25, was listed as one of the eight videos of the week in the French magazine “Les InRockuptibles”.

After having sold out the first edition of “Highway Moon”, Best Youth returned to release the album with two new songs and a live version of “Infinite Stare”. The new edition of the album was released by Station 5, an English publisher whose owner worked with bands like “The Fugees”, Lauryn Hill, “Primal Scream”, “Prefab Sprout”

2018 marks the launch of his second LP “Cherry Domino”. The first single “Midnight Rain” went directly to the top of Antena 3 and the second single “Nightfalls” was produced by Patrick Wimberley who has worked with names like MGMT, Solange, Beyoncé, Blood Orange.

Like “Highway Moon”, “Cherry Domino” was highlighted by the main national publications as one of the best albums of the year and Europavox considered Best Youth as one of the 30 best European bands and the album is premiered live in Lisbon at Estúdio Time Out and in Porto at Casa da Música with a sold-out room. Still in 2018, the second iteration of the “Demo Tapes” tour, a tour in which Ed and Kate interpret the songs on the album as they were composed (using only guitar, piano and a drum machine) sells out rooms across the country.

In 2019, the Cherry Domino tour continues, highlighting the passage through the EDP CoolJazz festival on a night shared with Jessie J, and the third single from the disc: “Highlights” is released. The year ends with an exclusive mini-tour called “Cherry Domino Club” that runs the country from North to South and includes a visit to Germany for two concerts and a presence at the MaMa Festival in Paris.

The Porto band brings to Teatro Aveirense an alignment with the various highlights of their career. 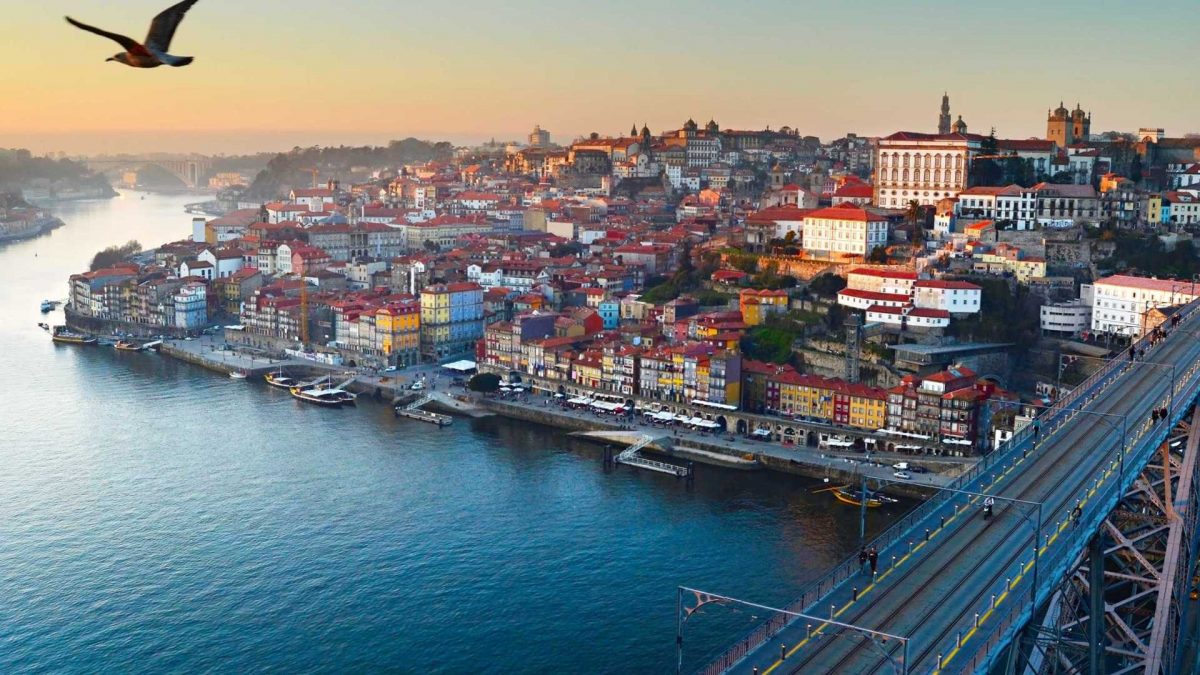