“I wanted to ask all Brazilians to listen to Bia Ferreira, after having heard her personally sing Cota No Alms. And other things ”- Caetano Veloso

After being in Portugal last February, singer, songwriter, multi-instrumentalist and activist Bia Ferreira is back in our country. November 12 is the day. Musicbox Lisboa the place.

Bia Ferreira defines her music as MMP: Black Woman Music. She has been playing since she was 15 years old and, even without any album released, has been one of the new revelations of Brazilian music having been nominated for the Women Music Award 2018, participated in the Pulse Red Bull Music and was invited to participate in the musical about Elza Soares.

Finally, the first album One Called is about to be released.

The song Cota No Alms (in its live version on Sofar Sounds in Curitiba) already has over 7 million views on YouTube.

PAUS, Branko and Soviet Soviet at the L’Agosto festival in Guimarães 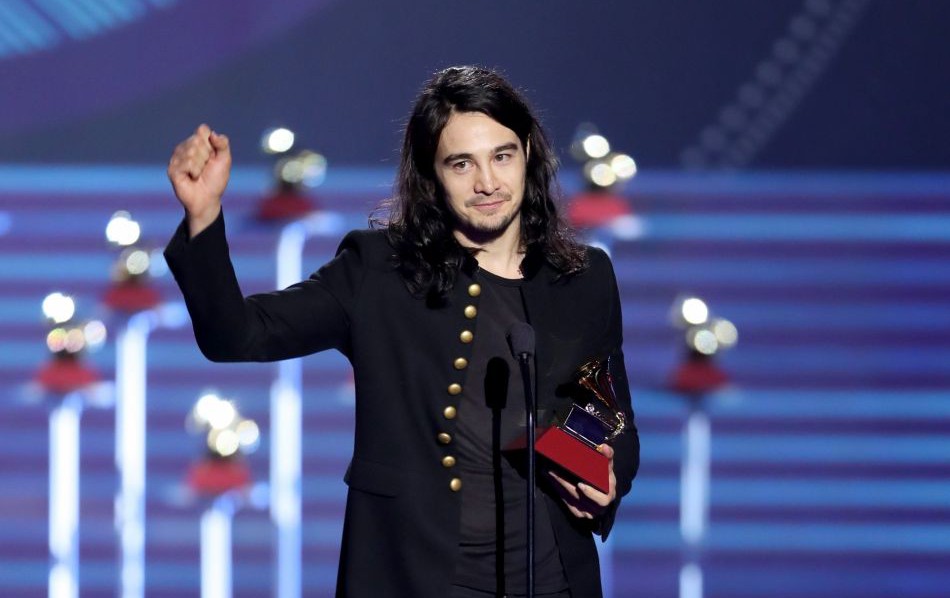