The global phenomenon, Billie Eilish, is present for the first time in Portugal. On September 4th, at Altice Arena, the singer-songwriter presents the debut album “When We Fall All Sleep,” Where Do We Go ?, released March 29, 2019.

Billie Eilish has a unique and enigmatic style and is on her way to becoming one of the biggest stars of alternative pop. Since the release of their debut single, “Ocean Eyes”, it went viral – with over 200 million streamings on Spotify.

With the release of his first don’t smile at me EP in 2017, Billie Eilish has amassed over 750 million broadcasts and reached the Top 40 on the Billboard 200. In 2018, he achieved a gold single in several countries with music. ‘when the party’s over’, and platinum single with ‘lovely’, collaborative song by Khalid.

Following the huge success of the EP and the new album’s promotional singles, fans are eagerly awaiting their upcoming work and concert tour of our country. Billie Eilish, singer, and songwriter, who at just 17 years old, is already one of the most talked-about artists in the world. 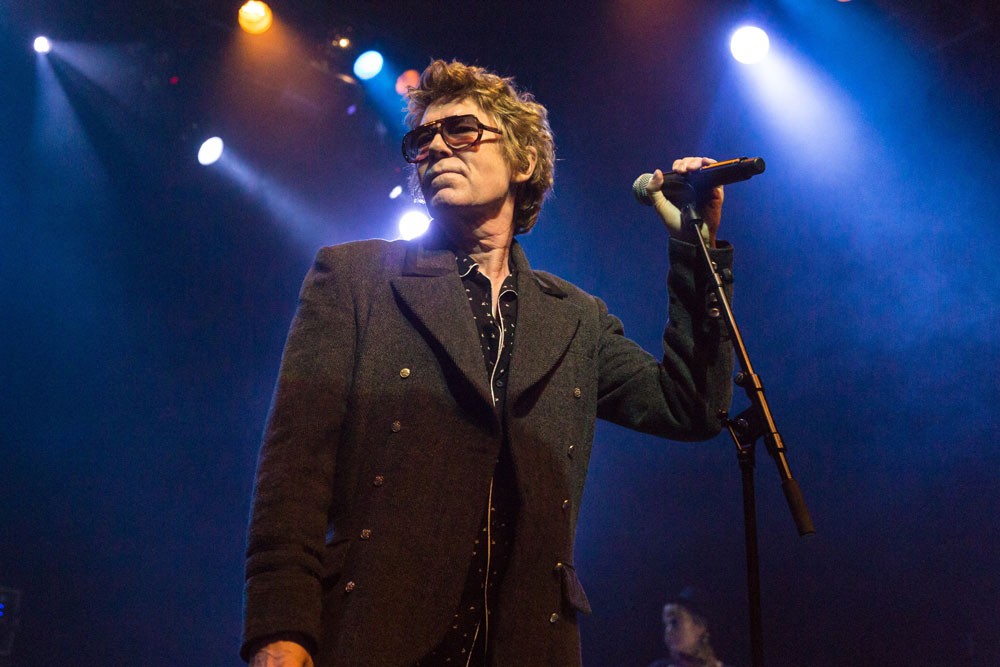 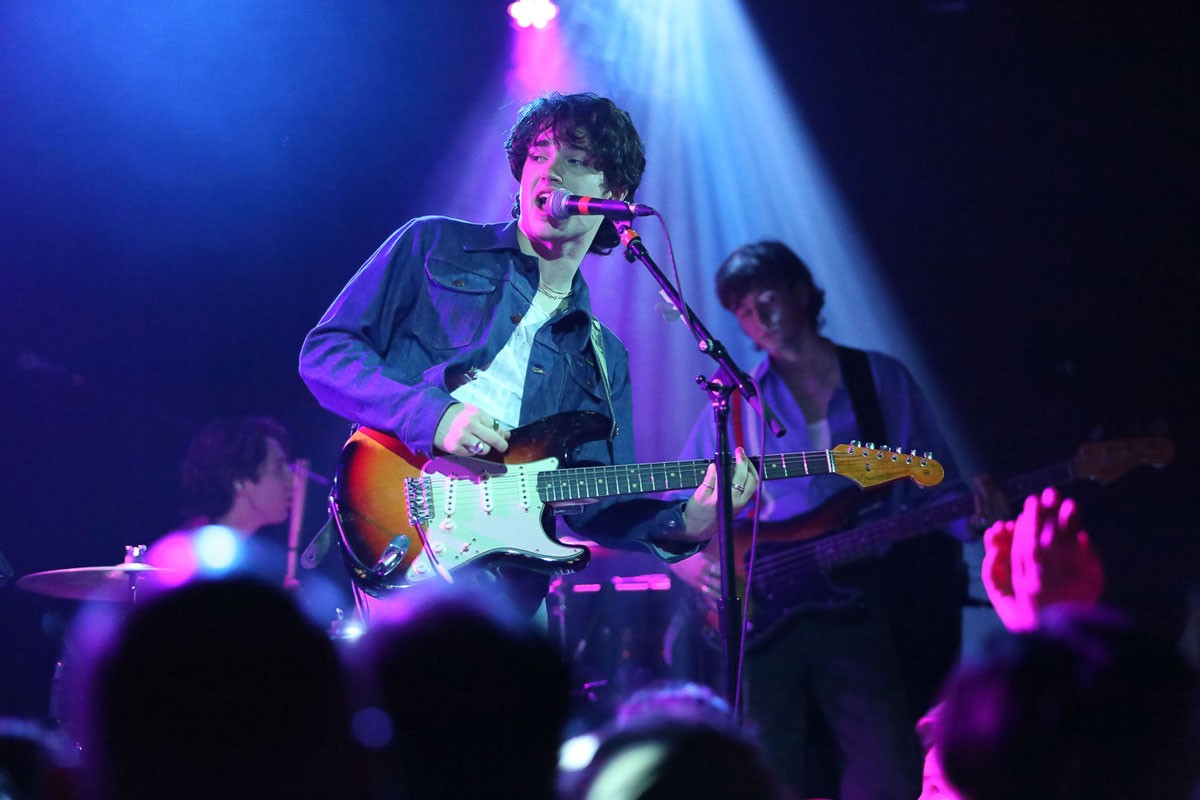 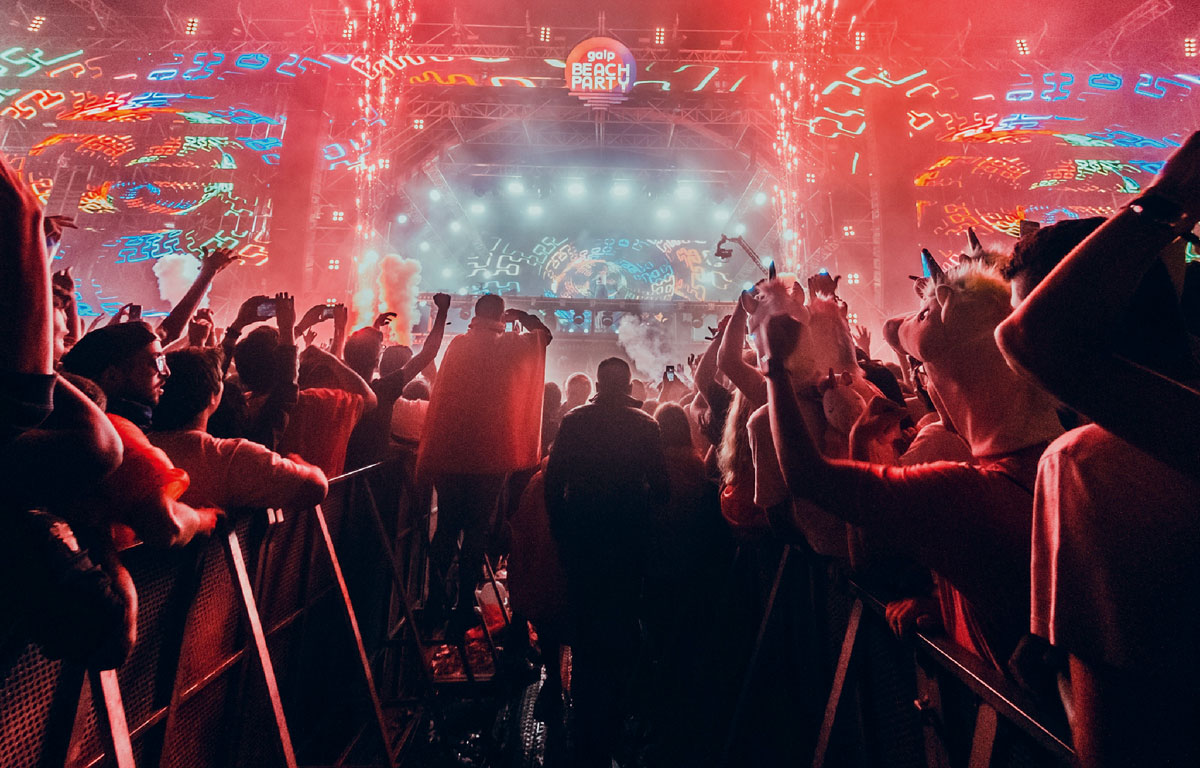