The competitive season of Counter Strike: Global Offensive (CS: GO) is back with the BLAST Premier: Spring contest. Between January 31 and February 16, 12 teams will be in London, England, for the competition of the competition that will have a new format, divided into three stages.

The first, called the Regular Season, the teams were divided into three groups, and each one will be played over a weekend. Brazil will be represented in the competition by MIBR and by Marcelo “coldzera” who defends the FaZe Clan. They will battle for one of the seats in the Global Premier: Finals and a portion of the $ 300,000 (R $ 1.25 million) prize pool for this stage.

Astralis comes to the BLAST dispute as a big favorite for the title. Nicolai’s team “device” is the current champion of the BLAST Pro Series Global Finals – beat Team Liquid in the final played in Bahrain. The year 2020 started in the same way as 2019, with the Danes leading the ranking of the website HLTV and as a team to be beaten in the professional circuit of CS: GO. There were six titles in 2019, including the Majors of IEM Katowice and StarLadder Berlin.

Best of the world

In his second year as a professional, Frenchman Mathieu “ZywOo” was elected the best CS: GO player in the world in 2019. There were three titles won in the last year: EPICENTER, the 7th season of ECS and cs_summit 4. To keep the position of best in the world, ZywOo will have his first challenge in the BLAST Premier: Spring contest and will face Oleksandr’s NaVi “s1mple”, which came in second in the ranking. In addition to NaVi, Team Vitality has the company of Astralis and CompLexity in Group B.

For the BLAST Premier: Spring Regular Season contest, the 12 teams were divided into three groups with four participants. This phase of the tournament will take place over three weekends, each being played by a group. Matches take place in a better series of three maps (MD3) and in a double elimination format. The two best teams advance to the BLAST Premier: Finals competition, while the others will have to compete in the BLAST Premier: Showdown.

The first phase of BLAST Premier has a total prize pool of US $ 300 thousand, which will be divided among the participating teams. In addition to the money, the top two teams in each group guarantee a place in the finals. 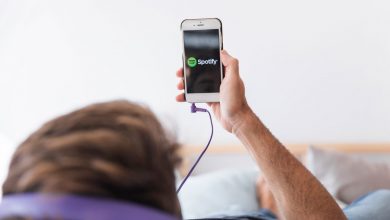 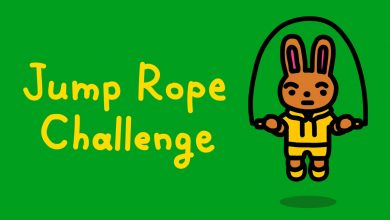 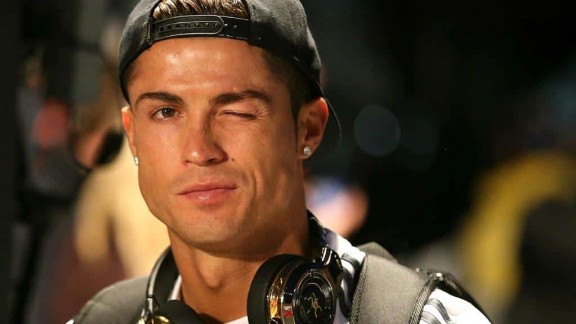 Cristiano Ronaldo wins ‘war’ and is already number 1 on Instagram